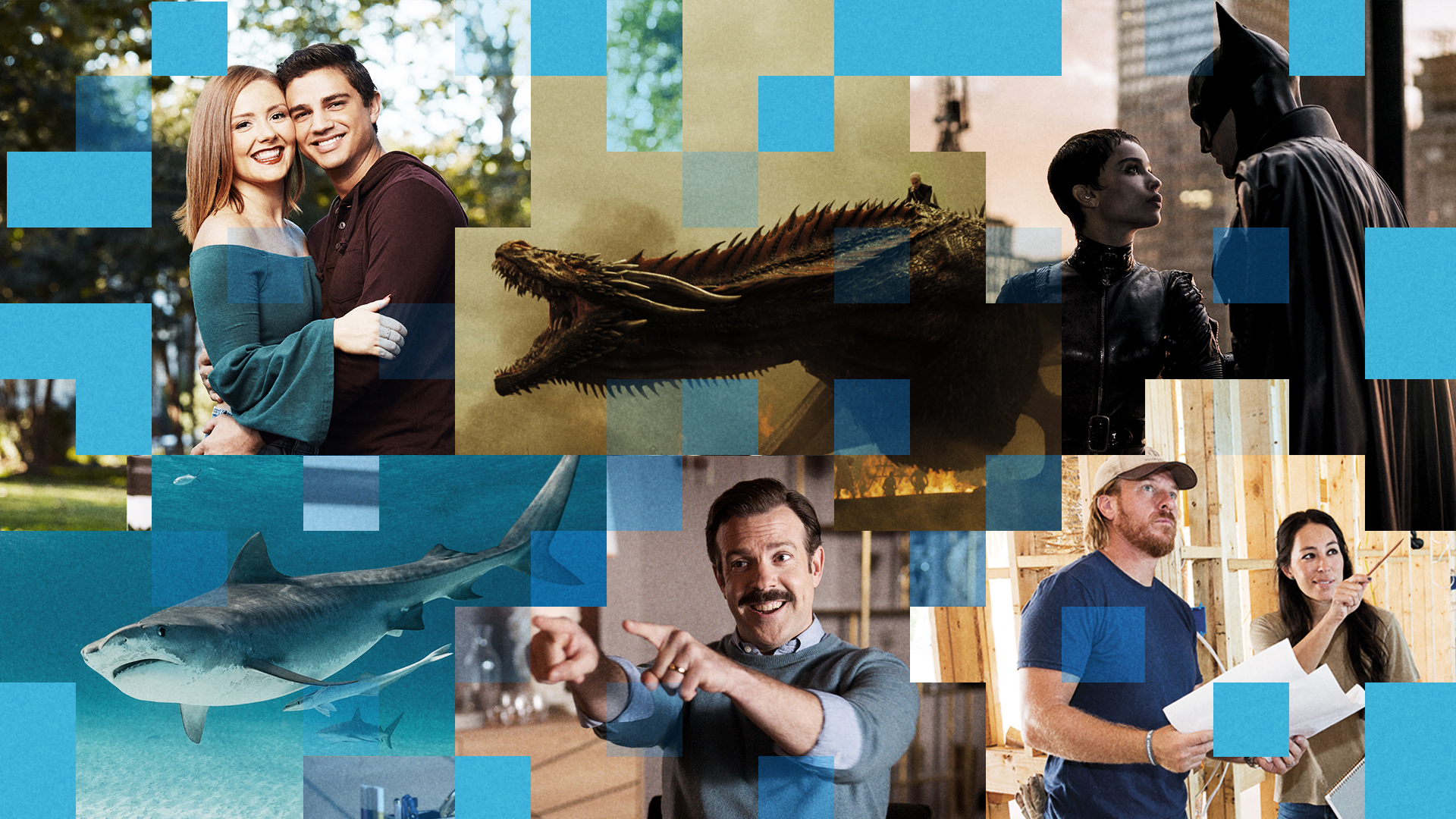 It’s the dawning of a new day in Hollywood, as the now officially merged WarnerMedia and Discovery will open for business as Warner Bros. Discovery on Monday. While little is known about the future of the new company, it’s clear what valuable brands, IP, executives and customers they will each be bringing to the table […]