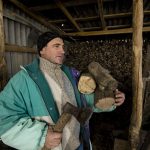 Some 45 countries and institutions meet in Paris on Monday (21 November) to pledge millions of euros of aid for Moldova, as fears mount that it could be further destabilised by the conflict in Ukraine.

Moldova, which lies between Ukraine and Romania, has felt the effects of rising food and energy prices and thousands of refugees arriving in the country of about 2.5 million people, which has taken more refugees per head than any other country.

Largely dependent on Russia energy supplies, Moldova is facing more difficulties with winter arriving and Moscow cutting natural gas supplies by about 40%, hurting its ability to supply enough electricity to its population. 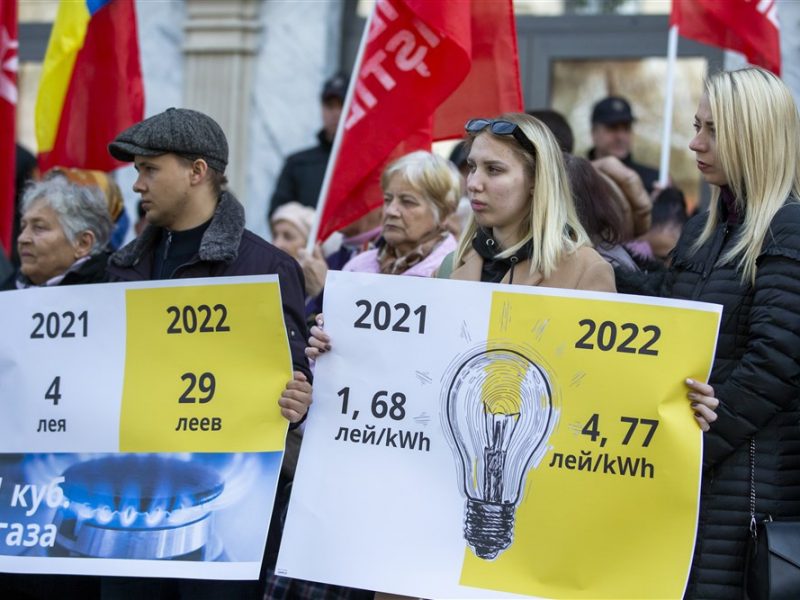 Moldova, now a EU candidate country, was part of the former Soviet Union. Some of its territory, Transnistria, is occupied by Moscow-backed separatists.

Although it has strong historical and linguistic ties to neighbouring EU member Romania, it relies exclusively on Russia’s Gazprom for gas imports.

“Moldova is directly impacted because its dependent on Russian energy supplies and is a country which has a part of its territory controlled by Russian soldiers so it’s especially vulnerable,” a French diplomat told reporters in a briefing.

Donor conferences in Berlin and Bucharest earlier this year saw pledges in total of about €1.3 billion.

Aid would be used to support Moldova’s budget and electricity supplies as well as the costs for hosting thousands of Ukrainian refugees.