Swiss-owned and Warwick, UK-based Reforged, which specialises in the re-creation – and partial reimagination – of contemporary classic cars, has announced that its latest project will begin production in September.

Named the Aston Martin Callum Vanquish 25, it’s a limited-edition (restricted to 25 automobiles) of one of the British manufacturer’s most beloved GT cars of modern times, but featuring some 350 changes to engineering, design and materials overseen by its original designer Ian Callum. Probably the most celebrated British designer of his generation, the Scottish-born Callum was, until recently, head of design at Jaguar, but he also presided over styling at Aston at a time when both marques were owned by Ford. With the Callum Vanquish 25, he’s revisited one of his favourite designs, with the objective of making it a more relevant proposition for the 21st century’s third decade (the Vanquish was introduced in 2001 and ceased production six years later). 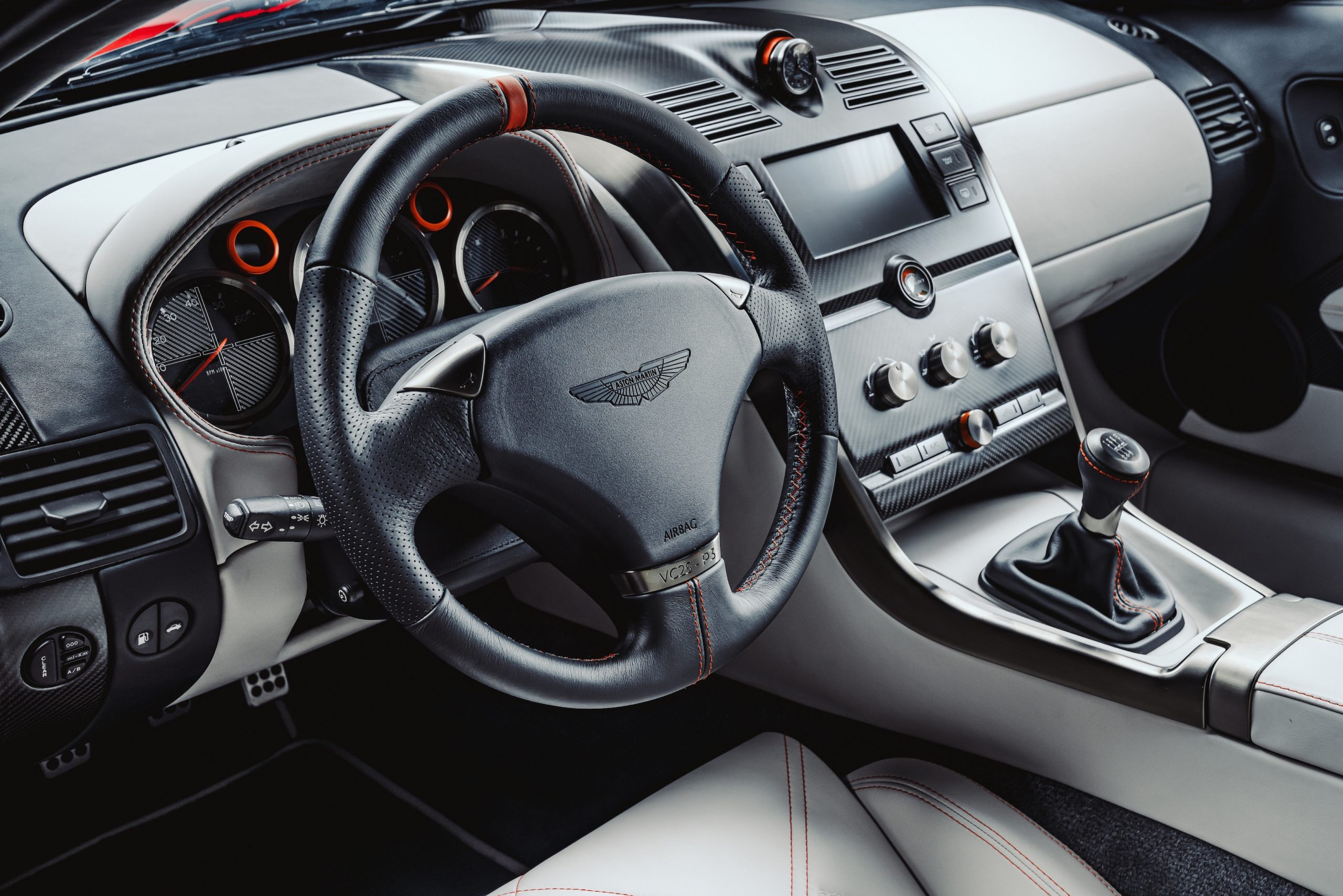 Aside from the bigger wheels – ever a Callum favourite – exterior changes are subtle, though the car can be ordered in a range of colours that Reforged describes as “infinite”. Attention to detail is also meticulous, with what the designer says are “flawless surface finishes, tight shut lines and a crafted interior that I believe you’ll enjoy spending time in”. As for the interior, the refreshed Vanquish features Bridge of Weir leather upholstery, a range of new surface materials that includes brushed or dark chrome and walnut, personalised luggage by Mulberry and a removable dashboard clock/pocket watch by Brit company Bremont; eight trim colours are also available.

The Callum Vanquish 25 joins another limited run of Heritage Twin Astons based on the V12 Vantage Zagato, which Reforged is currently building. Expect a UK price in the region of £550,000, and as that includes a personal consultation with one of the great car designers of our age you could almost say it’s a bargain.