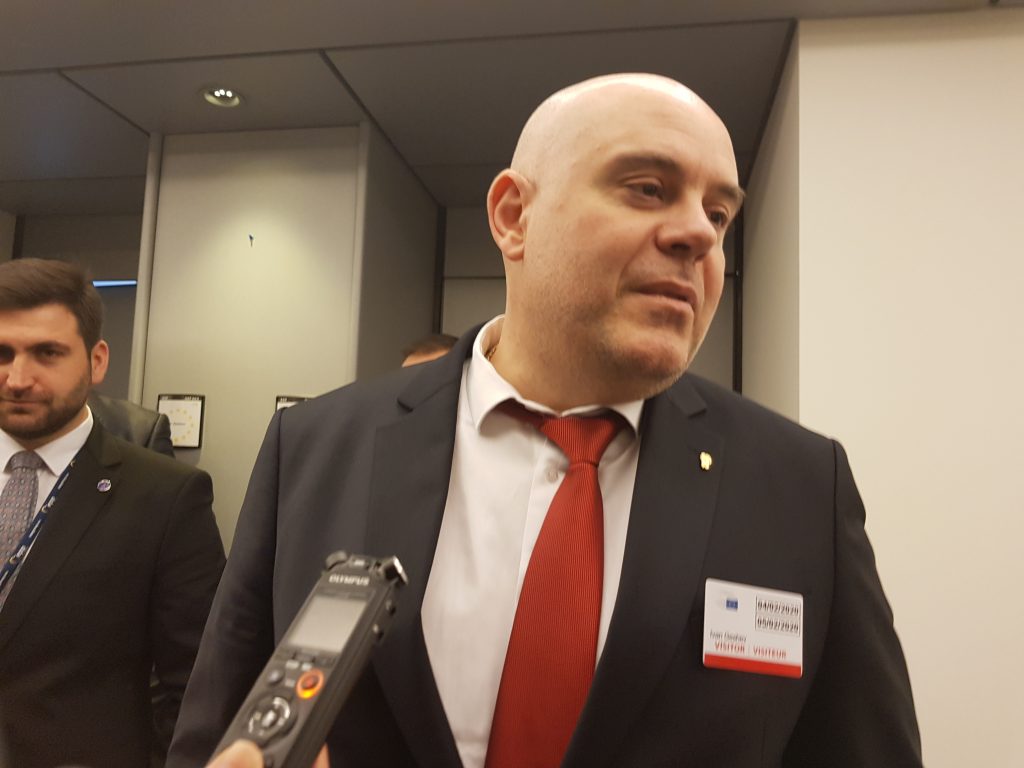 US Congressman Warren Davidson called on the US Treasury Department on Thursday (22 December) to take action against Bulgarian Chief Prosecutor Ivan Geshev for “corrupt actions” threatening “the stability and security of NATO allies in Europe”, a document obtained by EURACTIV reveals.

Davidson, a Republican congressman and member of the House Financial Services Committee, sent a letter to Treasury Secretary Janet Yellen warning that “most of the malign Russian influence is centred in southeastern Europe, including amongst NATO countries such as Bulgaria”, and that “the blatant disregard of US sanctions by the Bulgarian Prosecutor General is unacceptable and must be addressed”.

EURACTIV called the office of Congressman Davidson to verify the authenticity of the letter, which he confirmed in a tweet.

In the letter, Congressman Davidson refers to the EURACTIV article on a Bulgarian court’s ruling that the US Magnitsky act cannot be applied in Bulgaria. 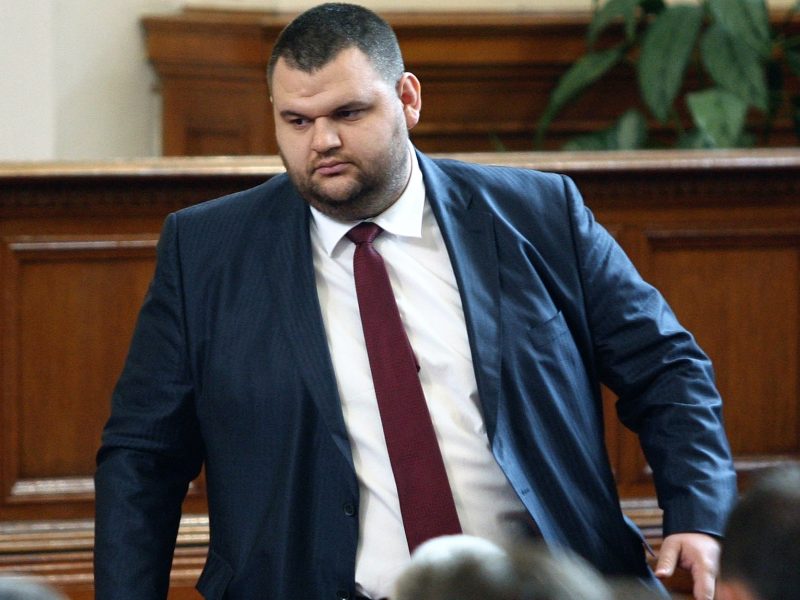 In June 2021, the US Department of the Treasury’s Office of Foreign Assets Control (OFAC) sanctioned three Bulgarians and their networks encompassing 64 entities for corruption.

US cleans up Bulgarian mafia

The US Department of the Treasury’s Office of Foreign Assets Control (OFAC) sanctioned three Bulgarians for corruption in Bulgaria, as well as their networks encompassing 64 entities.

The move was part of the largest Global Magnitsky action taken in a single day, targeting more than 65 individuals and entities for their significant acts of corruption in Bulgaria.

Bozhkov allegedly bribed government officials on several occasions. These officials include a current political leader and the former chairman of the now-abolished State Commission on Gambling, the US announced.

Peevski is a media mogul who previously served as a Bulgarian MP and has often been linked to corruption, using influence peddling and bribes to protect himself from public scrutiny and exert control over key institutions and sectors in Bulgarian society, according to the US Treasury.

Reportedly, Peevski used Zhelyazkov to conduct a bribery scheme involving Bulgarian residency documents for foreigners and bribing government officials through various means in exchange for their information and loyalty, the US claimed.

In his letter, Davidson wrote that the designated individuals under the Magnitsky act blackmailed sitting ministers with criminal charges from Bulgaria’s Prosecutor General’s office.

“The weaponisation of the high office of prosecutors in favour of organised crime and corruption is a serious stability of an important NATO ally, and generally, the Balkan region,” Davidson wrote.

He expressed regrets that “we have seen only escalation in the misconduct of the Bulgarian judiciary” since March 2021, when the Senate Foreign Relations Committee issued a bipartisan statement condemning “persistent corruption, declining media freedom, politization of the judiciary”.

On 4  March 2021, two US senators from the Foreign Affairs Committee issued a landmark joint statement that rampant corruption, lack of media freedom, and the politicization of the judicial system threaten relations between the US and Bulgaria.

The statement was signed by the Chairman of the Committee on Foreign Affairs of the Senate of the US Congress, Bob Menendez, and Senator Jim Risch.

The two senators wrote that the US would support actions to restore media independence and the rule of law in Bulgaria. Bulgarian President Rumen Radev described the assessment of the two American politicians as “crushing”, while the centre-right GERB party, in power then, sought to belittle it.

Just four months later, the US Treasury Department imposed sanctions under the global Magnitsky Act against Peevski and Bozhkov.

The Bulgarian prosecutor’s office started investigations into the US corruption charges but found none. The investigation against Peevski was terminated exactly one year later with the argument that the prosecutors had not discovered any evidence of a crime committed.

Geshev has said that the Magnitsky sanctions are an administrative and political tool of the USA which does not produce a mandatory legal effect in Bulgaria.

Congressman Davidson wrote that “the reports of corrupt actions of the Bulgarian Prosecutor General, Ivan Geshev, are of particular concern”.

“Bulgarian critical infrastructure and defence companies are routinely transferred to Russian sanctioned banks and other corrupt elements in spite of sanctions.”

He also pointed out that Bulgarian investigative journalists had to be warned by the US embassy of an imminent threat just days after they reported corruptionallegations against Geshev. 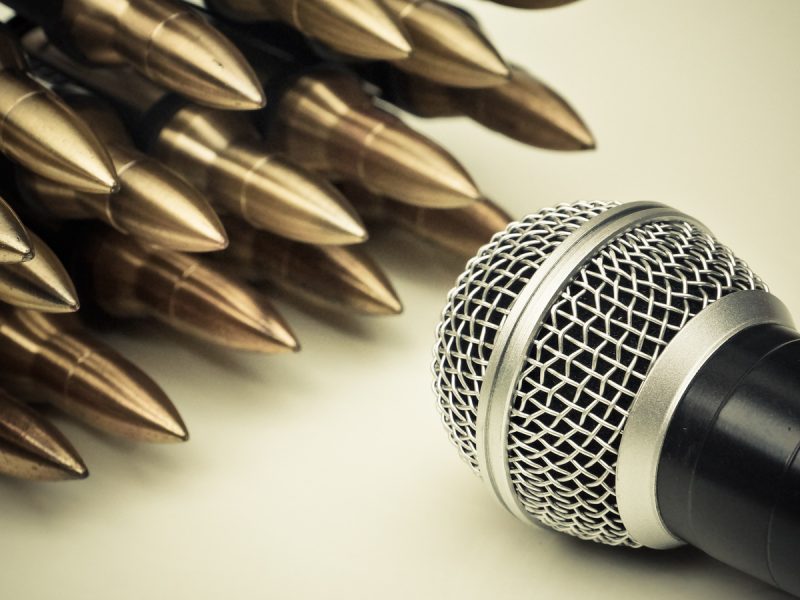 A Western special service has warned Bulgarian investigative journalist Atanas Chobanov of the imminent threat of an assassination attempt, on Bulgarian territory.

The warning was received after the last publication on Chobanov’s investigative website BIRD.bg.

“These actions directly threaten the stability and security of NATO allies in Europe and aim to undermine [the] Magnitsky Act… The blatant disregard of US sanctions by the Bulgarian Prosecutor General is unacceptable and must be addressed”, the congressman writes.