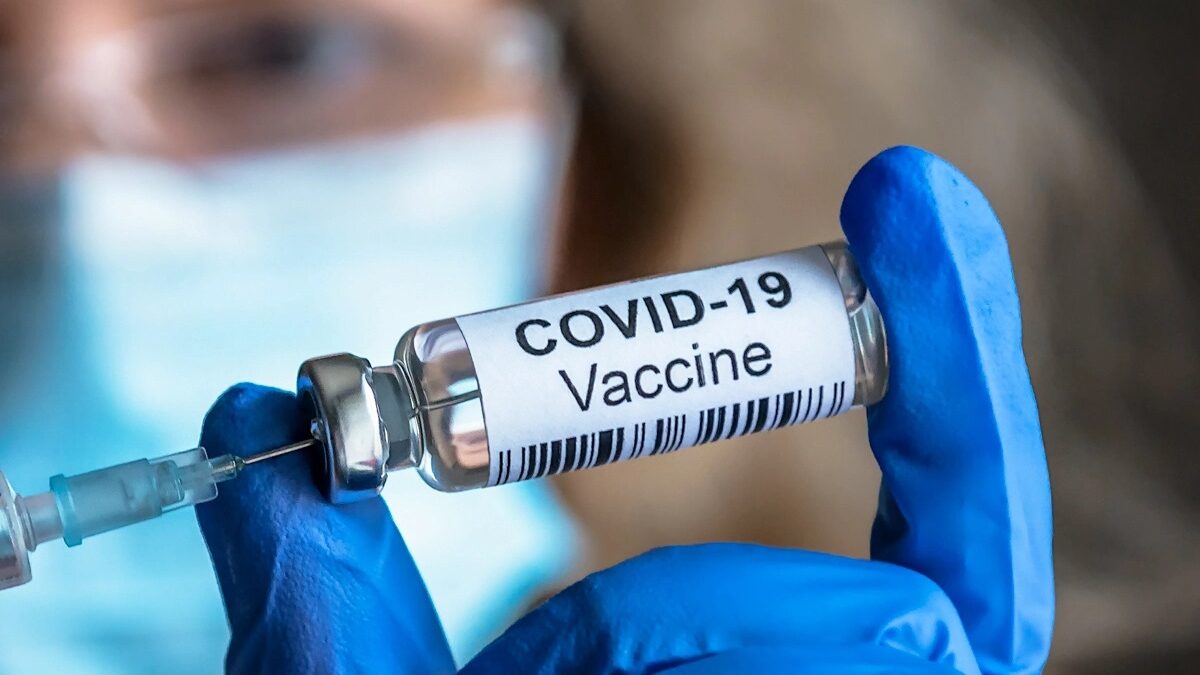 So, 2 years ago they couldn’t wait to tell you how many were dying. Every single news bulletin, tv, radio and print. But in 2022, people are dropping dead everywhere and we hear nothing!
Anonymous

There is a health crisis that is panicking many physicians and nurses. In the UK for the month of November 2021 alone, it was found that the number of “vaccinated” adults under 60 had died at twice the rate of their “unvaccinated” counterparts.

Florida’s Attorney General has warned that young men have a high risk of serious heart problems because of the “vaccine”. This is not being reported by the media, which usually adopts an alarmist tone, engaging now not in fake news but in its other tactic of news blackout. This is not surprising considering that the media hivemind stoked the Covid hysteria followed by a propaganda campaign to get the “vaccine”.

For centuries, vaccines have saved millions of lives that would have otherwise been lost. Covid injections are not a vaccine, they are an experimental drug. A vaccine is the introduction of an inert bacteria or virus into the body for the immune system to build up antibodies to that disease.

Ironically, the Covid injections have been found to be not only ineffective for preventing contagion but may actually facilitate contagion. Numerous published scientific studies have come out that support this conclusion. Al Roker, Jim Cramer, AOC, Joe Biden, CDC Rochelle Wallensky, James Clyburn all got Covid after receiving one, two, three, four shots.

Worse, people are dropping dead in their tracks while others die in their sleep. Athletes seem to be the most affected, often collapsing in the middle of their performance, from hockey to soccer to boxing to weightlifting to basketball. And this phenomenon is occurring internationally, from Spain to Canada to Australia.

One funeral director stated that 95 per cent of their deaths happened two weeks after vaccination. They, as well as doctors, are also finding bizarre things inside the bodies’ veins.

Famous and nearly famous celebrities have collapsed on stage, sometimes dying. Some have collapsed while virtue signaling about how wise they are in having been “vaxxed”.

The irony never ends. And the irony is lost on the actors: to encourage “vaccination”, someone in Germany arranged his sheep in the outline of a syringe. As one wag put it, “You do know anti-vaxxers are not the ones giving you blood clots and cardiac arrests. You know that, right?”

But fatalities are not always the end result. A torrent of published scientific articles continue to come out (ignored by the media) that the toxic substances are definitely implicated in often fatal myocarditis, pericarditis, and blood clots.

These studies are not just from the United States, but also from Switzerland, Australia, Denmark, Israel, Germany, Great Britain, and Canada. The large number of studies confirm what a lot of us suspected all along – and the studies just keep coming.

There are over a thousand papers in the scientific pipeline that point to the injected toxic substances being implicated in medical disorders and fatalities.

These reports were originally labeled “misinformation” by the NPCs in the government and the media. Incidentally, rats did not do well when administered the toxic substances.

What has occurred is nothing short of criminal. If the reader thinks I am resorting to hyperbole, I suggest he/she listen to Dr. Masanori Fukushima’s scathing condemnation of this fiasco, all the more powerful coming from a people famous for being placid.

These tragedies were unnecessary. From the beginning, it was apparent that there was an overreaction to the advent of Covid-19, some claiming that millions and millions of people were going to die.

We’ll see how many people will ultimately die from the “vaccines”. Ironically, the above tragedies could have been avoided. Epidemiologists were urging to let natural immunity take its course, but they were overruled by politicians and journalists. Sure enough, there have been published studies showing natural immunity to be superior to the injections to the point that now some countries are relying on it.

In the past couple of years, numerous doctors and nurses attempted to sound the alarm on the treatment given to patients and/or to the “vaccines”. They stuck their necks out to save patients’ lives, prescribing – often at no cost – medications which were cheap and effective, certainly more effective and cheaper and less harmful than the official ones. And were persecuted for doing so.

The medications (hydroxychloroquine and ivermectin), too, were demonized with ivermectin being sneered as “a horse dewormer”. They were – and still are – being persecuted and demonized by politicians, journalists and self-appointed activists for spreading “misinformation”.

An indication of the authorities’ mindset is that recently they urged to enforce the ineffective face masks in order to combat… racism. To top it off, California and British Columbia have passed laws that punish doctors for medical opinions or administering treatments or that the elites disapprove of.

And, incredibly as it sounds, authoritarians are reinstituting “vaccine” mandates and the useless face masks mandates contradictory to recent scientific publications. The CDC has even urged children six months to four years to be injected with the toxic substances. They even have a new catchy buzzword: “tridemic”.

For those few who have the backbone to fight back, the scientific studies cited above can be their defense (or weapon). And to the people who scream “Trust the science!” you can respond, “So follow the science already!”