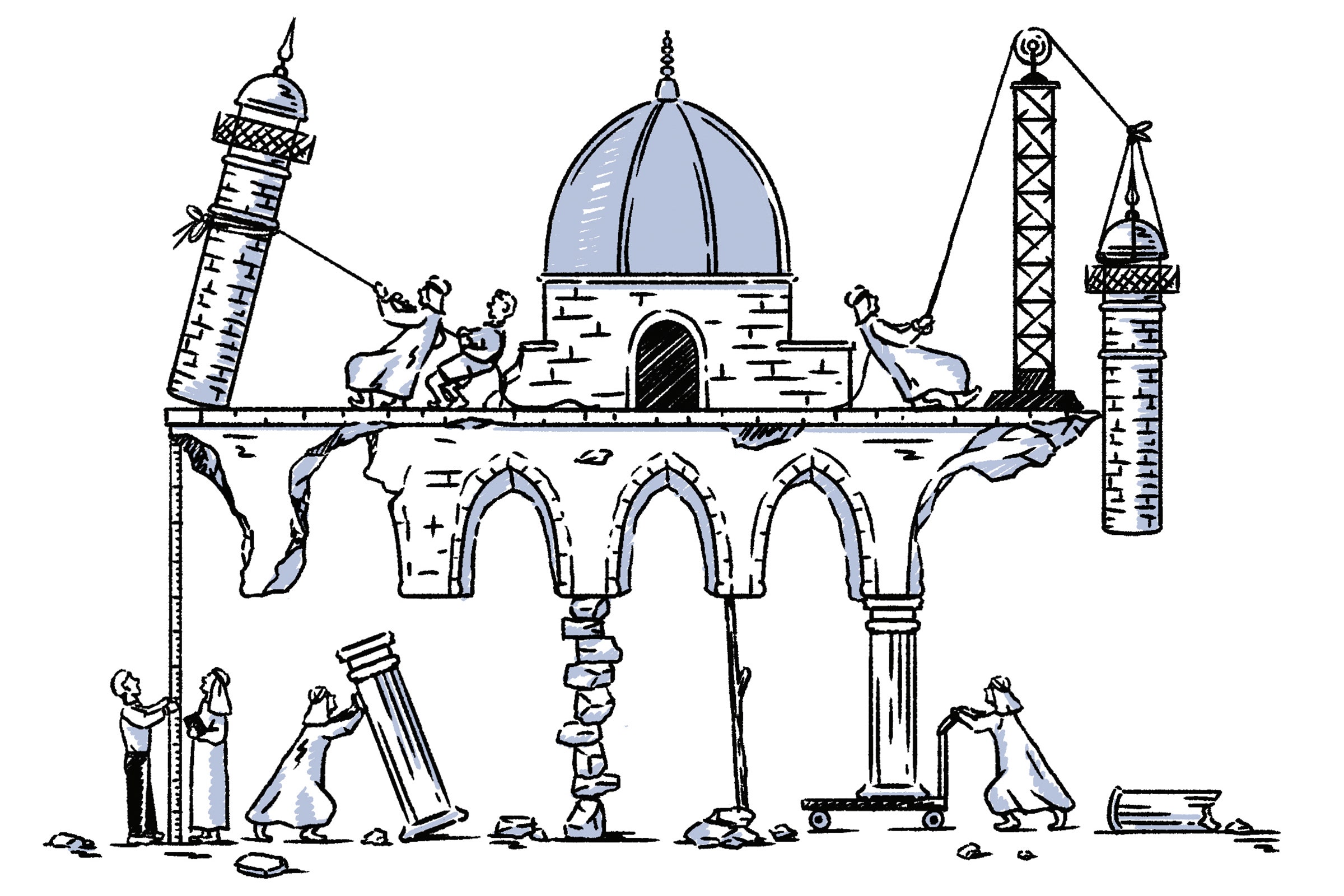 The Russian invasion of Ukraine is a human catastrophe on a scale not witnessed in Europe since the Second World War. Civilians have been targeted by the Russian military, which has been purposely destroying Ukrainian cities, displacing large numbers of people. At the time of writing, it’s not clear how long the fighting will continue, but what is certain is that the Ukrainian national government and city mayors are already planning to rebuild their cities in 2023. The key to these reconstruction projects will be in prioritizing the restoration and preservation of cultural heritage.

Successful examples of cities around the world which had to rebuild their physical fabric after a war show why that will be the case. For instance, in 1995, the population of Mostar in Bosnia and Herzegovina chose to start its reconstruction by rebuilding an iconic 16th century bridge which connected communities with diverse cultural heritage and identity. They chose the bridge ahead of their own houses as a sign of reconciliation. The process of restoration was long and painstaking, involving the use of divers to collect the original stones from the riverbed. The bridge was finally opened in 2004, nearly nine years after the end of the war, and today remains an international symbol of reconciliation.

In 2012, Timbuktu, in Mali, suffered a devastating conflict. Its reconstruction efforts a year later focused on rebuilding the destroyed mausoleums and the restoration of damaged manuscripts, both symbols of the city’s ancient culture and key to its identity. Local communities were involved in the decisionmaking process, and the workforce was trained in artisanal building techniques in an effort to preserve traditional knowledge.

Medellin, the capital of Colombia and a city once known as the most dangerous in the world, also underwent a process of regeneration. This included the construction of libraries, cultural amenities, and safe public and cultural open spaces in poor, marginalized neighborhoods, as well as investment in public art, such as sculptures and murals, and improved access to transportation. In 2013, it was recognized by the nonprofit Urban Land Institute as the most innovative city in the world, based on criteria such as human capital, technology, culture, and land use.

In 2023, cities like Sana’a and Aden in Yemen, and Mosul in Iraq, will also continue to rebuild after years of protracted conflict. Restoration projects are already ongoing, centered around the reconstruction of historical sites which are central to the identity of its diverse religious communities. In Mosul, for example, early rebuilding efforts under the UNESCO-led Revive the Spirit of Mosul initiative prioritized the reconstruction of the Al-Nuri mosque and its iconic Al-Hadba minaret, followed by the reconstruction of the Al Tahera and Al Saa’a churches. Although these projects involve international organizations and architectural competitions, they also focus around community engagement, as reflected in the winning design for the Al-Hadba Minaret, titled “Courtyards Dialogue,” which will integrate a series of open public courtyards with its restored historical architecture.

It sounds counterintuitive to prioritize the restoration of cultural heritage sites over housing and urban infrastructure, but putting culture, identity, and community engagement at the center of reconstruction planning is essential to revitalize communities scarred by prolonged wars and conflict. In 2023, we will see Ukrainian cities and communities developing plans to do just that.