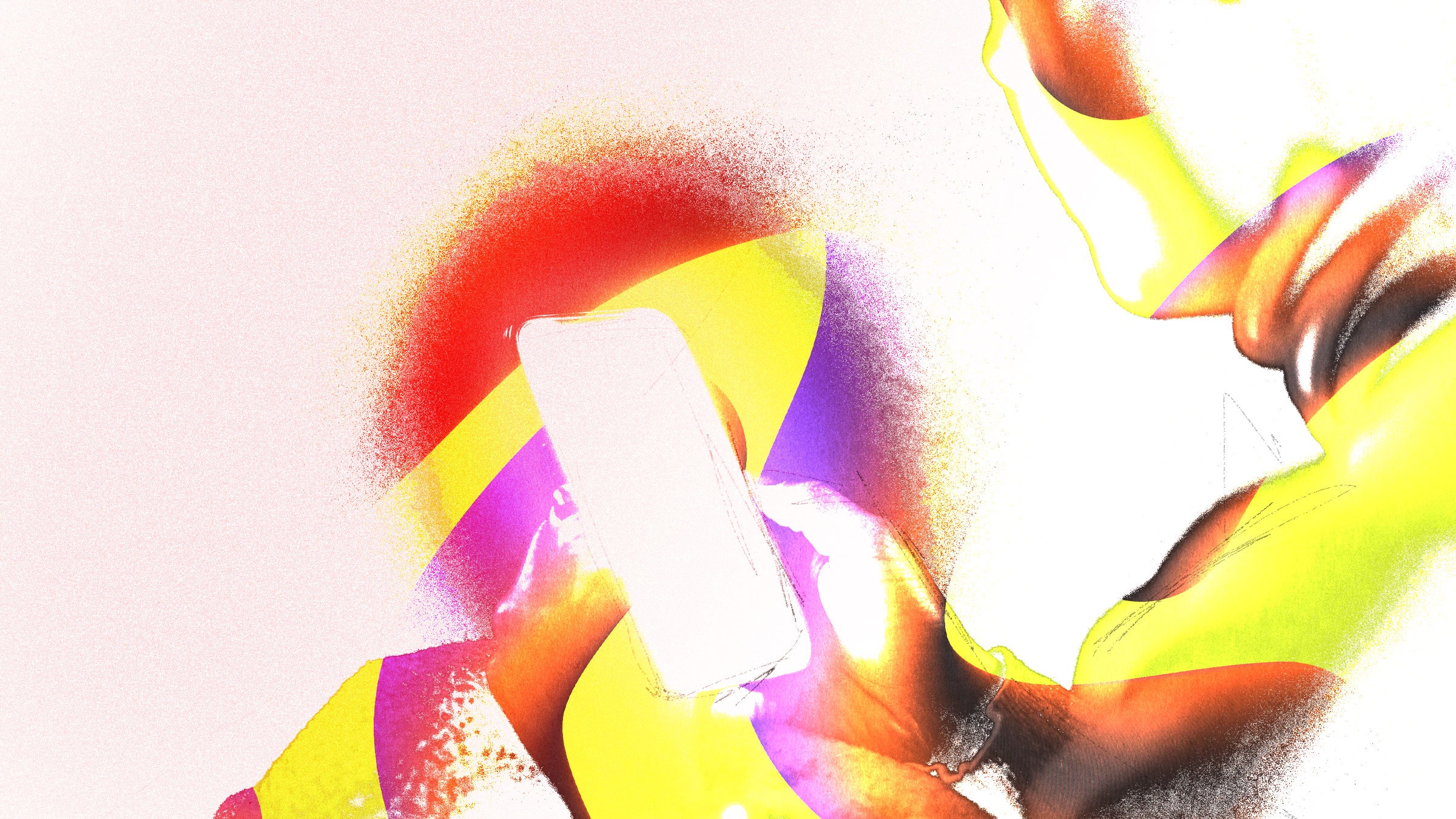 At the height of summer—on August 15 to be precise—6 million people visited Quincy’s Tavern, a steampunk-inspired venue with bottles and brews lining the walls and ambient yellow lighting behind the bar. This would be far too many customers for a regular, brick-and-mortar bar to deal with, but thankfully Quincy’s Tavern exists in an intangible realm between two worlds: the internet and people’s imaginations. It’s a realm with a growing population and an ever-expanding map. It’s TikTok in 2022, a place where you could step into a fantasy tavern, a childhood dream, or your favorite book or film with a flick of your thumb.

While economic pressures have made reality a less and less appealing place to reside, numerous TikTok trends over the past year have offered a form of escape. Over 14 billion people have now watched videos about “shifting,” a meditation-like practice where people believe they can “shift” into other realities, often beloved fantasy locations such as Hogwarts. Meanwhile, accounts dedicated to dreamlike liminal spaces have popped up with increasing frequency—eerie but exciting, these videos allow viewers to soar through “places you’ve visited in your dreams.”

While “dreamcore” isn’t always comforting, no one could call it mundane. It is an alternative to reality, much like numerous other aesthetic “-cores” that emerged during the Covid-19 pandemic and have only burgeoned in popularity ever since—fairycore, cottagecore, goblincore.

“The idea of a fantasy tavern, to me, means a ‘save point’ or a haven from the zombie hordes or villains outside,” says 28-year-old content creator Quincy, who is based in Arizona and asked WIRED not to reveal his full name for privacy reasons. “It’s a place where you know that you can at least rest for a moment before getting back to your adventure.”

In the August video that got 6 million views, Quincy welcomes viewers with the words, “Hello there traveler, welcome back to Quincy’s Tavern.” With a tea towel thrown over his shoulder, he leans into the camera to make the viewer feel as though they’re really sitting on a stool at his bar. Then, he offers words of encouragement about life: “It’s completely normal to be cautious and to hold yourself a little more careful in new situations.” In the comment section, people discuss pregnancies, house moves, and job interviews, thanking Quincy for his comforting words.

“Providing content that’s calming, encouraging, or just aesthetically pleasing is one of my favorite things now,” Quincy says. According to TikTok’s analytic tools, the patrons of Quincy’s Tavern are ages 18 to 35, and they often say they find the online bar a “safe space” and a “peaceful moment amongst the chaos.”

Martina Jonsson is a 25-year-old media and communications master’s student at Malmö University in Sweden who this fall published her first-year thesis, “‘You have to start romanticizing your life’: A Textual Analysis of the Cottagecore Aesthetic’s Representation of ‘the Good Life’ in a Precarious World.” Jonsson’s research looked at how the increased uncertainty of neoliberal society manifested in cottagecore content, where people imagined “an alternative to capitalism” via images and videos of an idealized rural life.

“I approached the topic in the same way as I would analyze a novel or a movie—it is fiction, but it can still tell us interesting aspects of the time we live in,” Jonsson says. Her thesis argued that people felt “stuck” in the present during the pandemic and thus sought out a romanticized future. Yet Jonsson also argues that -cores don’t just allow people to escape—they also inspire people to try and change the reality they live in. “Dream worlds can show us what we want to change in our society,” Jonsson says, “Cottagecore longs for slow living and a life that is kind to people, animals, and climate.”

Dreamcore—which is characterized by the uncanny, unexplainable imagery we see in our dreams—is arguably less pleasant and possibly less political, but it is still an alternative to reality. “It’s a nice escape from life, like a vacation,” reads one comment with more than 5,000 likes on an unsettling “backrooms” video. The backrooms are chilling, otherworldly spaces dreamed up by the internet, often visualized as abandoned offices and retro-looking swimming pools. It seems that TikTok’s dream worlds don’t always have to be pleasant to offer comfort; escaping into nightmares can still be preferable to reality.

Still, you don’t have to worry about nightmares at Quincy’s online bar, which now has almost 5 million followers. “I think there are a lot of people that enjoy stepping into a world of magic and wonder for a little bit,” says Quincy, who is currently writing a fantasy storybook based on his fictional TikTok tavern. “Content that can make us feel seen or accepted often happens in the world of fantasy unfortunately, since our world as it is can be an ostracizing or disheartening place.”