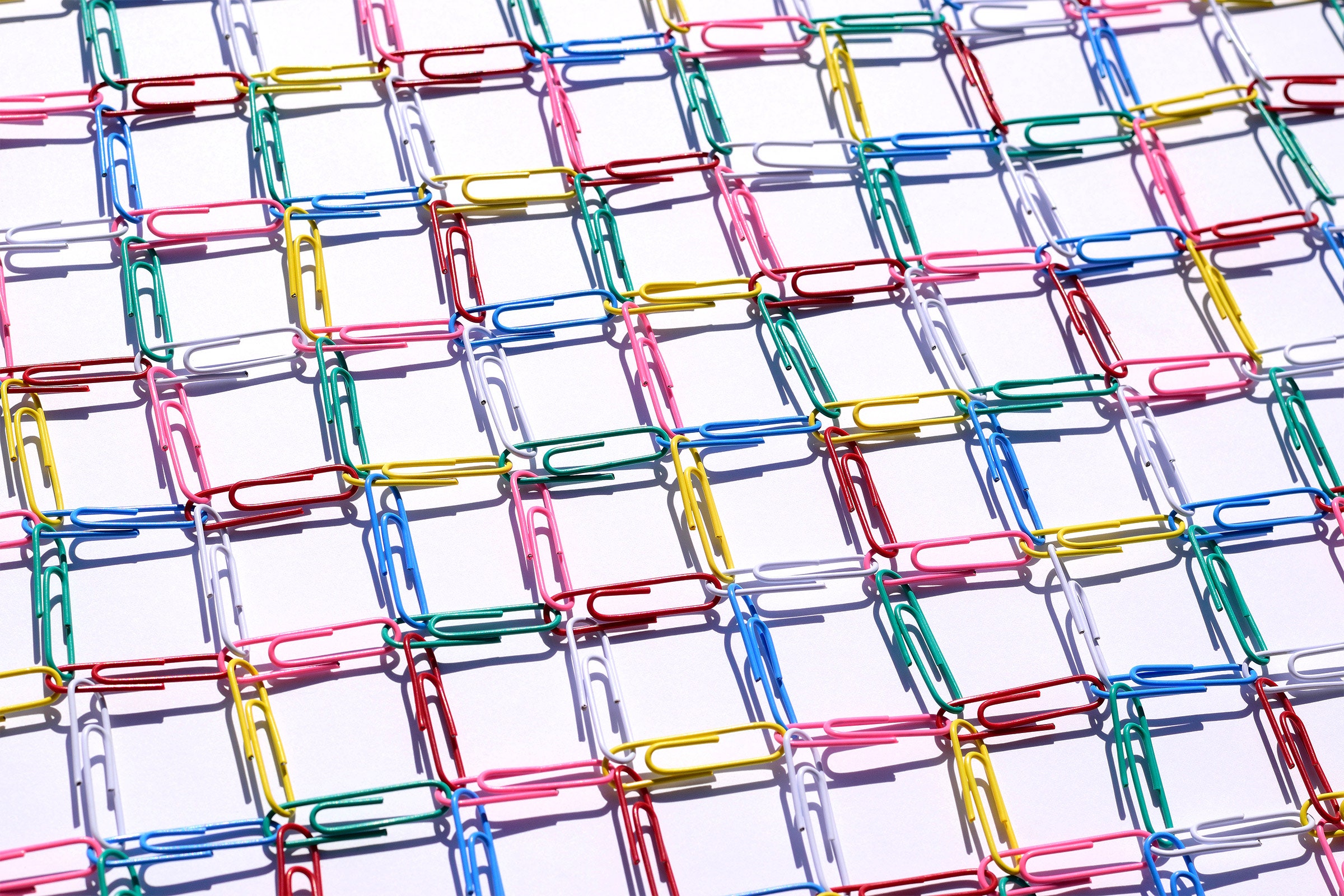 By November 16, Open Book had surpassed Serum in daily transaction volume (at roughly $3 million), signaling that traders had accepted the clone as the official successor. On Twitter, project contributor Ansel described this moment as “the point of no return.” Many of the applications that interfaced with the original exchange—like DEX aggregator Jupiter, data provider OpenSerum, and trading interface Solape—have migrated over to the new version.

One community member, Dante Briger, who helps keep Open Book running smoothly by buying and selling regular quantities of cryptocurrency, described the speed with which the volunteers were able to stand up the new DEX as “in-fucking-credible.”

Decentralized exchanges differ from their centralized counterparts (like FTX, Binance, Coinbase, and others) in a few important ways. Most notably, instead of relying on an intermediary to match buyers with sellers, DEXs let users transact on a peer-to-peer basis—and keep custody of their own funds.

This arrangement is one example of what’s known as decentralized finance, or DeFi, an initiative to develop a suite of financial services atop blockchain technology. In a Twitter thread published in July 2020 that now reads like a grim prophecy, Bankman-Fried described DeFi as “filled with potential” because it doesn’t involve “relying on trust.”

Members of the community see FTX’s collapse as a key moment for DeFi, which, they argue, is a remedy to the problems that have haunted the crypto sector over the past year, following the collapse of large centralized organizations like crypto lender Celsius and hedge fund Three Arrows Capital.

According to Hayden Adams, founder of UniSwap, the world’s largest DEX, this is “a good learning moment for the industry.” Although the DEX model suffers from a steeper learning curve for new users, he says, it eliminates the need to store coins with an exchange, which is what gave FTX the opportunity to divert customer funds to its sister company, Alameda Research, in the first place.

Andrew Trudel, a contributor to Kwenta, another DEX, says customers can never be completely sure what’s happening to their assets inside a centralized exchange. But with a DEX, “how funds are being used is fully transparent” because everything is hosted on a public blockchain, he argues. Both Trudel and Adams predict the traffic to decentralized exchanges will eventually exceed traditional exchanges for these reasons.