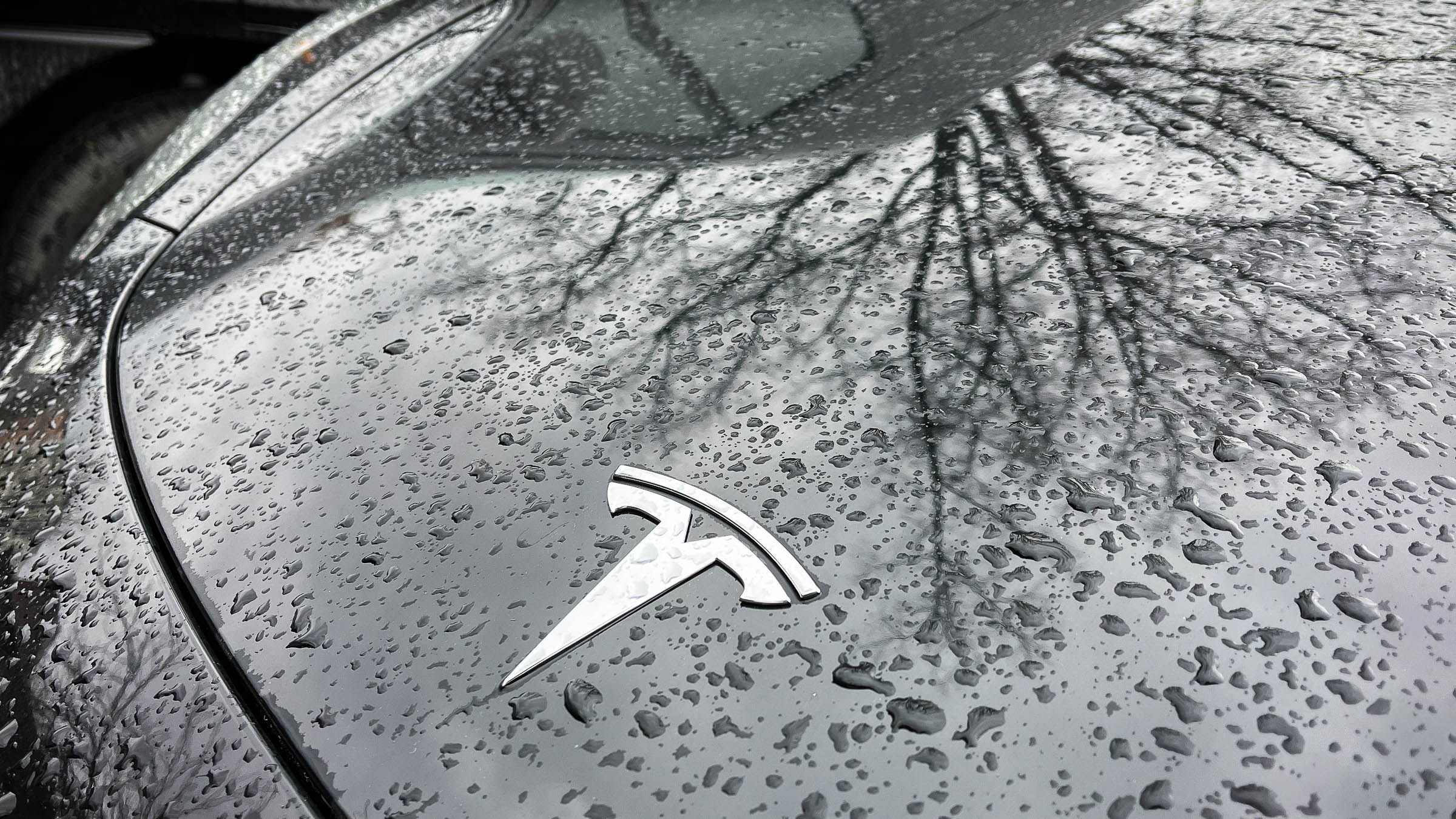 There is also a growing sense that Musk’s behavior since taking over Twitter has made a challenging situation for Tesla even worse.

Over the past year, Musk has used Twitter to call for the prosecution of former director of the US National Institute of Allergy and Infectious Diseases Anthony Fauci (“My pronouns are Prosecute/Fauci”), take swings at US senator from Vermont Bernie Sanders over government spending and inflation, and placed himself at the center of the free speech debate. He’s lashed out at critics, challenging, among other things, the size of their testicles.

A November analysis of the top 100 global brands by the New York–based consultancy Interbrand estimated Tesla’s brand value in 2022 at $48 billion, up 32 percent from 2021 but well short of its 183 percent growth between 2020 and 2021. The report, based on qualitative data from 1,000 industry consultants and sentiment analysis of published sources, showed brand strength declining, particularly in “trust, distinctiveness and an understanding of the needs of their customers.”

“I think [Musk’s] core is rapidly moving away from him, and people are just starting to say, ‘I don’t like the smell of Tesla; I don’t want to be associated with that,’” says Daniel Binns, global chief growth officer at Interbrand.

Among them are once-loyal customers. Alan Saldich, a semi-retired tech CMO who lives in Idaho, put a deposit down on a Model S in 2011, before the cars were even on the road, after seeing a bodiless chassis in a Menlo Park showroom. His car, delivered in 2012, was number 2799, one of the first 3,000 made.

He benefited from the company’s good, if idiosyncratic, customer service. When, on Christmas morning 2012, the car wouldn’t start, he emailed Musk directly seeking a remedy. Musk responded just 24 minutes later: “…Will see if we can diagnose and fix remotely. Sorry about this. Hope you otherwise have a good Christmas.”

On New Year’s Day, Joost de Vries, then vice president of worldwide service at Tesla, and an assistant showed up at Saldich’s house with a trailer, loaded the car onto a flatbed, and hauled it to Tesla’s plant in Fremont, California, to be repaired. Saldich and his family later even got a tour of the factory. But since then, he’s cooled on the company. In 2019, he sold his Model S, and now drives a Mini Electric. He’s irritated in particular, he says, by Musk’s verbal attacks on government programs and regulation, particularly as Tesla has benefited from states and federal EV tax credits.

“Personally, I probably wouldn’t buy another Tesla,” he says. “A, because there’s so many alternatives and B, I just don’t like [Musk] anymore.”