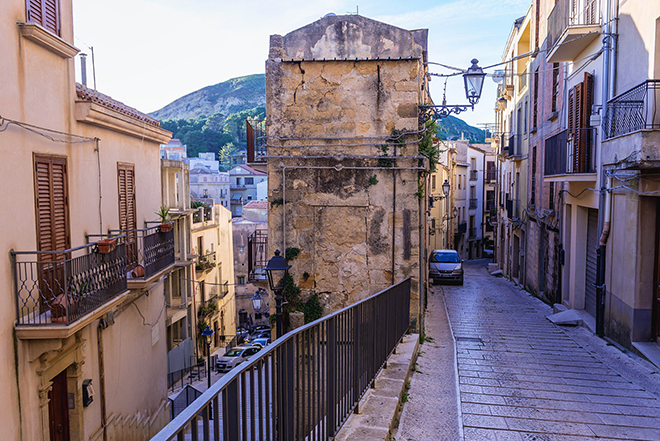 Auctioning abandon homes for €1, the idyllic Sicilian village of Salemi is the latest Italian neighborhood making efforts to revive its population. Revered for its medieval charm, Salemi is regarded one of the nation’s most beautiful villages, a title it hopes will lure prospective buyers from all over the world. 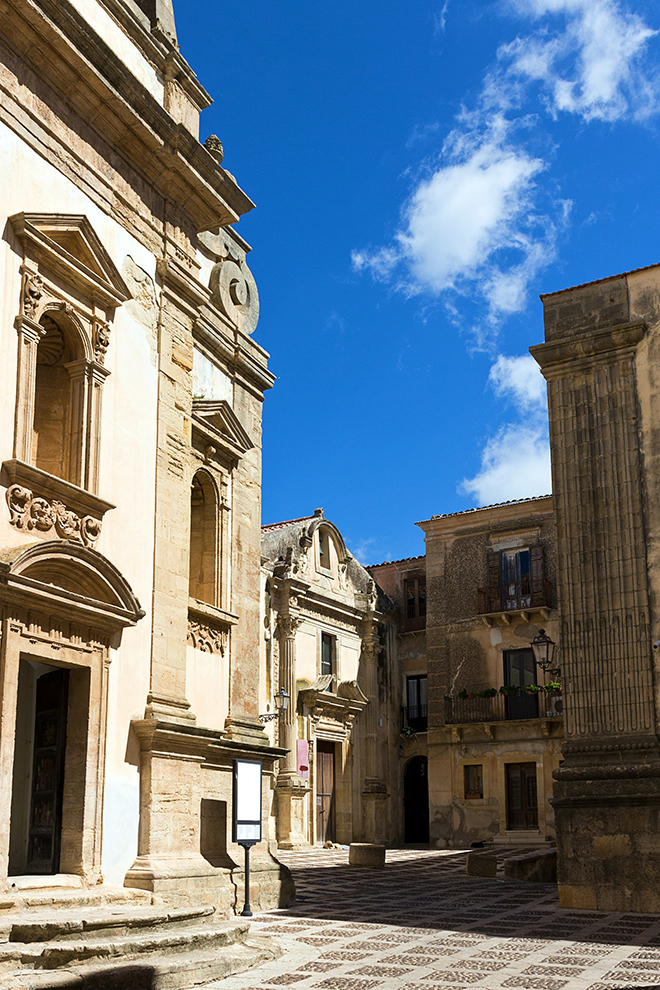 Despite the irresistible price, interested parties will still be expected to submit a plan detailing how they will renovate the property, alongside a deposit of €3000. Set in place to deter insincere buyers, the village encourages individuals to transform the buildings into local business hubs, in an effort to revive the local economy. In doing so, this ghost town promises to reimburse owners with attractive tax credits. 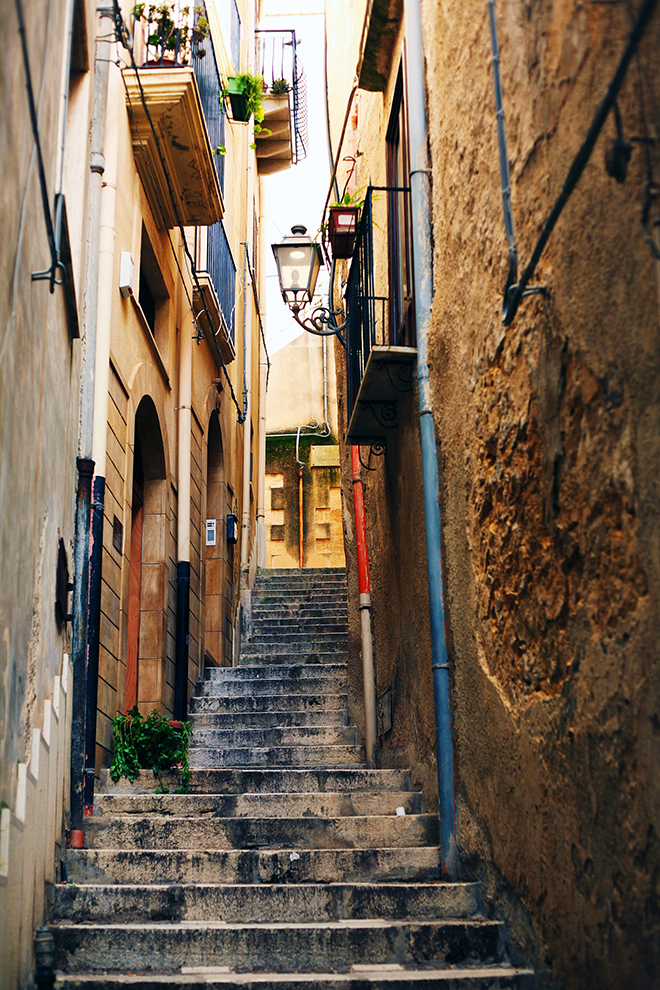 In need of renovation, yet not completely run-down, these auction buildings currently belong to the city council, who have since upgraded the neighbourhood’s overall infrastructure and services. These upgrades include safe roads, electric grids, and sewage pipes. Bordered by cobbled streets, olive groves and vineyards, and hiking trails, alongside family-friendly bars and cafes that spill out onto piazzas, the city is prepared to auction at least a dozen homes to the highest bidders.