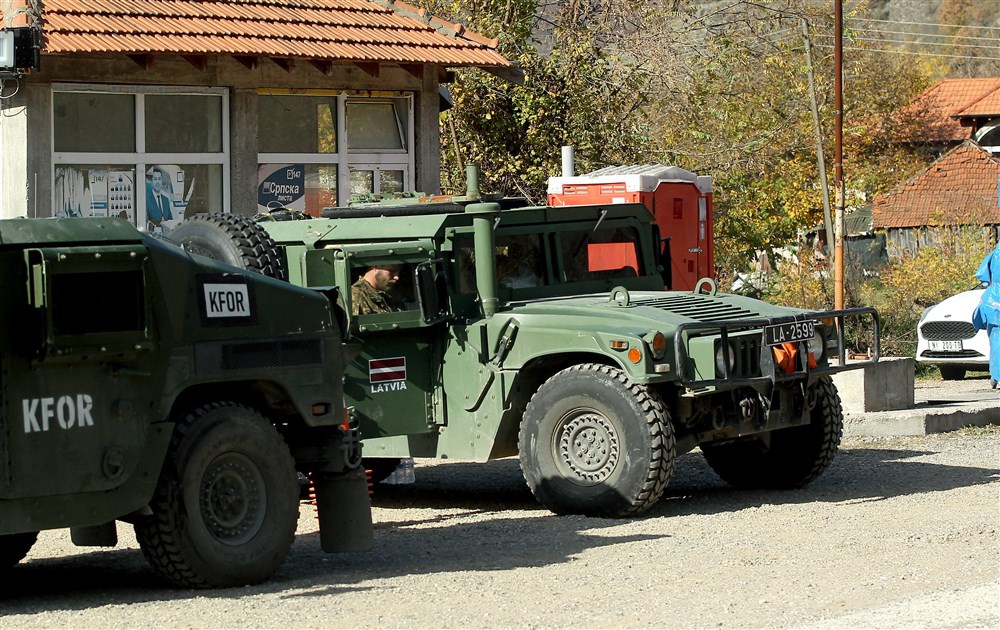 Ethnic Serbs in Kosovo erected new barricades in Mitrovica and Zvecan on Tuesday (27 December), just hours after Belgrade said it has put its army on the highest combat alert.

Meanwhile, Pristina said if the NATO peacekeeping forces cannot remove the blockades, Kosovo institutions will have to do it.

Since 10 December, Serbs in northern Kosovo have erected multiple roadblocks in and around Mitrovica, the main Serbia-populated city in Northern Kosovo. The tensions escalated arose as elections were set to be held on 18 December in the Serb-majority municipalities of Zvecan, Leopsavic, Zubin Potok and North Mitrovica after representatives resigned en masse in protest over Prishtina’s plans to ban Yugoslav-era license plates.

Despite the postponement of the elections, barricades remained. The situation was further exacerbated after the arrest of a former Serb policeman for allegedly assaulting serving police officers during a previous protest.

What has ensued is more than two weeks of tense standoffs, punctuated by gunfire and explosions, attacks on central election commission premises, EULEX, and journalists.

Around 50,000 Serbs live in the northern part of Albanian-majority Kosovo and refuse to recognise the Pristina government or the state.

Belgrade denies it is behind the blockades and says it is trying to defuse the situation. 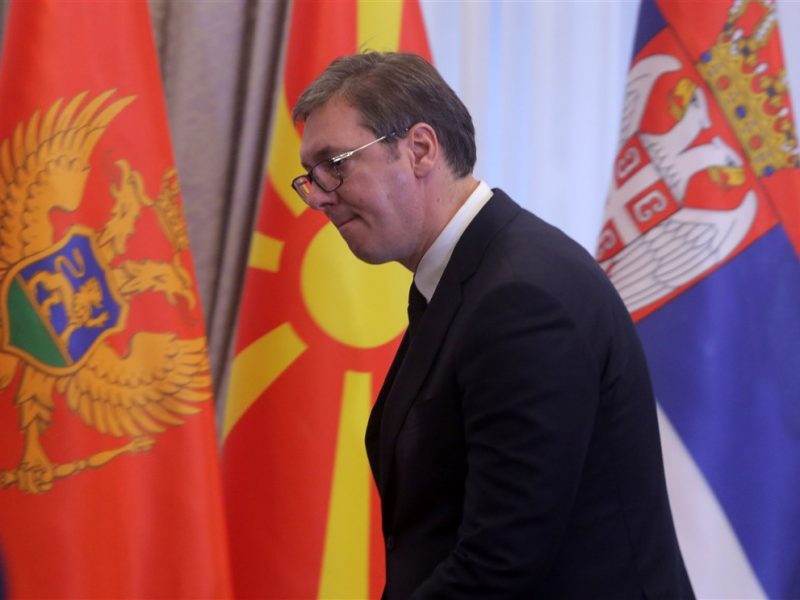 Serbia’s defence ministry said in a statement late on Monday that in response to the latest events and its belief that Kosovo was preparing to attack Serbs and forcefully remove the barricades, President Aleksandar Vucic had ordered Serbia’s army and police to be put on the highest alert.

“There is no reason to panic, but there is reason to be concerned,” Serbia’s defence minister Milos Vucevic told RTS television late on Monday.

Kosovo’s Prime Minister Albin Kurti addressed Bosnian media on Tuesday to say that if KFOR is not ready or able to remove the barricades themselves, then the institutions of Kosovo will do it. 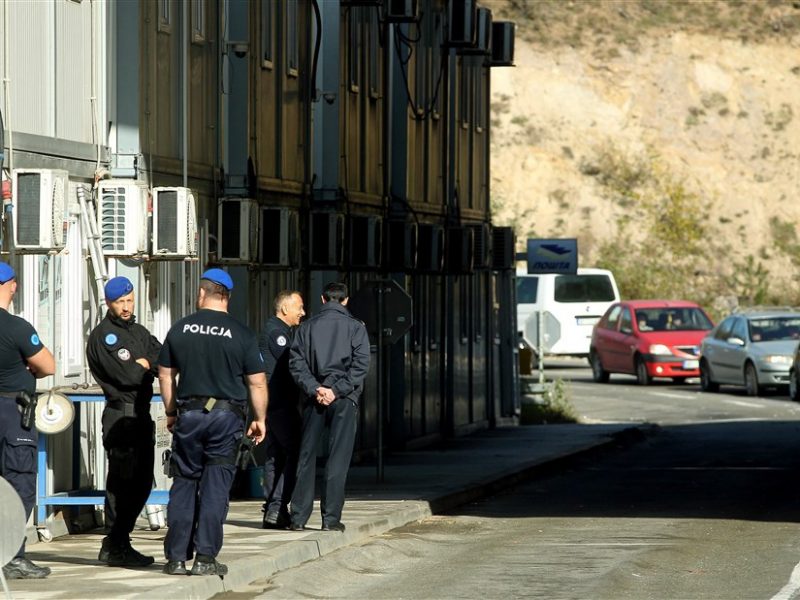 He insisted that those responsible for the barricades are working on the orders of Belgrade. Vucic has denied the accusations.

The Kosovo government has called on KFOR to respond to their request to remove the barricades, a call not yet answered by the peacekeeping force which appears to have taken a neutral position.

“We urge all sides to help enable security and freedom of movement in Kosovo and prevent misleading narratives from affecting the dialogue process,” KFOR said in a statement.

Meanwhile, in the Albanian capital of Tirana, protestors have gathered in front of the Serbian embassy to voice support for Kosovo.

They held Albanian flags and posters with slogans such as “Do not touch Mitrovica”, in reference to the main city of Serbia-populated northern part of Kosovo, and “Kosovo = Albania, we are one”. 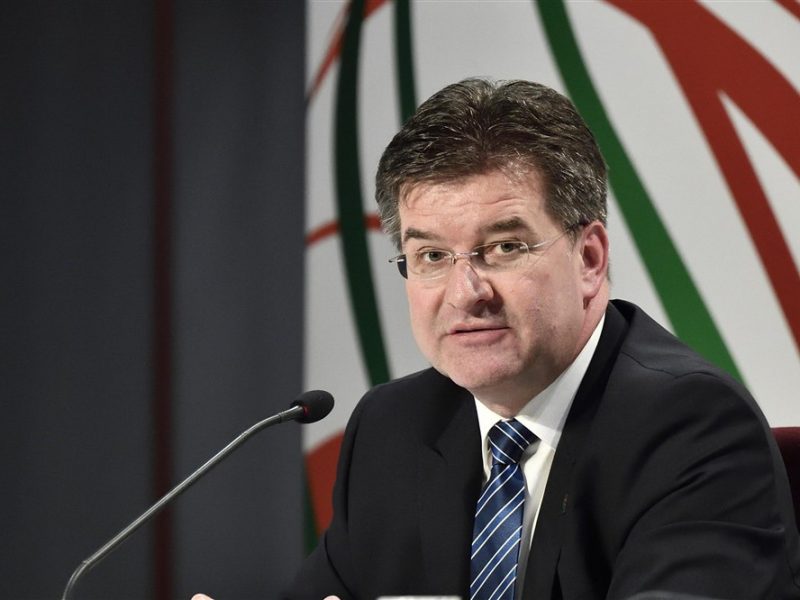 EU, US in Belgrade over tensions in north Kosovo

The special representative of the European Union for the dialogue between Belgrade and Pristina, Miroslav Lajcak, met in Belgrade with the President of Serbia, Aleksandar Vucic, to discuss the ongoing tensions with Kosovo.