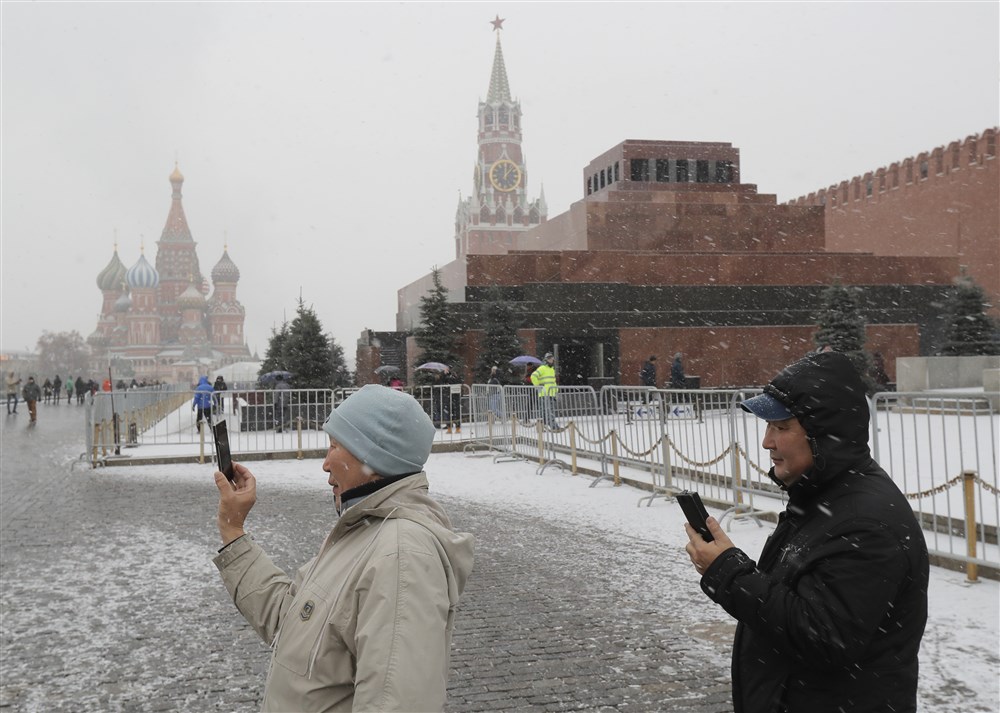 When telecoms gear makers Nokia and Ericsson leave Russia at the end of the year, their departure could steadily cripple the country’s mobile networks over the long-term, setting off a deterioration in communication for everyday Russians.

Ericsson and Nokia, which together account for a large share of the telecoms equipment market and close to 50% in terms of base stations in Russia, make everything from the telecom antennas to the hardware that connects optical fiber carrying digital signals.

They also provide crucial software that enables different parts of the network to function together.

“We are working towards the end of the year and that’s when all exemptions (from sanctions) expire,” Ericsson’s finance chief Carl Mellander told Reuters. Ericsson received exemptions to sanctions from Swedish authorities.

Nokia CEO Pekka Lundmark echoed that sentiment in a interview: “Our exit will be complete. We are not going to deliver anything to Russia.”

Russia’s economy has so far weathered sanctions and export controls put in place by governments after Moscow sent tens of thousands of troops into Ukraine, but the impending withdrawal of Nokia and Ericsson could have a more profound impact on Russian daily life, eventually making difficult something as simple as a phone call.

Russia’s digital ministry did not respond to requests for comment, but this week Maksut Shadaev, minister of communications and mass media, said four telecoms operators were signing contracts to spend more than 100 billion roubles ($1.45 billion) on Russian-made equipment.

“This will allow us to organise modern production of telecoms equipment in Russia,” he said, without naming the operators or producers.

Russia’s leading telecoms operator MTS declined to comment on this story. Megafon, Veon’s Beeline and Tele 2, the other companies making up Russia’s Big Four telecoms firms, did not respond to requests for comment.

Government programs to promote Russian equipment have helped telecoms operators become less reliant on Nokia and Ericsson over the past several years and Russian producers have increased their market share this year to 25.2% from 11.6% in 2021.

But the severing of ties to foreign firms is expected by industry sources to set back Russian communications by a generation as the rest of the world forges ahead with deploying 5G technologies.

“If, presumably, this situation lasts for years, Russian cellular networks in terms of coverage may return to the state of the late 1990s, when their coverage was limited to large cities and the richest suburbs,” said Leonid Konik, who runs the IT publication ComNews in Moscow.

Rural areas will start breaking down first as operators remove equipment to bolster urban networks, the telecoms experts said, while a lack of software updates may lead to network outages, or expose them to cyber attacks.

Chinese telecoms equipment maker Huawei, the biggest vendor in Russia last year with more than a third of the market, will continue to provide software updates and continue maintenance work, but has stopped selling new equipment in Russia, according to sources familiar with the matter.

The biggest hurdle for mobile operators to keep their networks running will be the lack of software upgrades – Nokia and Ericsson said they would cut off software updates by next year – and patches, the sources said.

Software unifies a range of equipment that makes up a telecom network, converts analogue and digital signals; monitors and optimizes network traffic; and protects infrastructure against cyber attacks.

While mobile operators can hoard hardware parts for future use, they are reliant on a regular schedule of licensed software updates and patches to maintain the integrity of a network.

Russian telecom operators stockpiled foreign-made parts in February and March ahead of sanctions, two of the industry sources said, but inventory will drop after Nokia and Ericsson pull the plug on 31 December.

Consolidation between Russian operators at the behest of the government might also allow them to share equipment and resources to make the networks last longer, industry sources added.

Huawei [RIC:RIC:HWT.UL], which stopped selling new equipment in Russia when the United States started sanctioning Russia, has also stopped selling its smartphones in the country, according to three sources familiar with the matter. Huawei has not publicly disclosed its status in Russia and declined to comment.