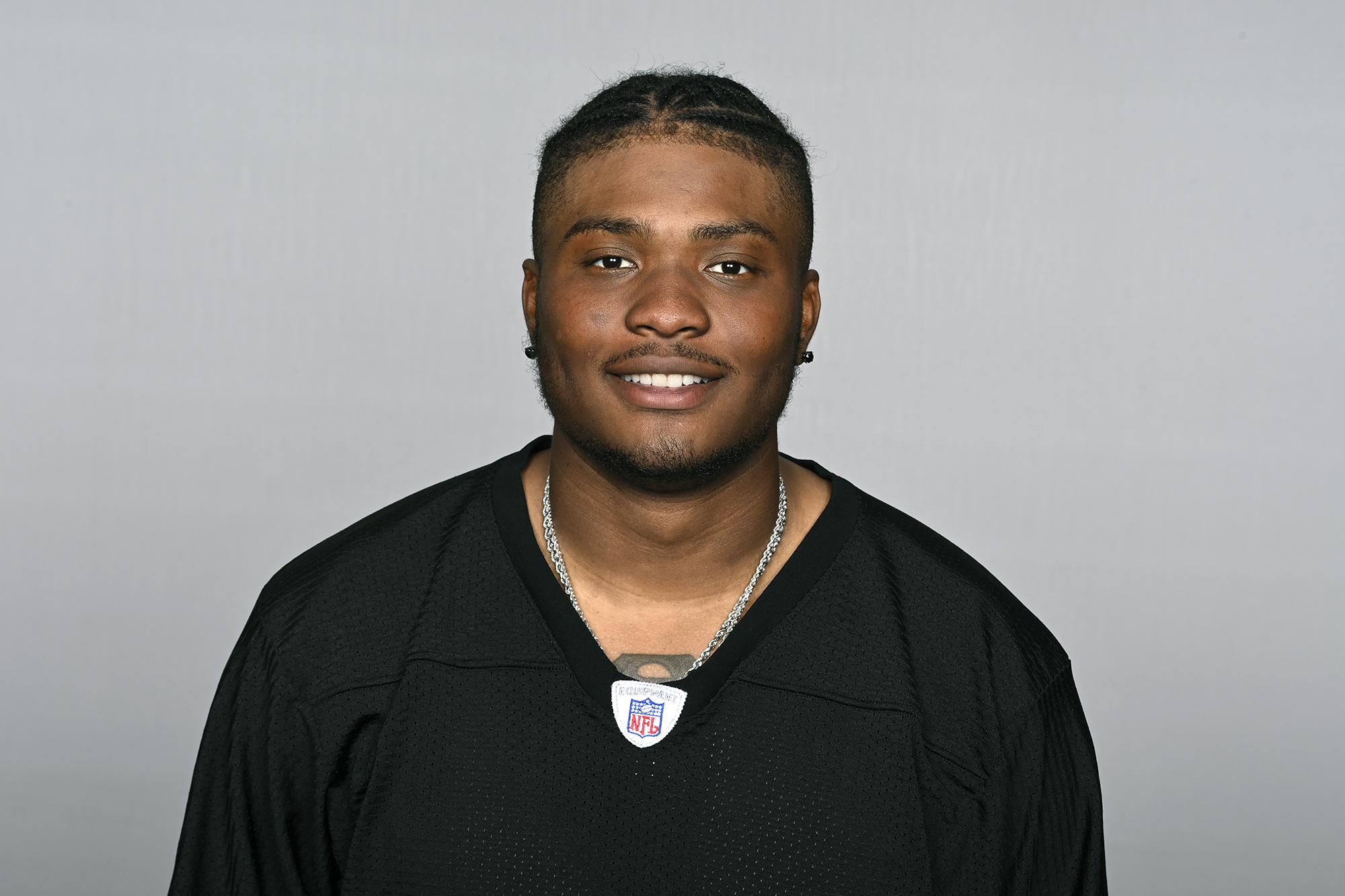 Pittsburgh Steelers quarterback Dwayne Haskins has died. He was 24.

“I am devastated and at a loss for words with the unfortunate passing of Dwayne Haskins,” head coach Mike Tomlin confirmed the news in a Twitter statement. “He quickly became a part of our Steelers family upon his arrival in Pittsburgh and was one of our hardest workers, both on the field and in the community.”

He continued: “Dwayne was a great teammate, but even more so a tremendous friend to so many. I am truly heartbroken. Our thoughts and prayers are with his wife, Kalabrya, and his entire family during this difficult time.”

Haskins, who joined Pittsburgh’s NFL team last year, was struck by a vehicle while crossing Interstate 595 in South Florida. (He was in Florida training with his teammates.) The Florida Highway Patrol told CBS News Miami that Haskins was walking on a “limited access facility for unknown reasons” amid oncoming traffic. He was pronounced dead on the scene.

The Ohio State University alum was a first-round draft pick by the Washington Commanders in 2019, where he started in seven games during his rookie year. Haskins was released from his contract in December 2020.

“I am absolutely heartbroken to hear the news of the passing of Dwayne Haskins Jr.,” Ron Rivera, head coach of the Commanders, wrote in a Saturday statement. “Dwayne was a talented young man who had a long life ahead of him. This is a very sad time and I am honestly at a loss for words. I know I speak for the rest of our team in saying he will be sorely missed. Our entire team is sending our heartfelt condolences and thoughts and prayers to the Haskins family at this time.”

Haskins joined the Steelers one month after leaving the D.C. team. Prior to his death, he had signed an additional one-year deal.

Appreciate Pittsburgh for the great learning experience this year was,” Haskins previously wrote via Instagram in January. “Can’t wait to make the most of this next opportunity. All I ever needed was a chance

The New Jersey native, who grew up in Maryland, is survived by his wife, Kalabrya Haskins. The twosome tied the knot in March 2021. He is also survived by his parents, Dwayne Haskins Sr. and Tamara Haskins.

“I just wanted to prove to the coaching staff and my teammates how much I love football,” Dwayne previously told ESPN in June 2021 after being released from Washington. “I’m grateful for the opportunity to be here and showing them that my mind is in the right place and I’m willing to work to be able to show my talents and be able to work and earn a spot here.”