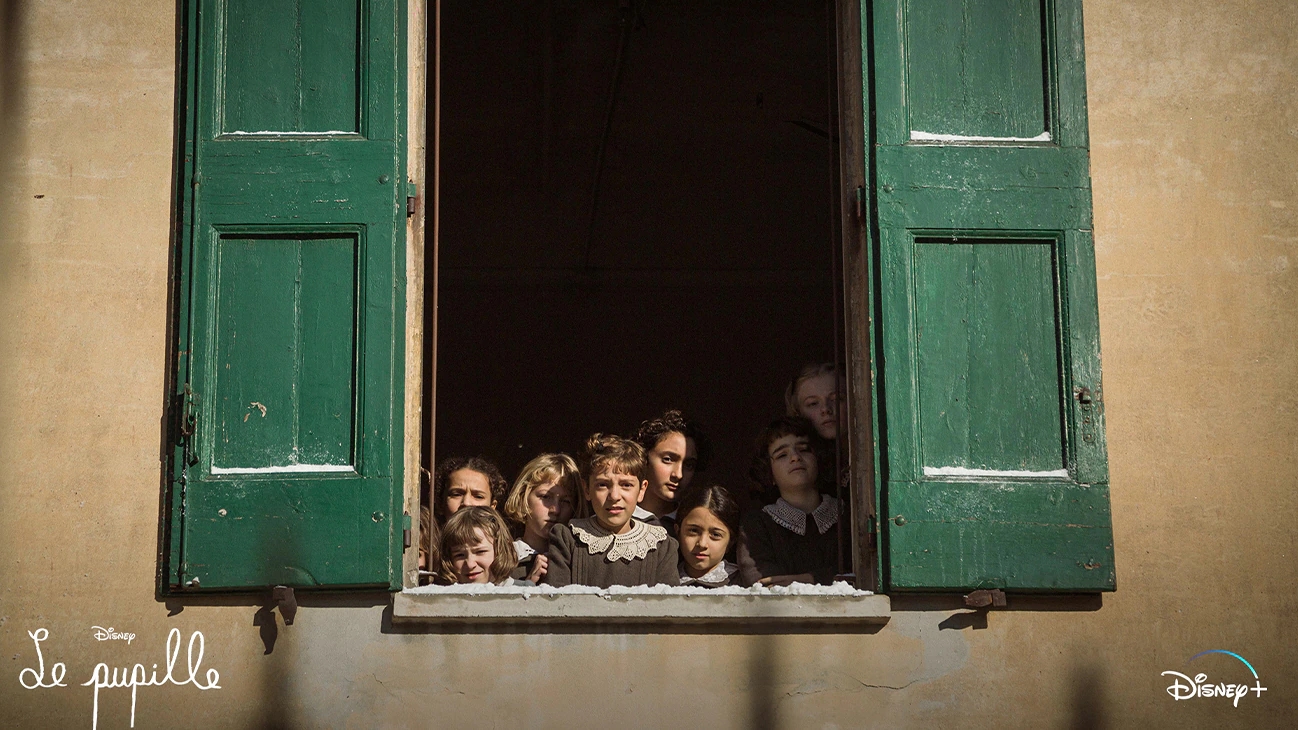 Variety Awards Circuit section is the home for all awards news and related content throughout the year, featuring the following: the official predictions for the upcoming Oscars, Emmys, Grammys and Tony awards ceremonies, curated by Variety senior awards editor Clayton Davis. The prediction pages are Davis’ assessment of the current standings of the race and do not reflect personal preferences for any film or performance. Like any organization or body that votes, each individual category is fluid and subject to change. Predictions are updated every Thursday.

CATEGORY COMMENTARY: The big takeaway from the Oscars shortlist announcement was an entire lineup that doesn’t feature any U.S. titles. All but Tom Berkeley and Ross White’s “An Irish Goodbye” are non-English, which could be an advantage moving toward Oscar nom voting which begins on Jan. 12.

The non-English title increase shouldn’t be interpreted as a “bad thing” since we consistently encourage Academy members to seek more non-traditional and international titles. However, this could point to another example of how the increase in international voters has had an incredible effect.

That also could point to the omissions of the two music superstars — Taylor Swift (“All Too Well”) and Kendrick Lamar (“We Cry Together”) — being snubbed from the shortlist.

The most recognizable name in the discussion is four-time Academy Award winner Alfonso Cuarón, who produced Disney’s “Le Pupille” from writer and director Alice Rohrwacher. Making stops at the Cannes, Telluride and Toronto Film Festivals, the movie could have the most buzz to bring it to the finish line.

The Criterion Channel made a significant flex in the shorts categories, notably with Dania Bdeir’s “Warsha,” a story of a Beirut crane operator living out his secret passion.

They’ll be more buzz to consider as people begin to watch them over the holiday break.

ALL AWARDS CONTENDERS AND RANKINGS:

The 95th Oscars ceremony will be held at the Dolby Theatre and televised live on ABC on Sunday, March 12, 2022.