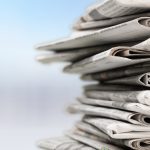 The debate over the extent to which the proposed European Media Freedom Act will contribute to addressing the sector’s financial struggles remains, with experts calling for greater attention to its long-term implications.

Europe’s media sector has faced financial difficulties for a number of years, with many calls for action to address declining revenues and bolster the industry’s sustainability in the face of an increasingly digital world.

The recently proposed European Media Freedom Act, however, with its focus on transparency and ownership, has been criticised as doing little to address the economic issues that are contributing to declines in media freedom and pluralism.

Debate remains among stakeholders as to what the ultimate impact of the Media Freedom Act will be when it comes to actually address these issues.

The media industry remains an essential contributor to economies, according to a newly-published study by PromethEUs, a network of think tanks from countries across Southern Europe, affording larger implications to its potential decline.

At the report’s launch event in the European Parliament on Wednesday (30 November), Aggelos Tsakanikas, one of the report’s authors, warned that attention should also be paid to the longer-term impacts of regulatory changes such as those that the Media Freedom Act would introduce.

Given the presence of the media industry within the broader economy of many countries, he noted, and the disruption that new regulation could bring to how the sector operates, he said, it would be crucial to examine the potential macroeconomic effects of its introduction, to answer questions of long-term sustainability.

In an interview with EURACTIV earlier this week, another of the report’s authors, Stefano da Empoli, argued that the Media Freedom Act falls short when it comes to addressing the financial sustainability of the sector, adding that given that the proposal has an internal market basis, it might in fact be ill-equipped to tackle this issues at the national level. 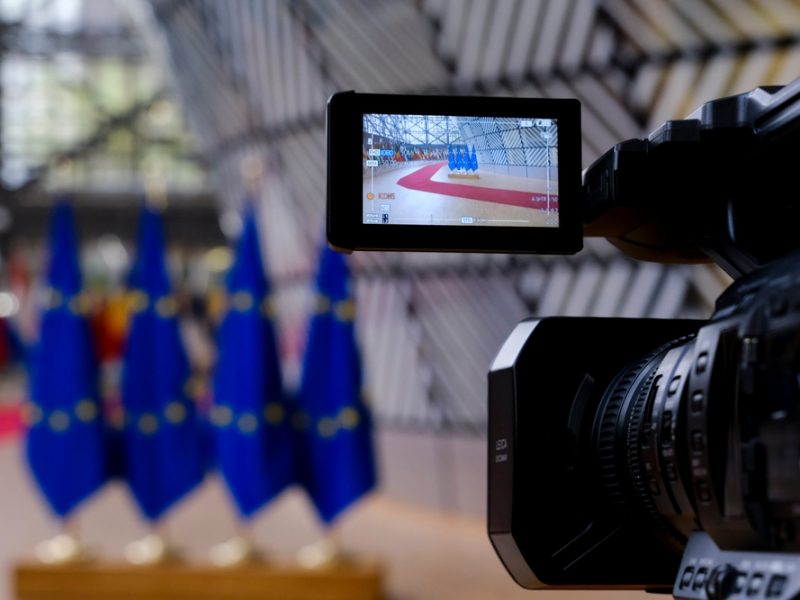 However, the proposal includes some measures geared towards tackling issues linked to media financing.

Among its provisions are measures requiring public funds and advertising to be distributed fairly and transparently, free of political pressure or preference, which would boost financial sustainability and strengthen media independence.

As part of this, governments will also be required to ensure that assessment tools, such as audience measurement systems, the results of which are often necessary when it comes to the later allocation of funding and private advertising, operate objectively.

It should not be overlooked that efforts to boost financial sustainability and media independence are closely tied, noted Ilias Konteas, Executive Director of EMMA-ENPA, the European Magazine and Newspaper publishers associations, speaking at the same launch event this week.

“For media freedom to become a reality for the sector, the sector must be economically sustainable”, he said, adding that “economically stable media are less exposed to threats from those entities, those players, that the Commission wants to protect them from.”

Also discussed at the event was the outlook for the regulation as the legislative process gets underway.

While a progress report on its status so far was presented by the Czech presidency of the European Council earlier this week, discussion of it has yet to be scheduled, said Filippa Arvas Olsson, senior advisor at the Swedish Ministry of Culture, ahead of Sweden’s takeover of the institution’s helm in January.

Among the areas listed as currently needing more attention, she said, were the legal basis of the Act and the Commission’s competence to regulate, which has caused significant debate, given that media is generally seen as a national competence.

Several points on the list remain particularly politically sensitive for member states due to their proximity to national security or criminal law, Arvas Olsson noted. These include, for example, particular definitions, such as what constitutes a “serious crime” and the provisions against spyware and the surveillance of journalists.