Confiscating over $37 million in cash and luxury cars, investigators say the Instagram star, lured victims from all over the world. 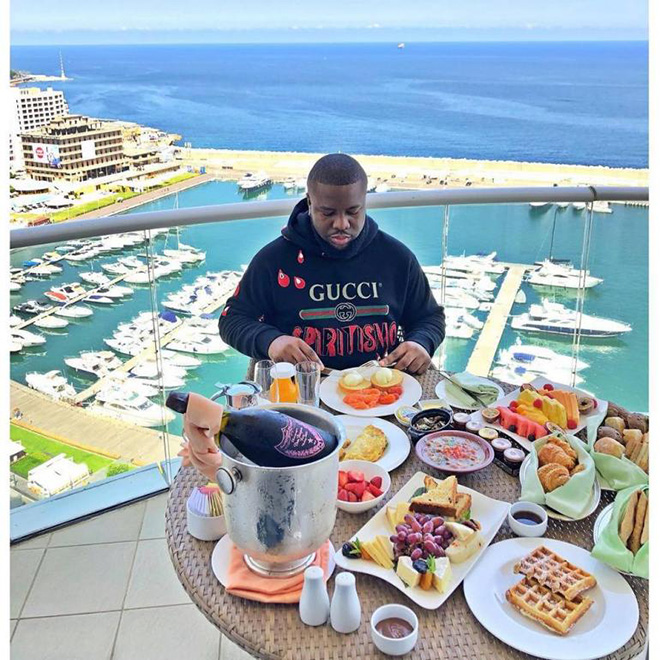 If there’s one thing teachers in school, mental health experts, and successful people alike, seem to have in common, it’s the saying that “you can’t trust all you see online”. Often describing our overly saturated Instagram feeds as more of a ‘highlight reel’ than an authentic depiction of real life – this week’s latest revelation further amplifies this point. Arrested in Dubai on claims of a $432 million cyberscam, social media quickly turned upside down after images of FBI storming the apartment of 38-year-old Raymond Abbas (Hushpuppi) surfaced. With at least 2.4 million followers on Instagram, the Nigerian influencer who was once revered for his enviably lavish lifestyle, is now the face of innumerable fraud charges. 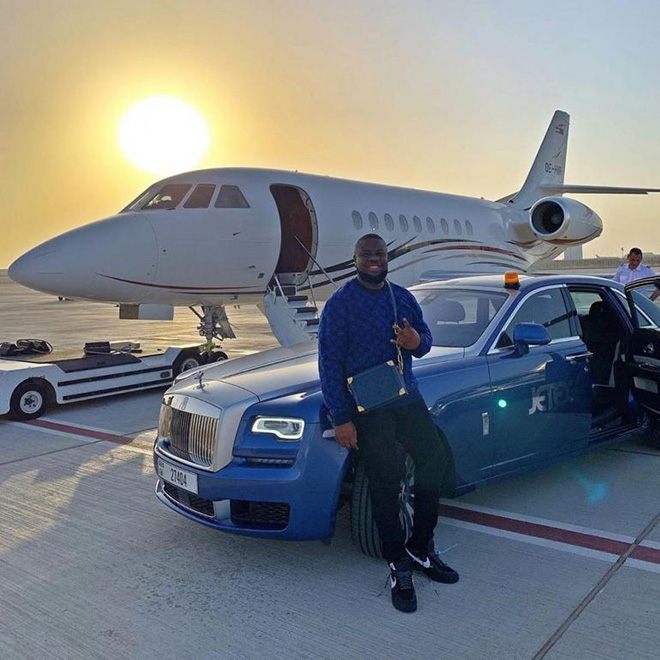 Confiscating over $37 million in cash and a multitude of luxury cars, investigators say the Instagram star, alongside 12 accomplices, portrayed a billionaire lifestyle in order to ‘lure victims from all over the world’. 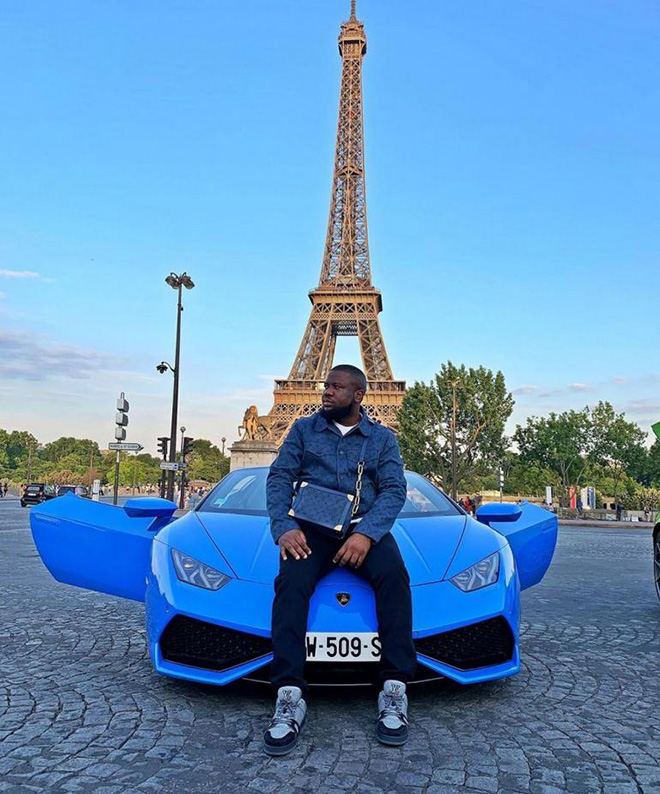 Charged for “obtaining money from others through fraudulent means”, the 13 suspects in question seemed to have utilized multiple phones and computers to create fake websites for well-known companies and banks in a bid to steal each victim’s credit card information and then launder the stolen money. Amassing at least 2 million victims across Europe, America and Nigeria, all evidence of their crimes, currently remain in police custody.