Parliament gave a green light on Wednesday (9 March) for a new EU strategic framework on health and safety at work, that includes better protection of workers from exposure to harmful substances, stress at work and repetitive motion injuries.

“Zero vision is a very good idea,” said Marianne Vind, Danish MEP from the S&D group and a rapporteur for the file, but she added that the Commission’s framework needs to be broadened.

Vind called the Committee on Employment and Social Affairs’ revision of the strategy for the years 2021-2027 “a light in the tunnel” during the plenary debate on Wednesday, ahead of parliament’s voting.

“We don’t want an EU where 100,000 people die every year from workplace-related cancers, we cannot have an EU where over half of employees feel stressed in their daily lives and we do not want an EU with over 3 million workplace accidents every year,” the MEP said, adding that the numbers are “outrageous”.

She added: “We have a joint strategy for better health and safety for millions of workers in the EU”. 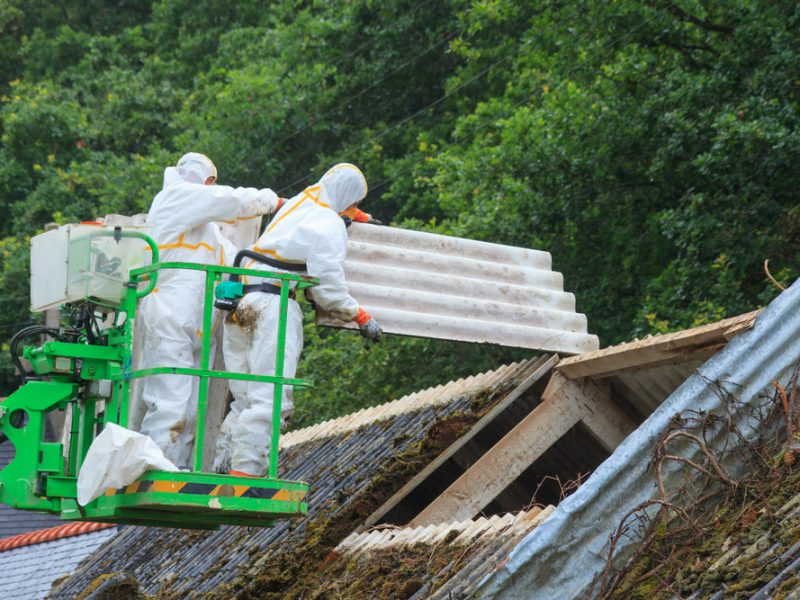 One of the calls is to lower limit values for a number of different carcinogenic substances, including asbestos.

Vind gave the example that asbestos that was banned in the EU since 2005, however many old buildings still contain the harmful material that was formerly commonly used in construction. Since the renovation wave of the European Green Pact aims to renovate 35 million inefficient buildings by 2030, construction workers would be at risk of exposure.

“This wave of renovations means that those types of problems will increase and that is why we’re suggesting a much lower limit value when it comes to working with asbestos,” Vind said.

She added that “we want to make the limit values stricter for a number of different carcinogenic substances”.

“Your work shouldn’t give you cancer,” the MEP stressed.

The European Commission’s update on the asbestos directive is planned for 2022, 12 years after its last revision. Ahead of it, in October last year, the Parliament adopted the report which proposes developing a comprehensive European strategy for the removal of all asbestos (ESRAA) in the EU.

Jobs and Social Rights Commissioner Nicolas Schmit said that “the Commission will present a communication setting out measures under existing and new instruments in view of addressing the risks from asbestos”. He added that a legislative proposal to lower the existing occupational exposure limit under the asbestos at work directive will also be presented.

However, it is not only about asbestos. At the beginning of March, the EU stepped up workers’ protection against carcinogenic substances with the update of carcinogens and mutagens directive (CMD).

Schmit urged that “we don’t stop here,” adding that “preparatory work on future batches of hazardous substances is ongoing”.

By the end of 2022, the Commission has to present additional occupational exposure limit values for 25 substances or groups of substances.

The press release outlines that “in 2022, a procedure to reduce the occupational exposure limits for crystalline silica dust, exposure to which causes particularly serious and disabling effects such as lung cancer and silicosis”, should be launched by the Commission. 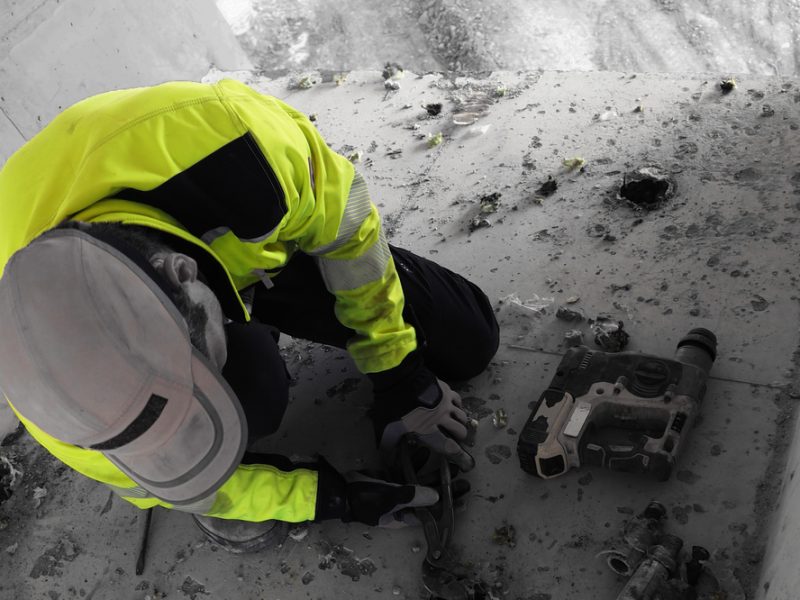 Parliament’s update on the EU strategic framework on health and safety at work also highlighted the importance of the right to disconnect when working from home.

“The COVID pandemic has had extensive consequences for people’s working conditions,” Vind said. She continued: “Working from home also means that you could potentially work all the time on your electronic devices. And that is why it is important to discuss the right […] to switch off your computer and your phone and to really be free in your free time”.

Schmit said that “the Commission is putting forward a number of actions to gather evidence and data on telework and the right to disconnect by the way next week”.

Stressful environments were also highlighted in the report. It stated that “25% of workers in Europe experience excessive work-related stress; whereas 51% of EU workers say stress is common in their workplace and nearly 80% of managers are concerned about work-related stress”.

Vind emphasised, “people shouldn’t be going to work with a heavy heart and worrying about how they’re going to get through the day”.

“This is unacceptable,” she added. The commissioner agreed that practices need to be developed to “limit this impact on mental health through the working conditions”.

Concluding, Vind said: “I would like to bust a myth. Decent working environments are not a big cost. They’re a sound investment”.