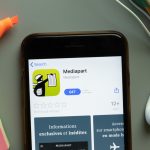 A French court decision to halt the publication of an investigation by Mediapart into political corruption has roused lawyers and other media outlets who say it goes against the main principles of French and EU press law.

The portal was set to publish an investigation on Saint-Etienne Mayor Gaël Perdriau of Les Républicains (LR), notably with regard to the powerful LR President of the Auvergne-Rhône-Alpes region and potential presidential candidate, Laurent Wauquiez.

The preliminary censorship order signed on 18 November “orders not to publish an investigation of public interest at the express request of the personality concerned”, Mediapart co-founder and president Edwy Plenel wrote on the website.

Recordings, published by Mediapart as part of another investigation in September, already reported an alleged sex-tape blackmail scandal involving Perdriau and his chief of staff, Pierre Gauttieri, against the city’s first deputy and the mayor’s rival in the city, Gilles Artigues.

If published, new accusations would likely deal a further blow to Perdriau’s reputation.

“On Friday, 18 November, a bailiff came to Mediapart’s headquarters to deliver a judicial act that is unprecedented in the memory of any journalist or jurist,” Mediapart’s Plenel added.

Following an urgent request from Perdriau’s lawyer, the court decided to censor the report without giving Medipart a chance to make its case for publication heard.

Moreover, Article 10 of the ECHR on press freedom underscores the crucial importance of the principle of proportionality – which can only be assessed in the light of the information published, Bigot added.

In other words, censoring general interest information, even if it could cause damage to the reputation of the subject before publication, is a violation and “constitutes a serious infringement of the freedom to inform”, the National Union of Journalists wrote in a press release.

Already in October, the Commercial Court of Nanterre censored an investigation conducted by media outlet Reflets before its publication regarding Altice group, owned by billionaire Patrick Drahi.

This was “intimidation” and a “blatant gag procedure”, the union said at the time.

Meanwhile, in the 2022 Reporters Without Borders annual press freedom index, it was noted that “shortcomings remain in the protection of journalists’ sources and the repression of SLAPP [Strategic Lawsuit Against Public Participation] procedures.”

According to the press ranking, France now ranks 26th out of 180 countries in terms of press freedom, far behind other EU countries such as Lithuania, Ireland, Portugal, and Germany.

According to the report, press freedom in Europe is experiencing a worrying decline, which highlights “the return of journalist murders” and violence against journalists in a growing number of European countries.

Greece, for example, stands out for serious accusations of surveilling and spying on journalists, to the point it threatens the political stability of Prime Minister Kyriakos Mitsotakis’ government. The Commission has set up an investigation into the matter.

“We are seeing an erosion of the European model of press freedom,” said RSF France Secretary General Christophe Deloire. To “avoid the circumvention of press law by litigants, awareness on the matter needs to be raised, he added. 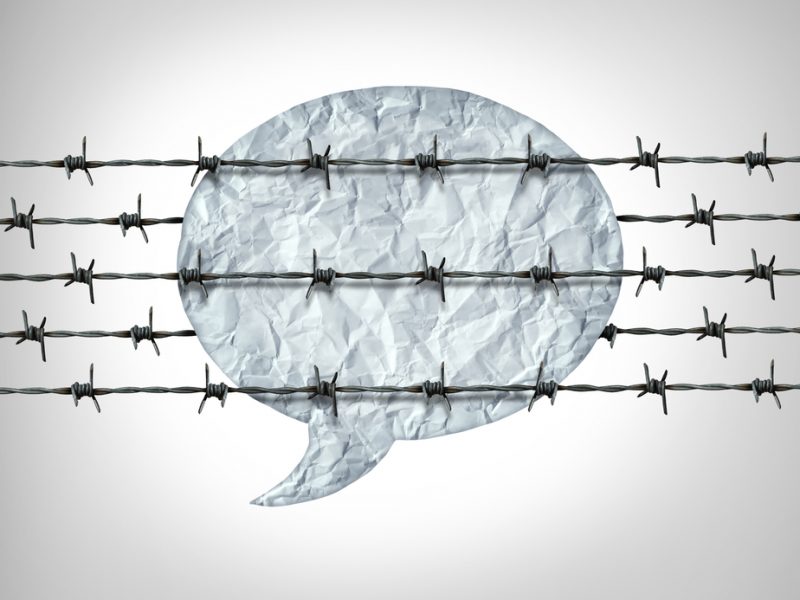 In response, the European Union is trying to bring the situation under control, particularly through the drafting of the directive against Strategic Lawsuits Against Public Participation and the Media Act.

“We must obviously support the adoption of an ambitious directive,” explained Deloire.

“The directive only focuses on transnational SLAPP proceedings. But it needs to be complemented by legislation that limits these practices at national level,” he added.

A European Media Freedom Act is also under consideration, although the European Data Protection Supervisor (EDPS) last week underlined the lack of ambition to protect journalists from spyware.

Mediapart confirmed at a press conference on Tuesday (22 November) that their application for withdrawal of the court order would be considered on Friday (25 November). 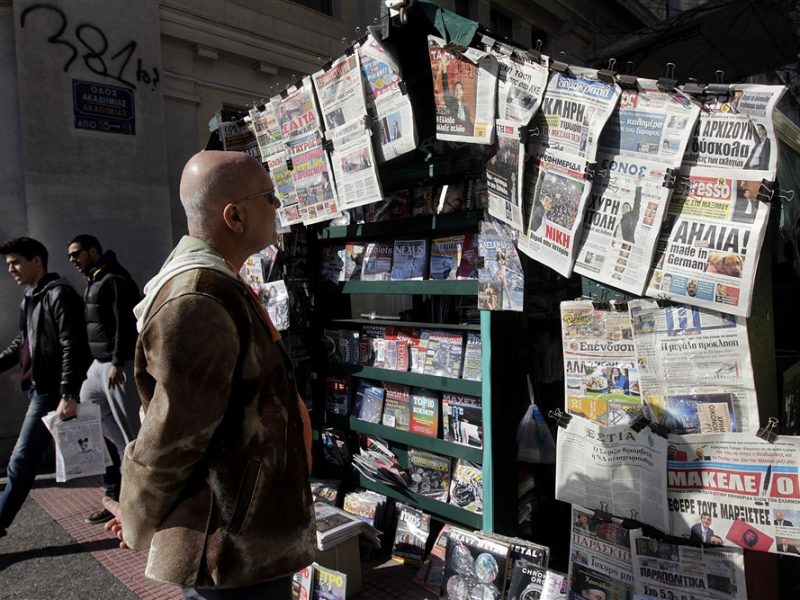 Lack of trust, economic instability, and spying on journalists all make the press environment in Greece disturbing and challenging, the President of the European Federation of Journalists, Maja Sever told EURACTIV in an exclusive interview.

EURACTIV.gr spoke to Sever after the …