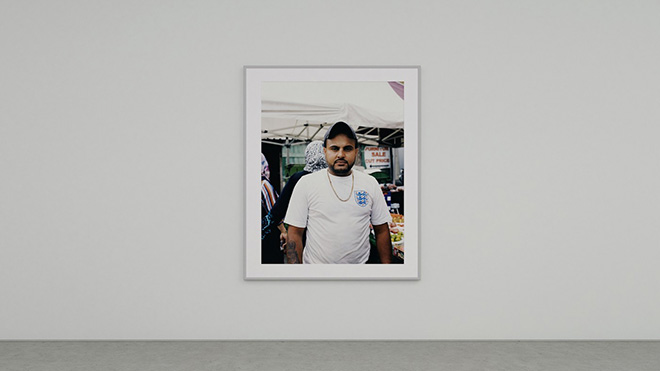 Open to designers under 40 from around the world, the LVMH Prize for Young Fashion Designers has continually produced the highest quality of work and talent since its inception in 2013. Honoring each winner with €300,000 alongside a one-year mentorship program tailored to his or her or their needs, provided by a dedicated LVMH team, which covers various fields of expertise including, intellectual property, sourcing, production and distribution, image and communication, marketing, and sustainable development. 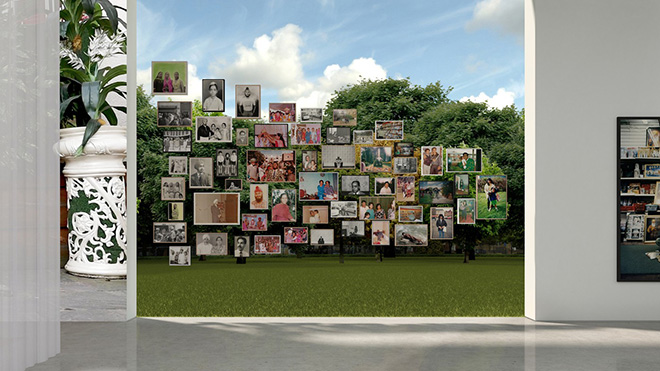 Effortless snatching the top prize this year, the small-town of Southall, West London, celebrates Priya Ahluwalia’s astonishing accomplishments. Having graduated with a Masters in Menswear from the University of Westminster in 2018, Priya gained industry-wide recognition following her debut SS19 collection and book, Sweet Lassi, which has since become one of the most anticipated collections at London Fashion Week. Through her namesake brand, “AHLUWALIA”, Priya takes elements from her dual Indian-Nigerian heritage and London roots and lifestyle and explores the life of vintage and dead-stock materials, using textile techniques to give them a new life. Celebrating craftsmanship at every level, Ahluwalia works with factories that applaud artisanal work and foster safe, fair and well-trained environments including Sewa Delhi, an embroidery social enterprise that works with rural women, and positions them into fairly paid and flexible employment. Drawing inspiration from her culture, community and history, Priya Ahluwalia pays tribute the birth year of her step dad, ‘1965’ for this year’s Autumn-Winter collection. Dubbed an Indian immigrant’s ‘second home’ or ‘Little Punjab’, West London, which bears a striking resemblance to the streets of her native country, represent a home of possibility and a chance to rebuild from the ground up. 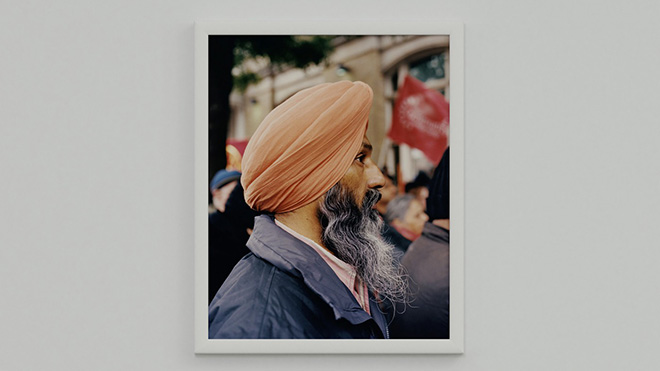 Presenting her latest photo book and digital exhibition named after the popular Indian sweet, ‘Jalebi’, the collection features authentic remnants of an interview carried out with her grandfather on his immigrant experience, alongside extracts of old family letters, and thus utilizes distinct and intimate imagery, shot by Laurence Ellis, to embody Southall’s deep cultural significance to her community. 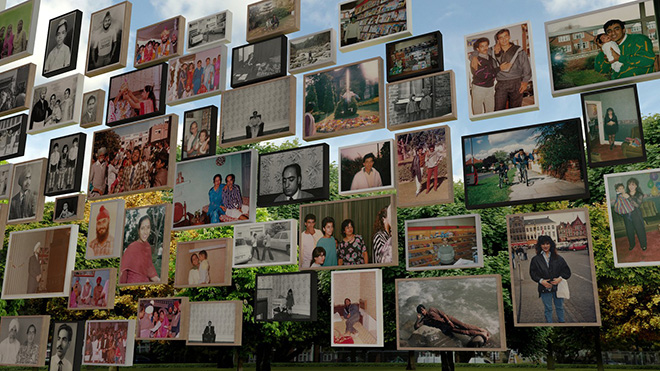 Through this project, Priya Ahluwalia aims to not only cast the Punjabi community in an all-new positive light, acknowledging the poor treatment and prejudice her community has faced in the United Kingdom, up till now, but also celebrate the vibrant communities and immense diversity (in terms of thinking, eating and being), immigration has brought the nation.

Worth an estimated USD$ 43.43, Jalebi is currently available for purchase on the Ahluwalia Studio store, whilst her digital exhibition can be viewed here.