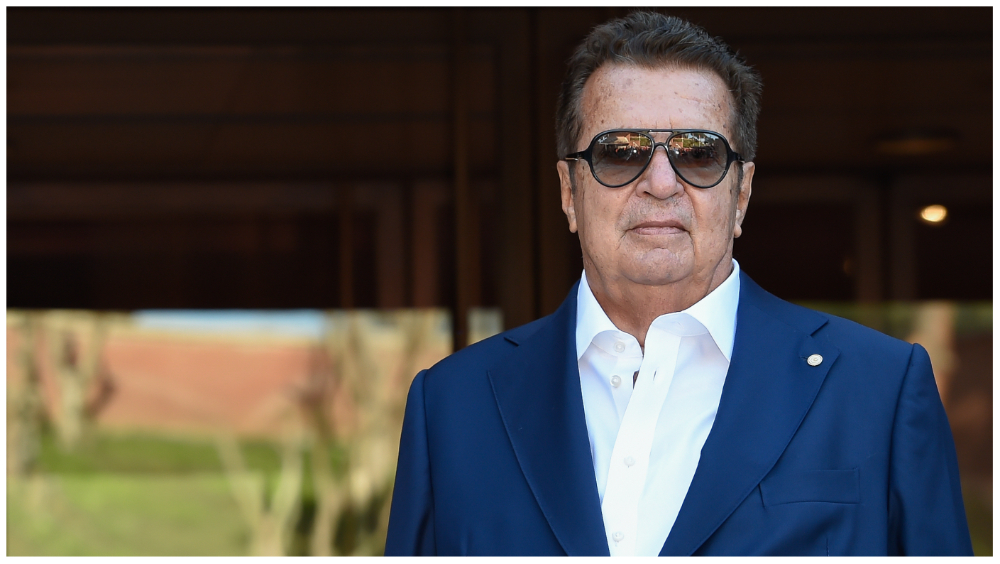 Cecchi Gori, the movie company that once dominated Italy’s film industry and collapsed in the mid 1990s, is being revived by a group of Italian investors that are backing a partial relaunch of the storied brand behind Oscar winners “Life is Beautiful,” “Mediterraneo” and “Il Postino.”

Cecchi Gori Group was officially ruled bankrupt in 2006 by a Rome court after being awash in red ink for a decade after its owner, movie mogul Vittorio Cecchi Gori, branched out from film into television and acquired the A.C. Fiorentina soccer club in a bold expansion attempt that put him in competition with Silvio Berlusconi and went horribly wrong.

But even after the company’s various Italian sides went bust, its U.S. branches – Cecchi Gori U.S.A. and Cecchi Gori Pictures – continued to operate, headed by producer Niels Juul. Operating out of Los Angeles, Juul has been instrumental to turning properties that Vittorio Cecchi Gori acquired in his heyday into feature films such as Martin Scorsese’s “Silence” and Micheal Mann’s upcoming “Ferrari” biopic starring Adam Driver and Penelope Cruz.

A group of silent Italian investors has now purchased Cecchi Gori U.S.A. and Cecchi Gori Pictures and their assets after they were put up for auction by a California court as part of the bankruptcy proceedings. They are looking to relaunch the entire Cecchi Gori brand under a new management structure with Vittorio Cecchi Gori back on board as honorary president and Juul as consultant in charge of production.

The new Cecchi Gori outfit sees Federico Canfora, who is the son of one of Cecchi Gori’s longtime lawyers, Maurizio Canfora, as CEO; U.S.-based entrepreneur Javier Barrilero as president; and Vittorio Cecchi Gori as honorary president.

“Vittorio with his great taste and business acumen acquired lots of great IP and scripts by Oscar-level talents,” Juul told Variety. “As a brand, what we want to do is follow on the heels of ‘Life is Beautiful’ and ‘Il Postino’ with other high-level projects involving broad human stories with commercial appeal,” he added.

These include: “Kafka,” a fully owned script by Oscar-winner John Briley (“Gandhi”); a remake of Dino Risi’s “Il Sorpasso,” the classic Italian road movie starring Vittorio Gassman; and a script by Eric Idle of Monty Python that is a remake of smash hit Italian comedy “Ho vinto la lotteria di capodanno” by Neri Parenti. There is also “La lista Nera,” a script based on a Swiss crime novel “Der Pensionierte,” by Federich Durrenmatt; a “Crime and Punishment” script based on the Dostoevsky classic novel but set in modern day New York; a project for a TV series spun off from Italian megahit “The Cyclone” by Leonardo Pieraccioni for which talks are underway with Amazon; and a “Machiavelli” TV project based on a study about the myths and mysteries surrounding the founder of modern political science for which a treatment is being developed according to Juul who will be presenting these and other Cecchi Gori projects at the upcoming Berlinale in February.

Another substantial aspect of the Cecchi Gori brand relaunch involves a plan to launch a dedicated Cecchi Gori channel on a still unspecified streaming platform as part of broader revenue stream they are looking to tap into.

The new Cecchi Gori outfit, that is being established with the dregs of an empire, is looking to extract what could turn out to be substantial value from a portion of the rights of the company’s 250-plus-title library, the bulk of which was acquired in 2007 by Berlusconi’s Mediaset-owned RTI unit.

“We have closely scrutinized the contract and the rights that RTI/Mediaset purchased,” said Gianfranco Passalacqua, one of Cecchi Gori’s longtime lawyers. “And we are certain that they are limited specifically to free-TV and pay-TV.” He added that “All the other rights, including streaming, remake rights and theatrical, do not belong to Mediaset.”

The Cecchi Gori lawyer further underlined that “we are absolutely certain” that for many of the titles in the Cecchi Gori library the rights outside of free and pay-TV – including the streaming and remake rights – “belong to us,” he said.

“I never abandoned moviemaking, I’ve always stayed close to it,” the once mighty mogul, now 80, told Variety speaking from his Rome home, a penthouse apartment that his father Mario Cecchi Gori, who created the Cecchi Gori empire, bought with the windfall from “Il Sorpasso.”

“Now I’ve been combing through all the movies I’ve made and we are planning to create a curated streaming channel of all the Cecchi Gori product, supported by extras where I narrate anecdotes about some of the films and with interviews with some of the actors,” he said. “It’s going to be a beautiful journey that will be fun and continue to keep me busy.”