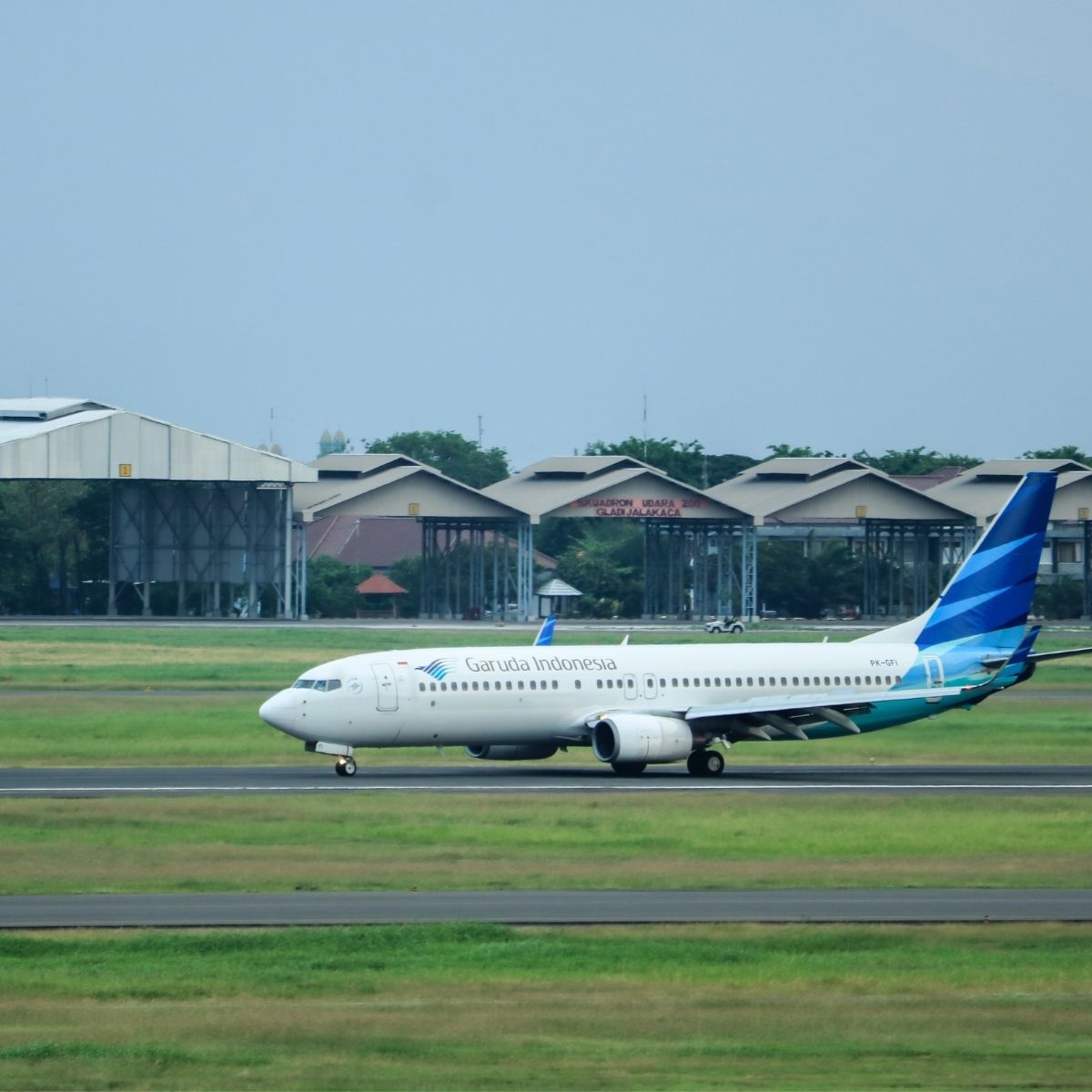 Indonesia, on 7 February 2022, imposed fresh restrictions and travel curbs because of the surge in cases of the Omicron variant of COVID-19. The Southeast Asian country has released statements to temporarily ban foreign visitors through Jakarta airport.

Read on to know about the restrictions imposed so far

Whom does the decision affect?

The travel ban extends to all foreign nationals visiting the country and to Indonesian citizens who have recently travelled abroad for holidays.

According to Reuters, Novie Riyanto, director general for civil aviation at the ministry said that the decision to “temporarily restrict tourist arrivals” is done to curb growing Omicron cases in the country. However, there is no information regarding how long the restrictions will be in place.

The announcement comes just two days after Bali welcomed the first international flight in nearly two years. For now, tourists can travel to Indonesia through the Bali airport and Batam and Tanjung Pinang in the Riau Islands near Singapore.

Bali had officially opened its doors to tourists from 19 countries in October 2021, but the lack of no-cargo flights to the holiday island restricted visitor inflow. On 3 February 2022, a flight from Tokyo, carrying six foreigners, visited the island to check its preparedness to allow tourists.

Indonesia saw a spike with over 36,000 cases being recorded on 6 February 2022 and the bed occupancy rate at hospitals reaching a staggering 63 percent in its capital city.

Along with the checks on travel, there are a few more restrictions that are being implemented to control the rise in cases.

The police have implemented a curfew from midnight to 4 am to restrict movement.