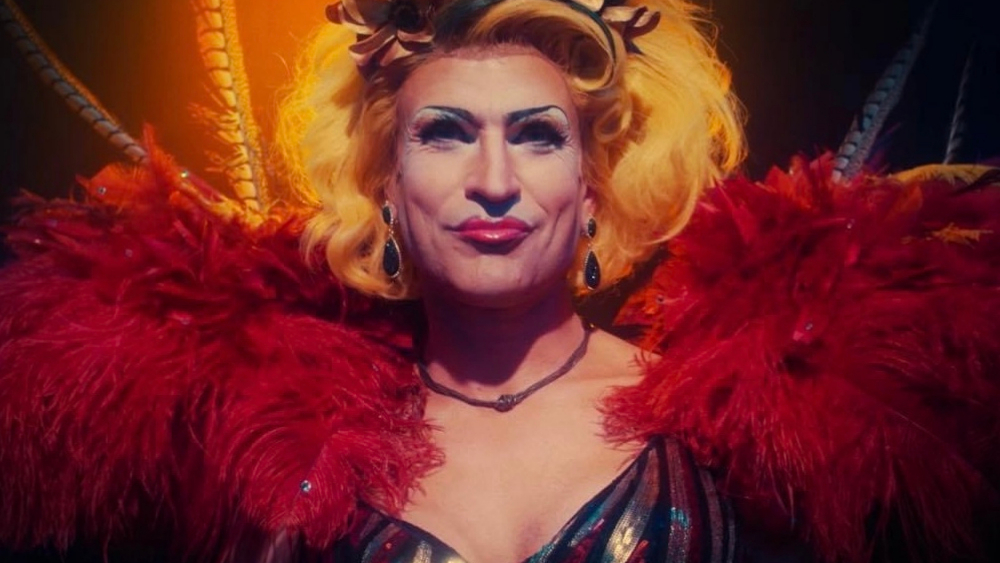 South African filmmakers are shocked, angry and disappointed after the country failed to submit a film for the international feature Oscar race for the first time in 15 years, with one producer slamming the selection committee for what he says are unfounded concerns about his film’s depiction of marginalized groups, and comparing the opaque selection process to the dark days of apartheid.

Nine films were submitted to South Africa’s National Film & Video Foundation (NFVF) for consideration for the 95th Academy Awards, which will be held March 12 at the Dolby Theatre. Ultimately, none were put forward.

In a letter sent to the snubbed filmmakers, a copy of which was obtained by Variety, the NFVF said that the nine films were rejected by the selection committee “due to either non-compliance with the [Academy’s] selection criteria and/or a concern regarding the representation of marginalized communities.”

No details were given about what those concerns were, or how many films were ruled out specifically for their portrayal of marginalized groups. The controversy was first reported by the Afrikaans-language website Maroela Media.

Producer Brett Michael Innes, whose film “Stiekyt” (“Stand Out”), directed by Etienne Fourie, was among the films that failed to make the cut, said he was “beyond pissed off with how [the selection process] was handled,” adding that he received no explanation for why the film was rejected, though it met the Academy’s technical and language requirements for the international feature race.

He called the NFVF’s concern about depictions of marginalized groups especially troubling, since “Stiekyt” (pictured) — which he described as “a murder mystery set in a drag club” — was made by queer filmmakers.

“The fact that you’re telling queer filmmakers that we’re telling our stories in the wrong way, I find that to be incredibly problematic,” he said.

Innes noted that the NFVF in years past has publicly named members of the selection committee, which is typically comprised of film industry professionals, and offered individual critiques of each of the films to help explain the logic behind its selection.

This year, he said, the NFVF has gone quiet, with what he described as “cloak and dagger” secrecy around the decision-making process. (A scenario that’s not uncommon among the selection committees of other countries as well, as reported by Variety.) The producer drew chilling parallels to the apartheid era, when “a small group of people are going to tell you whether your artistic expression is valid.”

Variety contacted the NFVF seeking clarity on how the body defined “marginalized communities,” what its concerns were with how those groups were depicted and how many of the nine films under consideration were rejected on those grounds. A spokesperson for the NFVF said the body would “respond accordingly,” but had not answered Variety’s inquiries by the time this story went to press.

South Africa’s Oscar selection committee has not shied away in the past from controversial films, nor those whose depiction of marginalized groups was considered problematic.

In 2018, the country selected John Trengove’s LGBTQ drama “The Wound,” a story of forbidden gay love set within the Xhosa community, which had set off angry protests across the country and was pulled from theaters just days after its release.

In its selection announcement, the NFVF’s Oscar committee nevertheless praised the film as a “masterpiece.” “The Wound” would go on to make the Academy’s shortlist but failed to secure a nomination.

Other South African submissions for what was formerly known as the foreign-language Oscar include Darrell Roodt’s 2005 nominee “Yesterday” and Gavin Hood’s 2006 winner “Tsotsi.”

Asked for comment by Variety, another filmmaker whose movie was among the titles submitted for consideration, and asked to remain anonymous, said he was “very disappointed” by the NFVF’s decision, stressing “how difficult it was to make a film during tough COVID conditions and a tough couple years in [South Africa].

“It’s very concerning for us, given we have such a small developing industry, that a panel of fellow filmmakers could not select one of the nine eligible films,” he said. “Our actors, crew and all South African filmmakers deserve an opportunity for recognition of their talents and hard work.”

Innes, whose film recently played in competition at the Tallinn Black Nights Film Festival and will screen next month at Rotterdam, called for more transparency from the NFVF around the selection process. He also asked for greater clarity on how “Stiekyt” might have failed to live up to the committee’s standards around representation, noting that the filmmakers “have yet to receive a complaint from anyone in the drag community.

“As a learning moment, if we had misrepresented a community, please tell us how. I have not yet been told [by the NFVF] how any of the films did that,” he said. “If we have done something that is so problematic that you couldn’t put our film forward, I need to know so that I can be better as a filmmaker.”