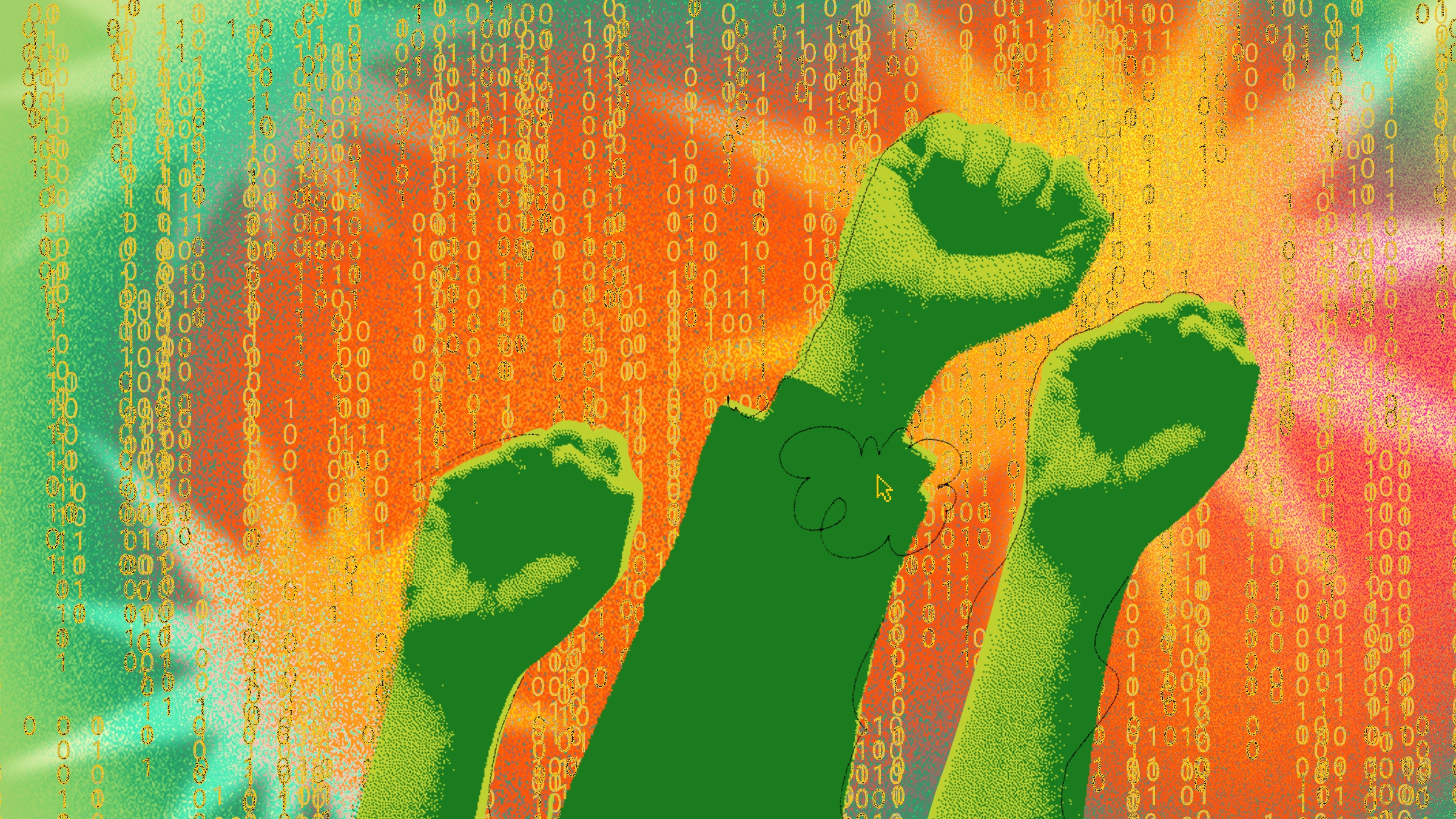 During its brutal war in Ukraine, Russian troops have burnt cities to the ground, raped and tortured civilians, and committed scores of potential war crimes. On November 23, lawmakers across Europe overwhelmingly labeled Russia a “state sponsor” of terrorism and called for ties with the country to be reduced further. The response to the declaration was instant. The European Parliament’s website was knocked offline by a DDoS attack.

The unsophisticated attack—which involves flooding a website with traffic to make it inaccessible—disrupted the Parliament’s website offline for several hours. Pro-Russian hacktivist group Killnet claimed responsibility for the attack. The hacktivist group has targeted hundreds of organizations around the world this year, having some limited small-scale successes knocking websites offline for short periods of time. It’s been one player in a bigger hacktivism surge.

“I’m not going to say that hacktivism was dying, but it was definitely withering for some time,” says Juan Andres Guerrero-Saade, principal threat researcher at security firm SentinelOne. For the past four or five years, Guerrero-Saade explains, hacktivism has often existed at extremes: low-level disruptions and more sophisticated attacks that could be cover for a nation-state’s hacking. “You have so many more players in the space and a much beefier middle ground between those two extremes,” Guerrero-Saade says of the current situation.

Russia’s invasion of Ukraine in February prompted a surge in hacktivism activity. Legacy hacktivist collective Anonymous was revitalized, but new groups were also formed. Ukraine’s unprecedented IT Army, a volunteer group of hackers from around the world, has continuously launched DDoS attacks against Russian targets that are outlined in its Telegram group. In June, a speech by Vladimir Putin was delayed after a cyberattack. Other hacktivist-linked groups have run huge hack-and-leak operations against Russian entities, resulting in hundreds of gigabytes of data from Russia being published online.

On the other side of the conflict, there are four main pro-Russian hacktivist groups, says Sergey Shykevich, threat intelligence group manager at security firm Check Point. These are: Killnet, NoName 057, From Russia With Love, and XakNet. Killnet is probably the most active of these groups, Shykevich says. “Since April, they have targeted around 650 targets—only about 5 percent of them were Ukraine.” Its targets, like the European Parliament, have largely been countries that oppose Russia. The group, which mostly uses DDoS attacks, is proactive on Telegram, media friendly, and appeals to Russian speakers.