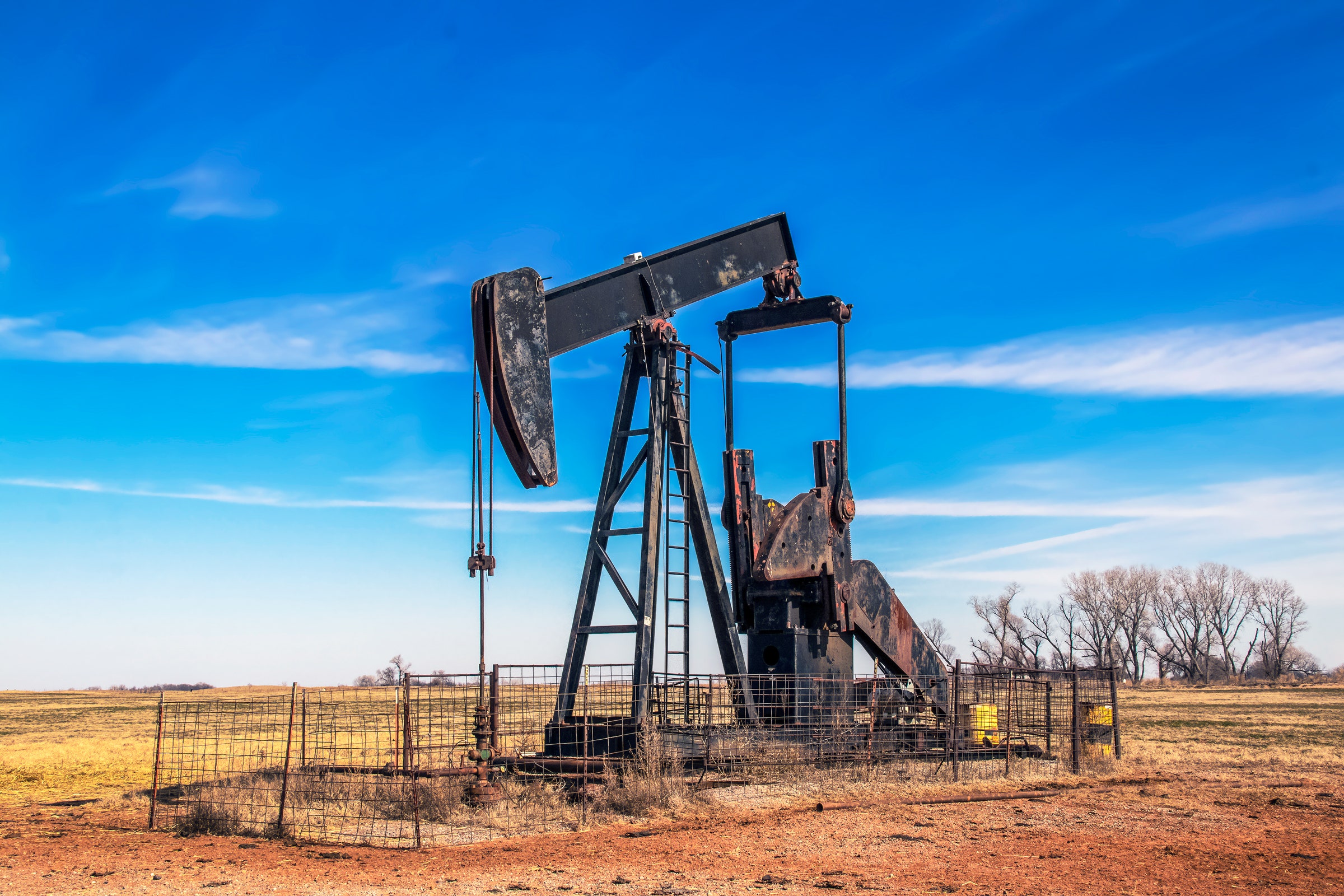 She recalls surveying sites for gasses back then and realizing that significant volumes of hydrogen were present in the ground. “Good lord, it was hydrogen, these rocks were full of hydrogen,” she remembers. Yes, the Earth hath bubbles. Since then, she and colleagues have mapped the locations of potential hydrogen sources—based on geology and known deposits—around the world.

Different processes can give rise to natural hydrogen wells. One example is radiolysis, in which subatomic particles naturally emitted by radioactive rocks such as granite cause certain molecules to break apart, releasing hydrogen. In general, hydrogen is associated with crystalline rocks, rather than sedimentary ones.

But as Gluyas mentions, microbes often gobble up hydrogen formed in the ground before anyone has had the chance to siphon it off. So the tricky part is finding a subterranean hydrogen source that is both large and intact. “No one, I think, can pronounce on whether or not these accumulations of hydrogen within the crystalline rocks … will be viable at scale,” says Sherwood Lollar.

Some firms are already targeting hydrogen deposits, though—such as the company Gold Hydrogen in Australia. It estimates that there could be a total of 1.3 billion kilograms of hydrogen at depths of around 500 meters in the Ramsay Peninsula and Kangaroo Island in South Australia. There is also a large and well-known source of hydrogen in Mali. Both this and the Australian deposits are associated with “fairy circles”—where bare patches in the middle of vegetation indicate that hydrogen is coming out of the ground. Commercial extraction of hydrogen from any such locations, at scale, has yet to happen.

Whether you call Cemvita Factory’s approach “gold hydrogen” or not, one advantage of it is that access to oil wells is reasonably straightforward—and they are often in well-serviced locations with nearby infrastructure for transporting gasses. Cemvita Factory is not the only firm to have considered this point. A completely different method of getting hydrogen out of old oil wells involves injecting oxygen into them to stimulate a flow of oil and chemical reactions that result in the production of hydrogen and other gasses. Canadian firm Proton Technologies has demonstrated this technique—which it refers to as “clear hydrogen.”

Hydrogen production linked to depleted oil wells is interesting, but such projects are still at a relatively early stage, argues Richard Lowes, senior associate at the Regulatory Assistance Project, a clean energy NGO. “I’m initially skeptical, particularly when you can produce hydrogen quite easily with electricity—it’s just easier,” he says. And he questions whether such technologies could potentially shore up fossil fuel firms and fossil-fuel-related industries, in contrast to hydrogen production systems that rely on renewables. If new oil wells can eventually be transformed into green energy sources, they may appear more palatable.

All of these ideas for obtaining hydrogen are currently jostling for attention—and investment. That, and the abundance of this crucial element in so many different places explains the rich color palette of hydrogens now emerging. From green to blue, gold, clear, and beyond, no one yet knows what will triumph. As Gluyas says: “We’ll probably have more colors than Crown Paints by the end of this process.”