Germany’s next government is working on a 2021 supplementary budget to pump more than €50 billion into its climate fund which could be spent over the coming years to speed up the transition towards a green economy, sources said on Thursday (25 November).

The three parties set to form the new government agreed to finance the climate fund injection with still unused debt authorisation in this year’s federal budget, two people familiar with the plans told Reuters on condition of anonymity.

The debt-financed injection means the government will now make nearly full use of the €240 billion debt limit originally granted by parliament for 2021, the sources added.

Such budget manoeuvres will allow the ruling coalition to make the most of the suspension of Germany’s debt brake due to the pandemic this year and next to beef up its climate fund.

The coalition wants to deploy the funds to make critical public investments in climate protection measures – from charging points for electric vehicles to better insulating homes – and the digitalisation of Europe’s largest economy. 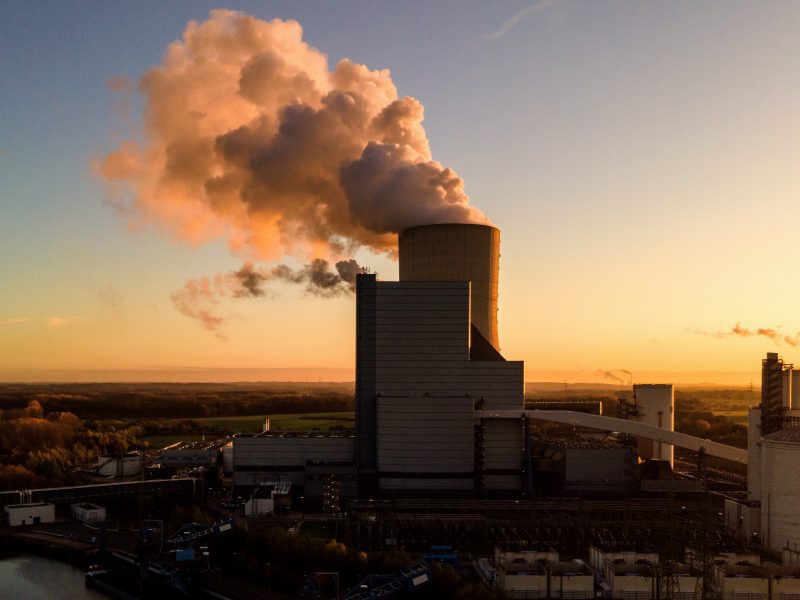 Chancellor-in-waiting and outgoing Finance Minister Olaf Scholz suspended constitutionally enshrined debt limits for 2020 and 2021 to allow massive spending to protect workers and companies from the impact of the COVID-19 pandemic.

In light of the recent surge in COVID-19 cases in Germany and a decision to extend emergency measures for workers and firms, the next government might be forced to lift the 2022 debt plans beyond €100 billion, the sources said.

Incoming Finance Minister Christian Lindner said in a newspaper interview on Nov. 3 he viewed the debt plans for 2022 as sufficient. But that was before the COVID-19 outbreak escalated with daily record high infections over the past two weeks and some hospitals in hard-hit regions reaching capacity.

Scholz aims to be sworn in as successor to Chancellor Angela Merkel in the week of Dec. 6 after his centre-left Social Democrats, the Greens and the libertarian Free Democrats sealed a coalition agreement on Wednesday.

In their deal, the parties also agreed to create more fiscal firepower for election promises by stretching the repayment period of coronavirus debt.

The next government will push back the first repayment of coronavirus debt by five years from 2023 to 2028 and stretch the repayment period from two to three decades until 2058. 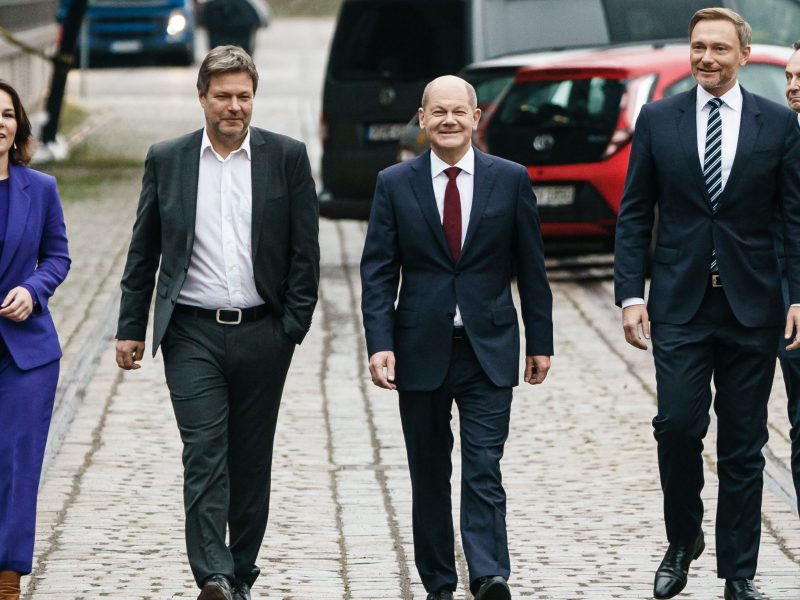