In his inaugural speech to the German parliament, the liberal finance minister Christian Lindner argued for fiscal restraint but showed openness for more public investment to strengthen growth and decarbonise the economy.

“After a crisis, it is an imperative of prudence to strengthen the state’s fiscal capacity to act for future crises”, he argued.

The rules of the German debt brake are currently not enforced, but Lindner announced they would be in force again for the fiscal year 2023. According to him, the government rejected a softening of the debt brake.

“This would be an invitation to pursue, as was done in the past, a redistribution policy at the expense of the future”, Lindner told the parliament.

climate investments despite the debt brake

However, the coalition government is also planning to invest unprecedented amounts in the green transition, which is difficult under the terms of the German debt brake that does not differentiate between investment and consumption spending.

At the same time, the government announced that there would not be any tax increases.

To circumvent this problem, the government plans to create a “climate and transformation fund”, which is funded by using €60 billion of unused, pandemic-related credit authorisations from 2021.

“In this way, we combine investments for the future with discipline in consumption spending in the present”, Lindner said, claiming that this would be to the benefit of intergenerational justice.

Reacting to Lindner’s speech, Mathias Middelberg of the centre-right Christian democrats criticised this move as an unconstitutional trick that would sow doubt on the government’s commitment to follow the debt brake.

On the other side of the political spectrum, the German debt brake has repeatedly been criticised because it is seen as one of the reasons for insufficient infrastructure investments and low wage growth.

Lindner also briefly touched on the reform of the stability and growth pact (SGP) that is currently being discussed at the EU level. Although the government thought that the fiscal rules and the flexibility of the SGP had proven its worth, he said the government was “open to sensible proposals”.

While running as a fiscal hawk during the election campaign, Lindner has appeared more conciliatory since his appointment as finance minister.

Governments in France, Italy, and other mostly southern EU countries have called for a reform that would allow for more spending and investment by national governments, arguing that economic growth was the best way to reduce the debt burden. 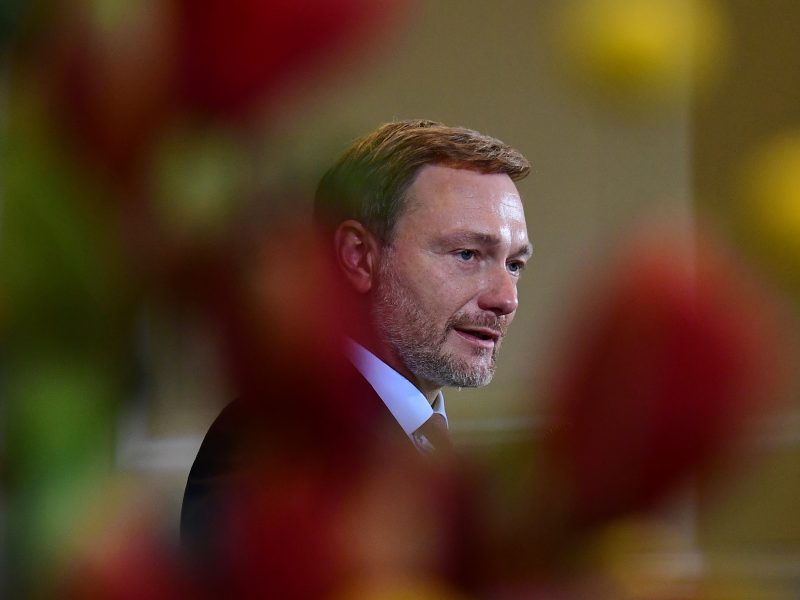