French beekeepers have called for a ban on the second most widely used herbicide, profulscarb, saying that this is needed to protect the ailing sector which is reeling from the worst honey harvest to date. EURACTIV France reports.

Between the upcoming renewal of the controversial herbicide, glyphosate, at the end of this year, and the recent re-authorisation of neonicotinoids in response to the jaundice crisis that hit the national beet industry, pesticide use is currently high on the agenda in the French agricultural sector.

Now new tensions have erupted around prosulfocarb in France, which is the second most widely used herbicide in France after glyphosate.

While prosulfocarb contaminated 14 organic buckwheat crops worth €80,000 last year, the beginning of the autumn spraying has already sparked strong reactions from the organic farming sector.

This herbicide is one of the most present pesticides in the air, both in terms of frequency and concentration as it is highly volatile, according to a joint statement published by the National Federation of Organic Agriculture (FNAB), Forébio – a federation of purely organic economic organisations – and the NGO Générations Futures.

As such, each year a number of crops that are not sprayed with prosulfocarb are nevertheless contaminated. For example, last year the residues found on organic crops exceeded the maximum authorised levels 100-fold, the organisations pointed out.

To avoid further contamination – and therefore destruction – of organic crops, the FNAB, Forébio and Générations Futures have just referred the matter to twelve departmental prefectures.

The three are requesting an ‘immediate and temporary’ ban on prosulfocarb-based products, which can be implemented by prefectural decree in the event of an ‘exceptional and justified’ risk generated by the use of plant protection products.

Commenting on the requested ban, Liam English, head of communications for Syngenta Crop Protection for Europe, the Middle East and Africa, the company which produces prosulfocarb, stated that “the entire industry is committed to promoting and protecting bee health, and ensuring environmentally safe, efficient and targeted use of pesticides only where needed.”

“In France, we work with farmers to ensure safe, proportionate and effective use to protect ecosystems and maintain food production”, English told EURACTIV, stating that “to our knowledge, there is no specific concern for bees linked to the use of prosulfocarb.” 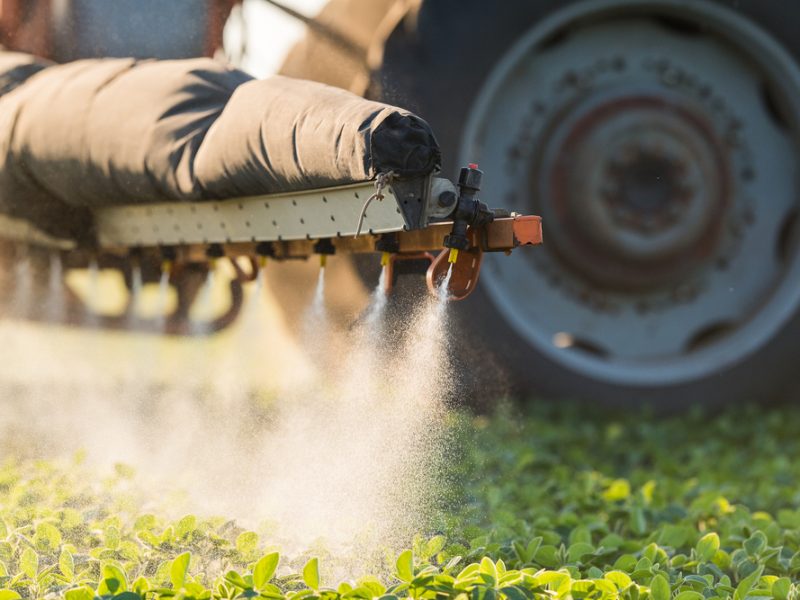 Beekeepers are also worried about pesticides at a time when the country is expecting a new ‘pollinator plan’ as a follow-up to the public consultation the government held in June.

The industry’s disastrous year, yielding a honey harvest three times smaller than in 2020, has been primarily put down to climate change.

However, the French national beekeeping Association UNAF is also concerned about the outcome of the revision of the regulations governing the agricultural use of pesticides on bees.

The union has also warned about the collapse of pollinating insect populations as a result of the deployment of neonicotinoid insecticides – a point, which according to the industry was not sufficiently taken into account in the revision.

In a joint press release published on 21 October, UNAF, the national beekeeping union (SNA) and the association Terre d’abeilles condemned a draft decree that is “even less protective than the one in force”.

The organisations say they fear an “umpteenth political manoeuvre” under “pressure from agrochemical firms”, adding that the “very strong interest in the preservation of bees and its agro-environmental, food and health issues should guide the French government.”

The beekeeping industry is also a concern for European citizens more generally.

By the end of September, the European citizens’ initiative titled “Save the bees and the farmers” had collected more than 1.2 million signatures. This initiative is calling for an 80% reduction in the use of synthetic pesticides by 2030, and a 100% reduction by 2035.

This comes a few months before France is set to take over the rotating EU Council presidency and a few weeks after the French national assembly asked the government to make the protection of bees the “great national cause of 2022”.

According to the three associations, the French executive “should seize the opportunity of this new regulation to reconcile, at last, agriculture and beekeeping.”

Urgent requests with an uncertain outcome

However, it appears likely that such calls may not be answered immediately.

The three associations are claiming that they have not yet been received by the agriculture minister, nor the ecological transition minister, and that they are still waiting for the final decision to be made by the prime minister.

The organisations are calling on prime minister Jean Castex not to sign the new “pollinator plan” without having integrated their demands, and they are requesting a meeting at his office in Matignon “as a matter of urgency”.

In terms of organic farming, Agriculture Minister Julien Denormandie, interviewed by EURACTIV’s partner Ouest-France, said he wanted to launch a working group to return to the issue of managing the risk of pesticide contamination and “propose solutions that meet the needs of organic farmers” for the “most complex” cases.

The prefectures are expected to decide in the coming weeks whether or not to ban prosulfocarb – which is currently being re-evaluated at the EU level with a view to re-authorisation after 31 October 2022. 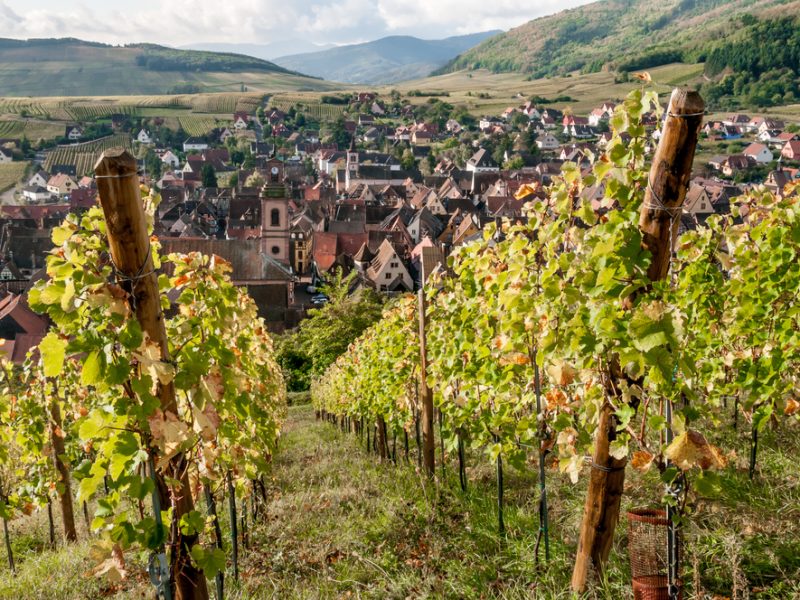