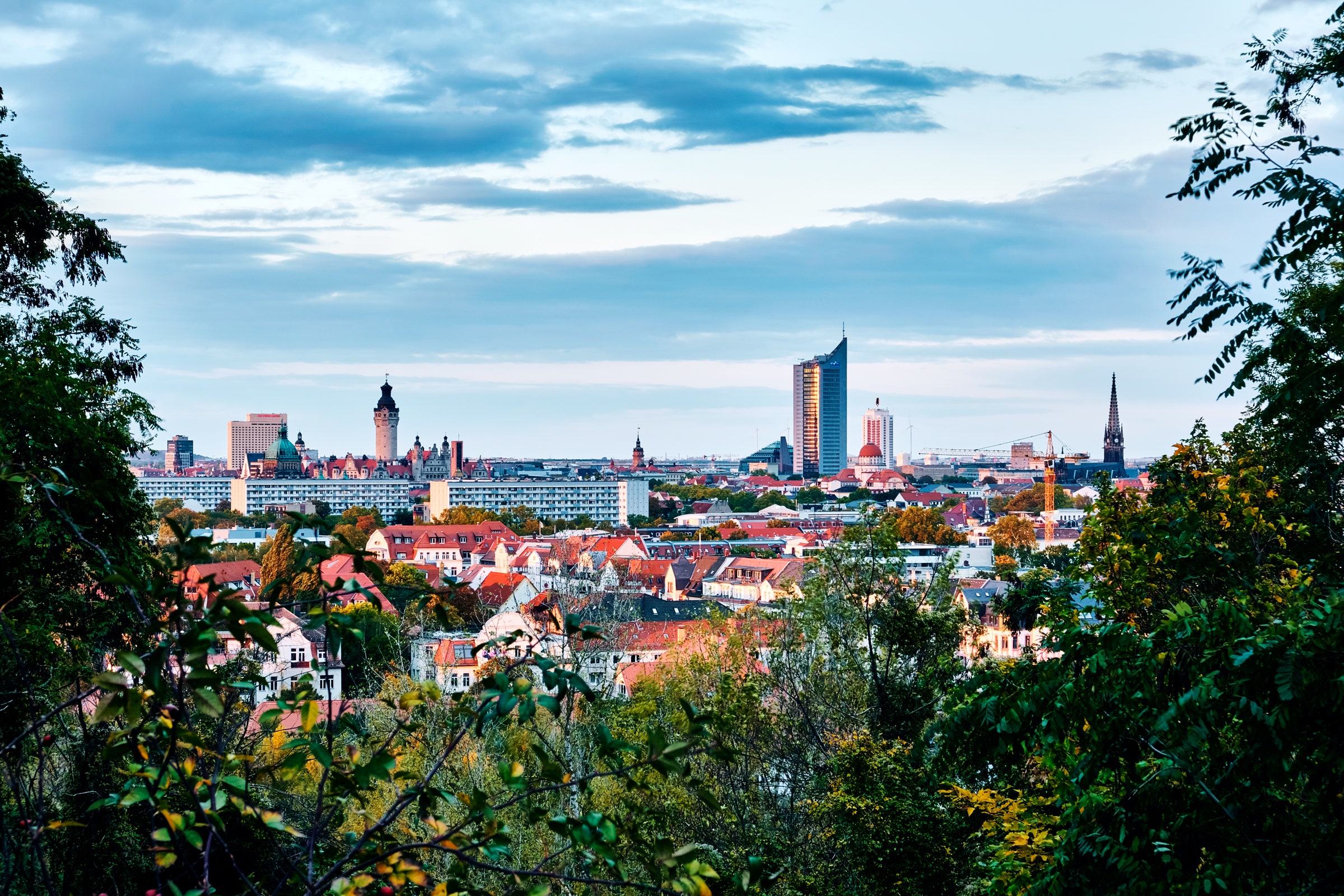 It makes sense that cities are lower-carbon places to live. If you concentrate people in one area, you can deliver services to them much more efficiently. Imagine how long it would take a postal worker to deliver 500 letters in a village, compared with the same number of people all living in a high-rise. The same is true for other resources like water and waste disposal. And most importantly, people who live within cities are much less likely to drive to work or pick up groceries. Denser urban environments well served by public transport usually mean big reductions in per capita carbon emissions.

Of course, looking for the most efficient way to pack as many people in one place doesn’t always lead to the happiest places to live. We know that crowded cities can be hotspots for pollution and lead people toward loneliness. But there are all kinds of things we can do to make cities more pleasant places to live. We can plant more trees and set aside urban green space. We can reduce the number of cars on the street—or make sure cars that are there pollute less—and use that extra space for bike lanes, outdoor restaurants, or parklets. “There are so many opportunities to make cities much greener,” says Cortinovis.

Even in cities that feel pretty crowded already, there is often a lot more room to densify than we might think. “You can massively densify London. Particularly outer London,” says Rode. That’s even more true if you compare US and European cities. This research project from the Marron Institute of Urban Management at New York University allows you to compare the urban expansion of different cities. Between 2000 and 2013, only 6 percent of new urban land in London came from extending the city. In Chicago, on the other hand, a quarter of the city’s urban growth came from suburban expansion. In lots of cases, city planning laws make it easier for developers to build low-density suburbs rather than redevelop areas within the city that were previously industrial zones, derelict areas, or less efficient housing.

And suburban expansion usually means building environments where cars dominate. If homes are far away from jobs, services, and public transport, then the entire urban infrastructure has to be built around people driving between those places in their cars and then parking somewhere. Building codes incentivize this car-first city planning, says Todd Litman, a transport policy researcher in Victoria, British Columbia. Zoning laws in most US cities require a minimum amount of on-site parking for new residential developments. And any land that is set aside for car parking can’t be used to densify the city. (Berlin and London have both abolished parking minimums except for people with disabilities, and some European cities have parking maximums to limit off-road parking.)