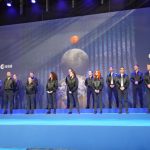 European nations agreed on Wednesday (23 November) to boost spending on space by 17% to stay on the heels of United States and China in two days of intense bargaining overshadowed by rising energy prices.

The European Space Agency (ESA) said its 22 member states had agreed to provide €16.9 billion ($17.5 billion) for projects from the search for past life on Mars to climate research in 2023-25, up from 14.5 billion euros in the previous period.

“Europe is ambitious in space and that is an important signal being sent here from Paris,” said German aerospace coordinator Anna Christmann after chairing the bartering round between ministers held every three years.

The European Space Agency has chosen 17 new astronaut candidates from more than 22 500 applicants from across its member states. In this new 2022 class of ESA astronauts are five career astronauts, 11 members of an astronaut reserve and one astronaut with a disability.

Paris-based ESA had asked its 22 nations to come up with 18.5 billion euros to fund rocket launches, satellites and Europe’s participation in planetary research.

ESA Director General Josef Aschbacher said the €2.4 billion of extra pledges marked a significant achievement given troubled economies, but acknowledged programmes would be adjusted to meet a gap with the 4 billion extra ESA had wanted.

On Tuesday France, Germany and Italy, the three biggest contributors to ESA, said they have agreed to guarantee the future of the next-generation Ariane 6 and Vega-C rocket launcher systems. 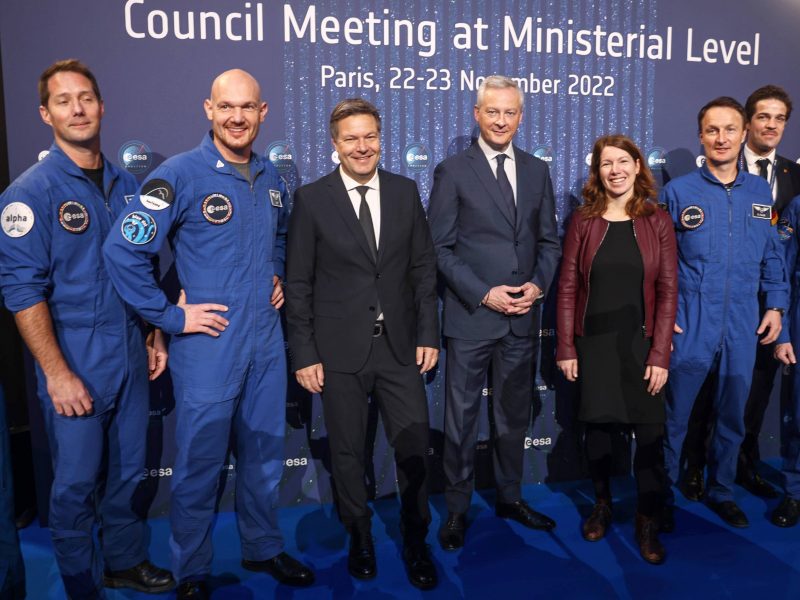