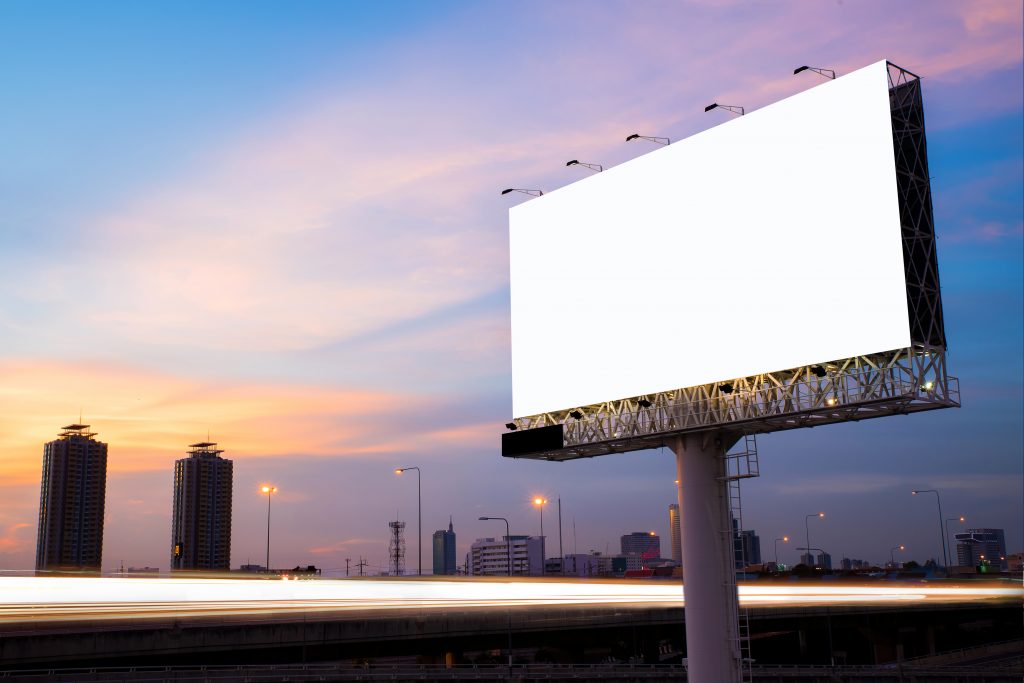 The European Parliament’s Internal Market (IMCO) committee approved a draft report on the political advertising regulation on Tuesday (24 January), with changes in areas including transparency, sanctions and targeting.

The regulation, intended to increase transparency and crack down on disinformation in political advertising, was launched by the Commission in 2020 as part of its Democracy Action Plan, to have it in place by the 2024 European Parliament elections.

Five hundred and forty-seven amendments were made to the Commission’s proposal, introducing significant changes in areas such as transparency requirements, targeted advertising, and sanctions. The text passed with an overwhelming majority.

“This is a difficult but very important file which comes at a moment where we need to send out, as the European Parliament, a message of stronger transparency, better protection against disinformation and foreign interference, and we want also finally to build up a truly single market of services in political advertising”, rapporteur Sandro Gozi said ahead of the vote.

Among the measures included in the text is one that would create a European Repository for Political Advertisements, into which all published political advertisements, along with their accompanying transparency notices, must be deposited.

Green MEP Alexandra Geese told EURACTIV that while the inclusion of the repository was a major positive, her group would have preferred the archive to be overseen by the independent European Regulators Group for Audiovisual Media Services (ERGA).

However, this was rejected and will now be supervised by the Commission, which Geese said was less optimal due to it being a less independent and more political body.

Fernando Hortal Foronda, digital policy officer at the European Partnership for Democracy, told EURACTIV that the repository was improved compared to the original Commission’s proposal as transparency has been enhanced.

The text also includes measures to make it easier for citizens to access information about who is behind an advertisement, mandating that details such as the origins of its financing, levels of engagement, the groups at whom it is targeted and votes it is linked to, as well as notification if it is suspended or removed, are made public.

Journalists have also been added to the list of ‘interested entities’ to whom ad providers will be required to make information accessible, alongside vetted researchers, civil society actors, political actors and electoral observers. 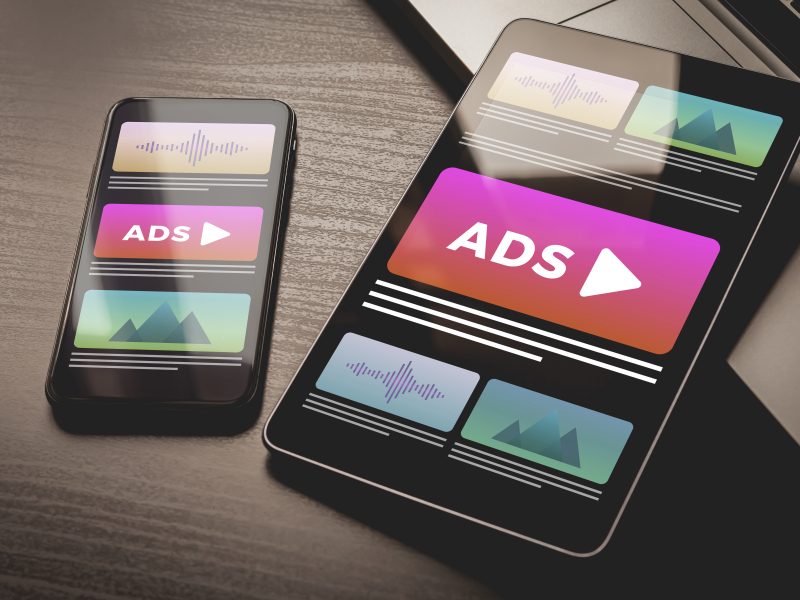 For Gozi, one of the main improvements in his report was the inclusion of due diligence obligations for the sponsors and providers when it comes to political ads that are not declared as such, which is absent from the initial proposal.

While welcoming these obligations, Hortal Foronda pointed to contradicting language in the text. “On the one hand, the text asks online platforms not to take proactive measures. On the other hand, platforms are mandated to deal with ‘manifestly erroneous’ declarations”, he said.

“How should they become aware of “manifestly erroneous” declarations if they do not proactively check them?”

Restrictions were also included on using personal and sensitive data in advertising. While some progressive lawmakers saw it as an opportunity to pick up again the battle for a total ban on targeted advertising, they had to settle for limitations on the use of sensitive data.

Changes to the text’s enforcement mechanisms were also adopted, including a measure to establish a cross-border platform for information exchange between authorities overseeing the regulation’s implementation, including the Commission and the European Data Protection Board.

When it comes to sanctions, member states will be able to levy fines for repeated violations of the regulation.

In serious or systemic cases, the European Data Protection Board will have the ability to order very large online platforms, those with more than 45 million users in the EU, to suspend the delivery of targeting of ads provided by a particular sponsor for up to 15 days.

The text was clarified to exclude unpaid political content, a potential scope creep that prompted concerns of serious implications for freedom of expression among civil society members.

The report will now be tabled at the Parliament’s February plenary session to obtain a negotiating mandate for inter-institutional negotiations, also known as trilogues.