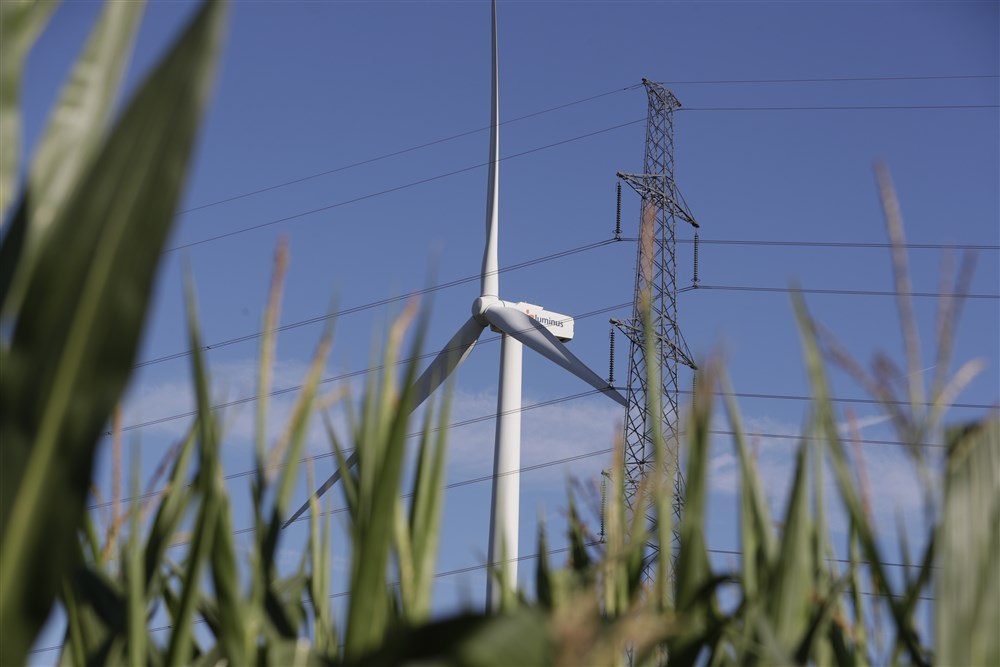 The European Commission gave a green light, needed under the EU state aid framework, for France to help wind energy producers temporarily increase the capacity of their farms.

In the decision from the Commission’s Directorate General for Energy and Climate, the French government was given the go-ahead to adopt a draft decree to lift the regulatory barriers regarding wind turbines it presented in November.

The French decree, which allows for wind turbines to spin faster and produce more energy, was proposed in the wake of the energy crisis caused by Russia’s aggression in Ukraine, which has been compounded by 16 of France’s 56 nuclear reactors lately having been out of operation for repairs.

This would be a “quick solution” to “reduce the risk of a rolling blackout and possible power cuts,” the Energy Transition Ministry said about the decree.

Though it was given the Commission’s greenlight, French authorities must still approve the measure. 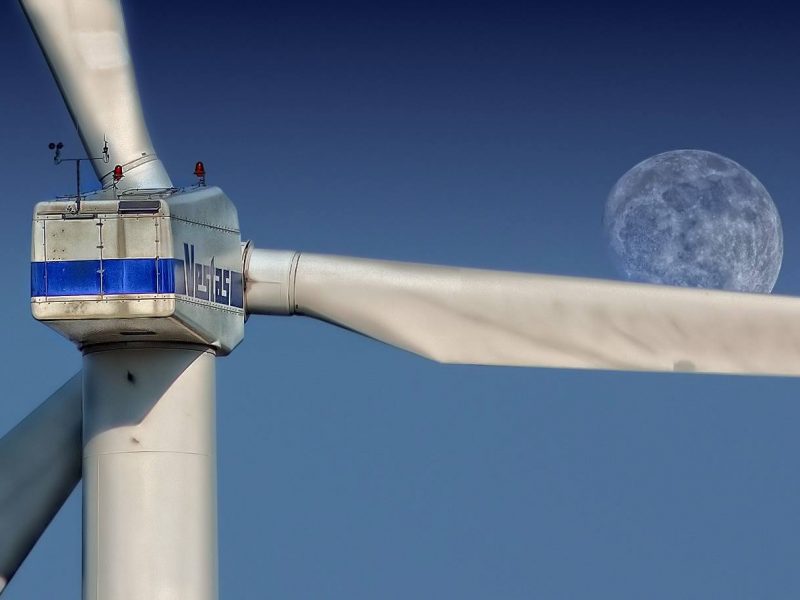 To speed up wind turbines, the European Commission agreed to temporarily drop some barriers, such as noise reduction requirements or environmental protection restrictions.

Additionally, the government asked the Commission to greenlight a new state aid scheme for wind turbines of 3 megawatts (MW) that are part of a wind farm of up to six installations covered by a remuneration supplement contract.

The scheme is to be covered by the newly state-owned energy giant EDF. Increasing the capacity of wind turbines would lead to an increase in premiums for which the state acts as a guarantor and for which Commission approval was hence required. 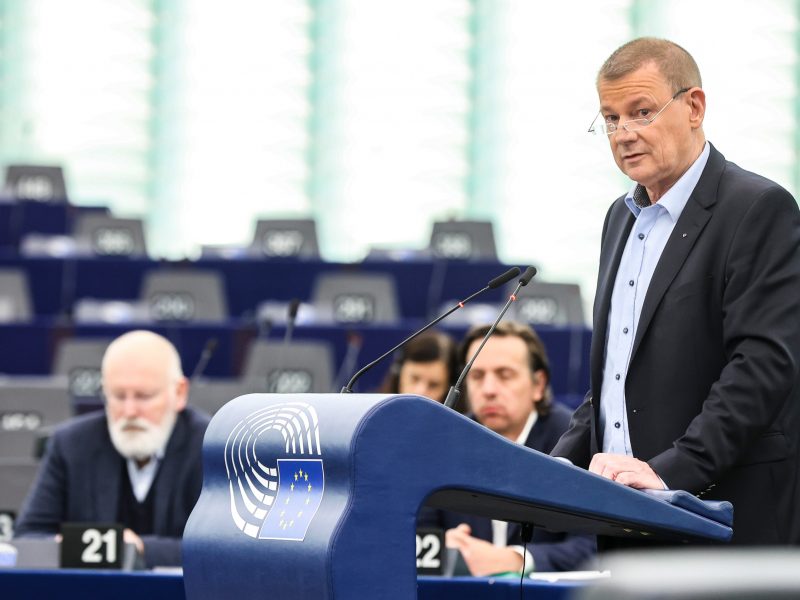 Under the Commission’s approval document, French wind farms will be allowed to increase the nominal capacity of each turbine by 1 MW until 31 December 2023.

However, the French draft decree, which is not yet approved, maintains that faster spinning must not exceed 10 decibels and is only possible from 2 to 31 January, even for the larger turbines covered by Commission’s proposal.

“Many farms will not even bother” doing it, an industry source told EURACTIV, explaining that the proposed measures are still too restrictive and take too long to implement.

However, even if the unions’ proposal had been granted, the electricity produced would still be a long way from covering the deficit of the lost energy from the out-of-order nuclear reactors.

This would amount to around 2.8 TWh in annual production – a few GWh per month.

While production gains would be marginal, given current MWh prices, any additional capacity would have a financial impact, Sivy said.

Dimitri Carbonnelle, founder of Livosphere and an expert in business adaptation to climate change told French media Marianne that “the government is scraping the bottom of the barrel, using all the tools at its disposal.” 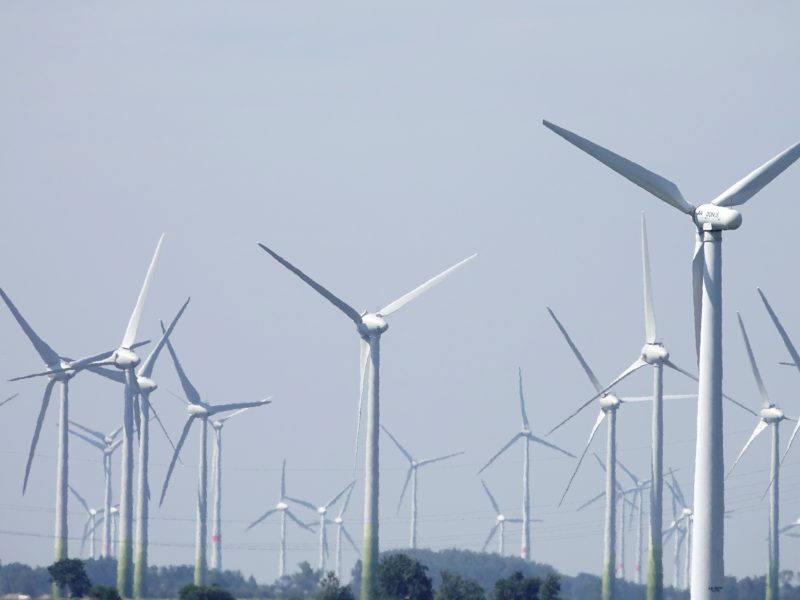