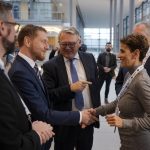 As the automotive industry shifts from combustion engine vehicles to cleaner technology, regional governments warn of increased competition between automotive regions for a decreasing number of jobs. To prevent this, they are calling for greater collaboration.

Earlier this year, carmaker Ford outraged trade unions by pitting two of its factories against each other in an internal competition to be transformed into an electric vehicle (EV) manufacturer.

Jobs in the car industry are expected to decline as the sector shifts away from internal combustion engines, which consist of many more parts than their electric equivalents, meaning such situations could increase.

But a new alliance of automotive regions in the EU refuses to eye each other purely as competitors for a decreasing number of jobs. Instead, they want to collaborate, learning from each other on how to retrain workers, strengthen regional development, and create new jobs beyond the automotive sector.

“We have to approach this transformation positively,” EU Employment Commissioner Nicolas Schmit said at the first working meeting of the Automotive Regions Alliance in Leipzig, a group of 29 EU regions that host automotive sector factories.

“Positive, of course, also means that we have to give people confidence. Many employees have the feeling or the fear that they may be left behind in this transformation, that they will not be taken along. In principle, that is not the case, but the risk exists,” said Schmit.

“Europe is […] about learning from each other and working together,” the Commissioner added. 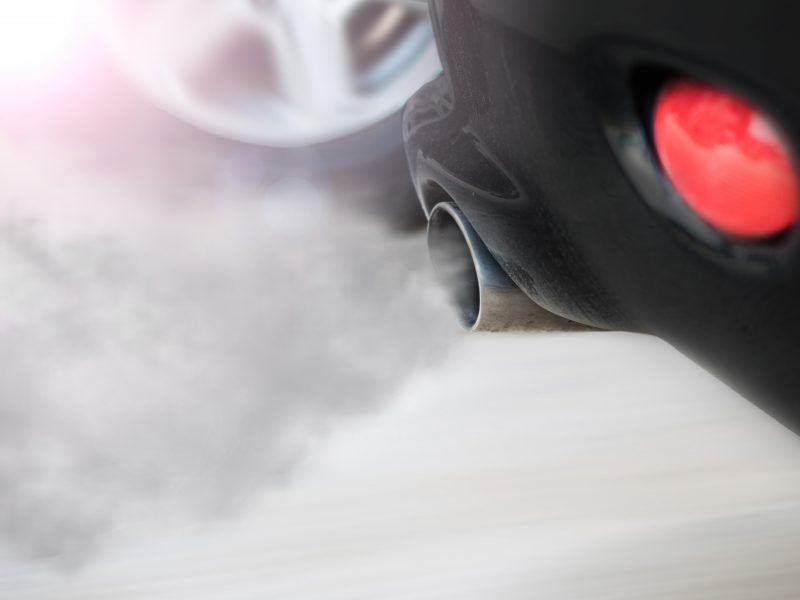 European Union legislators agreed to a deal late Thursday evening (27 October) requiring new cars and vans to be zero-emission as of 2035, a momentous agreement that sets Europe on a trajectory to a largely electric automotive future.

Competition for a decreasing number of car jobs

As the EU looks to phase out petrol and diesel cars, demand for combustion engine parts is decreasing, while other parts of the sector – notably producing batteries as well as building and maintaining charging infrastructure – will see employment rising.

The problem, a report from the think-tank Next Economy Lab’ says, is that the new jobs often require different skills than those disappearing and might not geographically match with lay-offs in the disappearing parts of the industry.

Not only will future employment be dispersed differently among the continent, but it might also be less in total. Some 600,000 jobs related to the combustion engine “will be destroyed” in the transition towards electric vehicles, Internal Market Commissioner Thierry Breton warned in a recent interview with POLITICO.

His colleague, Employment Commissioner Schmit, acknowledged the size of the challenge, saying that it will not be a “one-to-one replacement of jobs with electric mobility”.

“That is our task now, to see how we can create new jobs. This can be in the area of mobility. But it can also be in other sectors,” he said.

That this might cause tensions between regions was acknowledged by representatives of regional governments.

“You can imagine that when there are 300 regions in Europe, 29 of which have now been brought together in this alliance, that of course, the interests are also different, that there is a certain amount of competition,” said Thomas Schmidt, Saxony’s state minister for regional development, at a press conference after the meeting of the alliance.

“And that is why this unified offer is very, very important to us, that we can then also transport it with a common voice from the regions to the European Commission and to the Parliament,” he added. 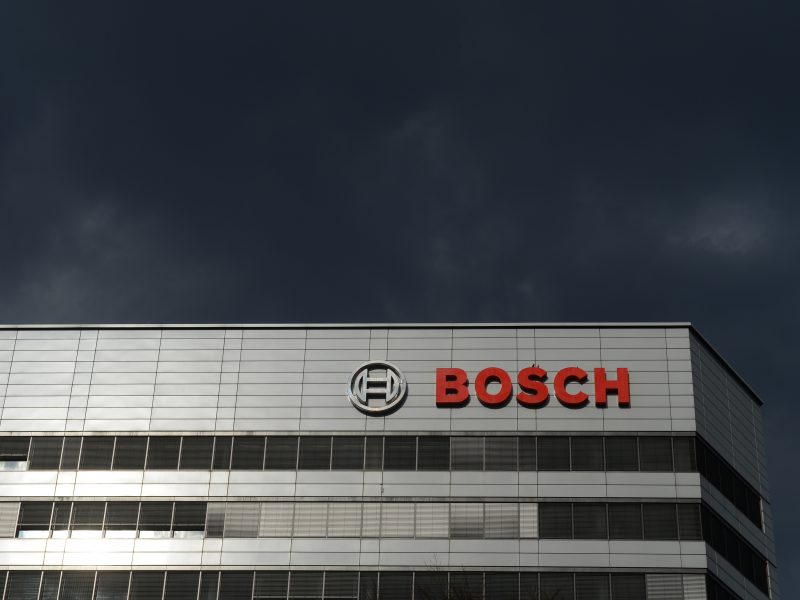 EU money is needed, but not only that

The alliance, founded in June this year by the European Committee of the Regions, renewed its call for a “European mechanism” to support the transition of automotive regions.

This mechanism would help to minimise unemployment levels by ensuring workers are equipped with the right qualifications to enter new fields.

For this, the EU could mirror the programme for renewing regions affected by the phase-out of coal. Coal regions are supported with EU money through the ‘Just Transition Fund’ (JTF).

Schmidt said that more funding should be allocated for the JTF in the next EU budget review, with a new ‘JTF 2.0’ expanded to provide “broad support for the automotive industry”.

When agreeing on the 2035 phase-out date for polluting cars, the European Parliament and EU member states asked the Commission to lay out a report on how to organise a “just transition” in the automotive industry. This should be finalised by 2025, the agreed text states.

EU Commissioner Schmit showed an openness to enhance the Just Transition Fund to economic sectors beyond coal, saying that the matter would be discussed during the revision of the EU’s Multiannual Financial Framework.

“It is clear that we need support here in regard to the social aspects, the industrial aspects, the technological aspects. But this is not only true for the automotive sector, it is also true for a sector like the steel industry,” he said.

However, money is not everything, the Saxonian minister stressed.

“We should and must also concentrate much more on things that do not cost any money, apart from the actual funding,” he told journalists. “Where can we remove barriers, and where can we expand cooperation? What are the areas that we can perhaps advance in the areas of training, education, and research?”

Those questions will be further discussed in the alliance, which will hold yearly meetings, the next of which will take place in the Navarre region in Spain. 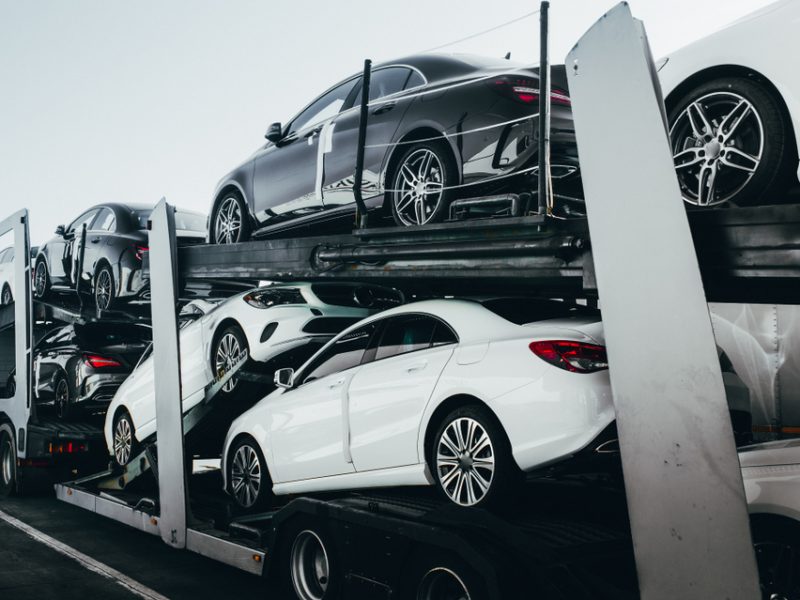 The German government has brought confusion to the automotive sector by insisting on a legislative provision that asks the EU executive to assess the option of synthetic fuels for combustion engine vehicles after the 2035 shift to zero-emission vehicle sales.