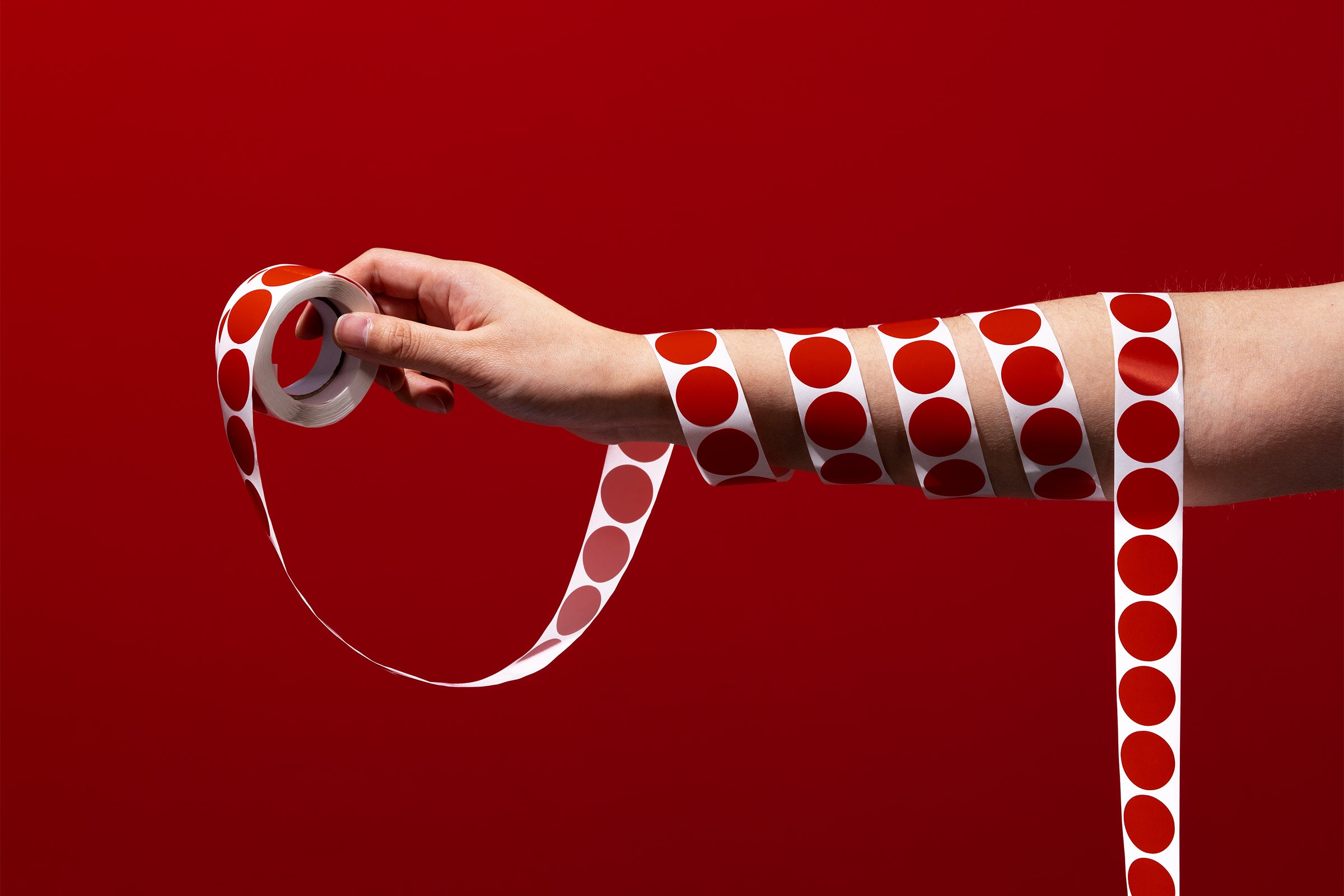 Attempts to protect the messy, contested truth online are never straightforward, but Community Notes has a deceptively simple design. Once a user joins the project, they can propose that a short note of context be added to any tweet, perhaps correcting an error or plugging an important omission.

Other users can then rate the helpfulness of the note and any others suggested by users. When a famous account like that of Elon Musk posts a grandstanding tweet, the best note is automatically selected to appear on the post as it circulates around Twitter, like a contextualizing alter ego or digital conscience.

That might sound more likely to create problems than solve them. Isn’t the crowd what has made social media so partisan? But Twitter made the crucial decision to surface notes not by simply selecting the most popular, but those that win the broadest consensus. That approach was inspired in part by a platform called Polis—used in Taiwan to crowdsource the creation of new laws—that is among the few examples of technologies shown to coax agreement out of online debate.

Polis is rolled out in Taiwan to seek citizen input on specific questions, such as “how would you regulate Uber?” People draft their own responses and also click to agree or disagree with those of others. The software behind Polis uses this feedback to build a machine’s eye view of the “opinion space” for a question, mapping out clusters of people who agree with each other. Polis then surfaces only the statements that got support from across the ideological gaps it had mapped out.

The upshot is that rather than encouraging grandstanding or insults, Polis gamified the finding of consensus. “People compete to bring up the most nuanced statements that can win most people across,” explained Audrey Tang, the digital minister of Taiwan, when I visited in 2019 to see how Polis is used to turn digital debate into law. “We always find a shape where most people agree on most of the statements, most of the time.” The software exposed something likely far more common than we suppose: Even on topics of violent dispute, agreement can be lurking beneath the surface. And the right platform engineering can bring it to the fore.

Taiwan has used Polis dozens of times, including to set the rules for how Uber operates in its streets. That helps explain why Twitter this year called one of Polis’ inventors, an engineer based in Seattle named Colin Megill. Jay Baxter, one of the Twitter engineers who created Community Notes, traveled to meet him over a long lunch in Seattle, Megill told me. “They knew about our work, and it looked like they were keen to see what they could build on,” Megill says. Baxter wasn’t able to discuss the project with WIRED but has described Polis as a “major inspiration,” amongst other research that influenced Twitter’s project.