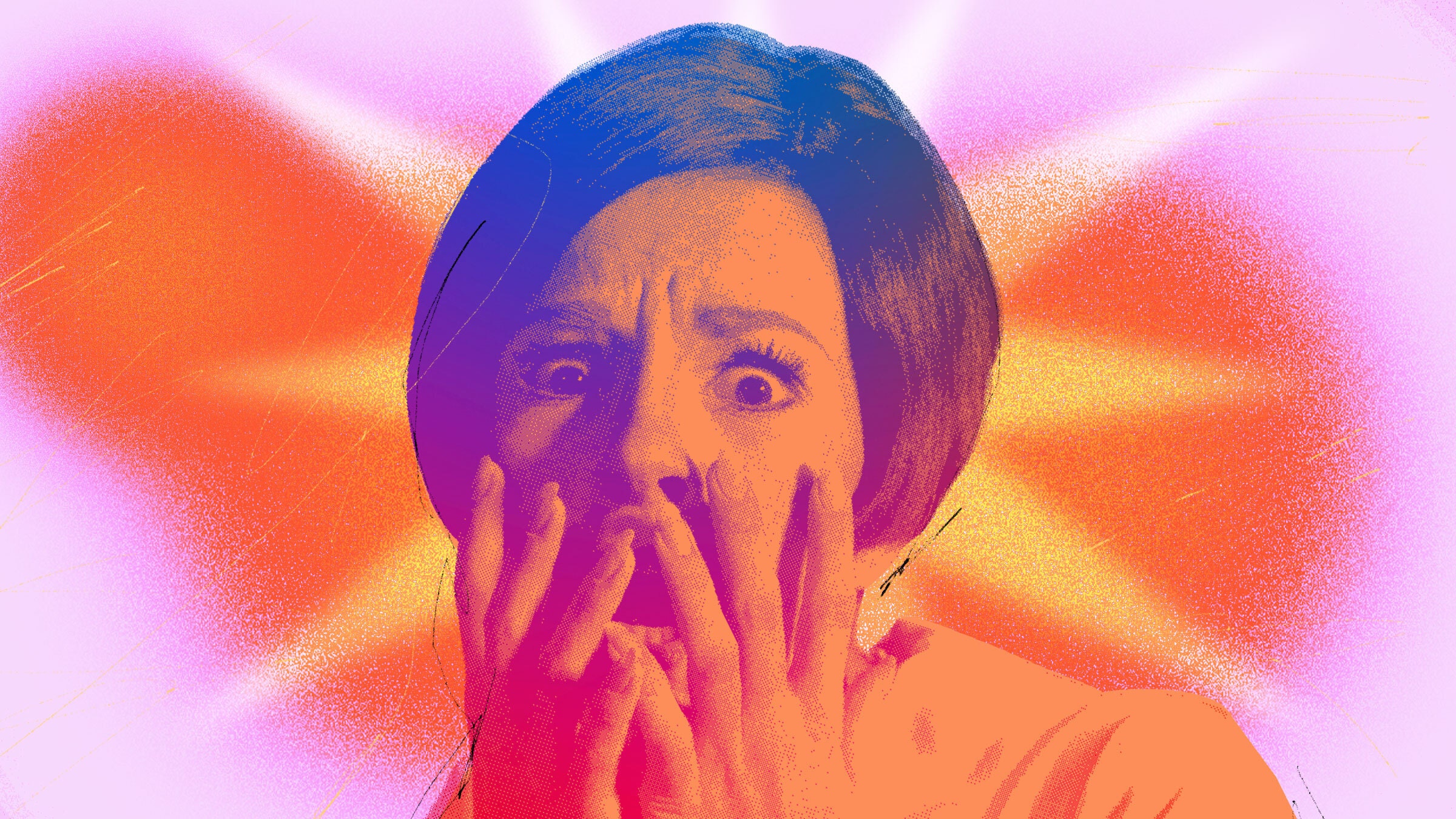 It’s been creeping up for a while now, an old breed of horror. A movie here, another there. But now, in 2022, the time has come to give it a name: elevator-pitch horror.

These are not new kinds of films. You’ll already have a favorite. Perhaps Ringu, where watching an avant-garde videotape provokes a ghost to crawl out the TV (in seven days, again). Or Final Destination, where some hot, young people piss off death itself. Or I Know What You Did Last Summer, where some hot, young people get away with a hit-and-run, but someone knows what they did last summer. Or Canydman, where people say the title five times in the mirror to summon its killer (or at the very least do a great advertising job to their friends). These films disseminate through the culture premise-first. They feel like they were created that way, like those game shows—Just Tattoo of Us, Ex on the Beach—where the title must surely have come before the details. Elevator-pitch horror revels in its hook, that sell to entertain you and lure you back to cinemas.

If this just sounds like formulaic horror, it is—to an extent. But elevator-pitch horror is a definition that grows out of its opposition to elevated horror. That genre’s rise necessitates defining it. A key difference lies in how audiences are encouraged to talk about these two kinds of films. Elevated horror movies are considered metaphors or cautionary tales addressing societal issues through the lens of gore, and so, as Wesley Morris argued recently in The New York Times regarding modern blockbusters, they come steeped in discourse. Whereas it’s fine to just discuss the plot of an elevator-pitch horror film, elevated horror films demand something more. There must be a discussion of the theme, or at least something theme-adjacent.

Smart criticism of elevated horror has been around for a while. As critic Nia Edwards-Behi points out, the concept derives from a cultural snobbery, a distrust of genre. A lot of this has to do with a common critical mistake, broader than film, of assuming pulpier works lack thematic depth. No one who has watched Candyman, a parable about racism and gentrification, could argue that it was substanceless. Barbarian, which is difficult to summarize without spoiling, presents itself at first as a kind of slasher but then goes somewhere else entirely. Serious themes grow out of unserious worlds.

As with most cultural classification, look too close and the distinctions get muddier. Ari Aster could probably pitch Midsommar in an elevator; It Follows might fall in either camp. Yet there is still a meaningful distinction to be made here. These films are in tune with how most audiences react to horror: They react to it literally, without pretense. They conjure their own pitches (my friend is still hoping to one day write his “bad weed turns London’s stoners into zombies” film); they debate whether they would stay in the Airbnb with a strange man. Because one of the most valuable pleasures of horror films is precisely that literalness: the scenarios, impossible or possible, that might befall anyone in a frightening world.