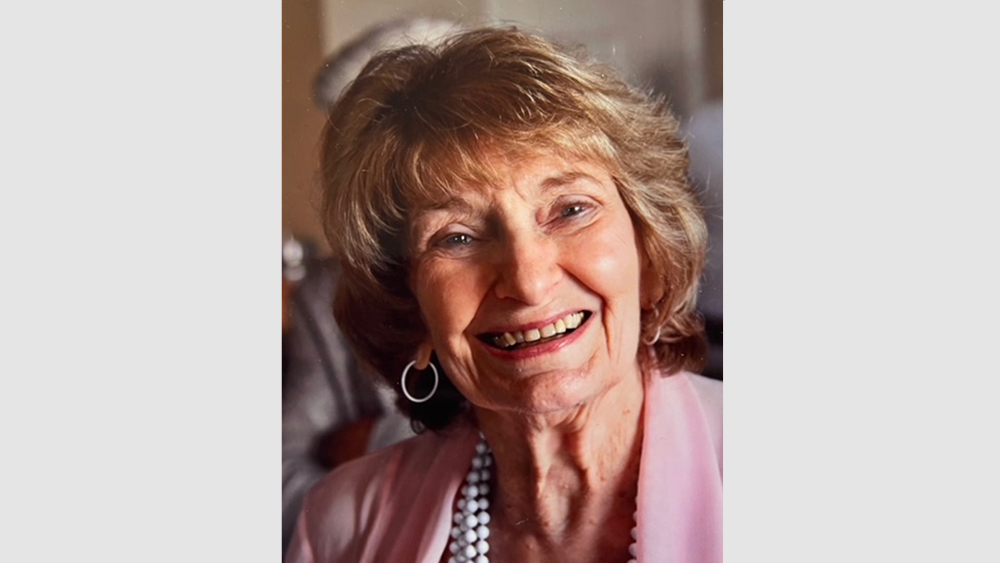 Edyth “Edie” Landau, a producer who oversaw original programming like “The David Susskind Show” and the anthology series “The Play of the Week” during her tenure as executive vice president of the National Telefilm Associates, died in her home Saturday. She was 95.

Other series under Edie’s purview as EVP included “The Mike Wallace Show,” “Open End,” “The Bishop Queen Show” and “One Night Stand.” She remained at the television production company until 1961.

Born on July 15, 1927 in Wilkes-Barre, Pa. to a Jewish family, Edie moved to New York in 1948 to embark on a career path in entertainment. She first served as a production coordinator on radio shows like “Gangbusters” and “Mr. District Attorney” before moving into her executive position at National Telefilm Associates. At the time, the company was a start-up run by the late producer Ely Landau, who Edie ultimately married.

Edie continued to collaborate with her husband to produce original projects, such as “Long Day’s Journey Into Night” in 1962. Adapted from Eugene O’Neill’s play of the same name, the film secured acting awards for Katharine Hepburn, Dean Stockwell, Jason Robards and Ralph Richardson.

Features like 1964’s “The Pawnbroker” and the 1970 documentary “King: A Filmed Record… Montgomery to Memphis” similarly received critical acclaim, with both films receiving Oscar nominations. The latter was even added to the National Film Registry in 1999 for its illuminating first-hand footage of Dr. Martin Luther King’s contributions to the Civil Rights Movement.

Edie and Ely launched The American Film Theatre in 1973, an initiative that adapted dozens of plays into film for a series of brief theatrical runs. Totaling at 14 films, highlights from the series included Academy Award nominee “The Man in the Glass Booth,” “The Iceman Cometh” and “A Delicate Balance,” which once again starred Hepburn.

From the 1970s onward, Edie continued to produce films like “Hoscotch,” “The Chosen and “The Holcroft Covenant” along with made-for-television HBO features like “The Deadly Game,” “Separate Tables,” “Mr. Halpern and Mr. Johnson” and “The Christmas Wife.”

In more recent years, Edie channeled her creativity through writing poetry. Her five original volumes are titled “Smiles for Seniors: Any Anyone Else Who Can Poke Fun at Themselves,” “Life in Two Lines: Poems to Make Seniors Smile,” “Life in the Coronavirus Era: Poems to Help Seniors Smile,” “Edie’s Book of Wisdom” and “Edie’s Anatomy Lesson.”

“I feel confident that you’ll never take part in violence / But I do worry that at some point you might resort to silence,” Edie wrote in one poem, reflecting on the importance of speaking out against injustice — an ideal she’s upheld throughout her own storied career.

Edie is survived by her children, Jon, Tina and Kathy; her stepson, Les; and her children’s families.