The 27 EU ambassadors adopted the ‘general approach’ to the DSA, a comprehensive proposal to regulate all sorts of online services, from social media content to e-commerce.

The regulation was adopted despite concerns that several provisions need improvement, EURACTIV has learned from several sources. EU diplomats were under pressure to reach an agreement in time for the Competitiveness Council on 25 November, expected to give the green light to the mandate for the interinstitutional negotiations, the so-called trilogue.

In spite of the broad consensus, two different diplomatic sources told EURACTIV that many member states defined the agreement as “fragile”, a warning to the upcoming French EU Council residency not to move excessively away from the mandate. By contrast, a smaller number of member states called for improvements during the upcoming trilogue stage.

The country of origin principle was a particularly contentious point in the Council, as France and larger member states wanted to avoid enforcement concentrated in the hands of Ireland and Luxembourg, where most large tech companies have their European headquarters.

Following a Dublin-led pushback in defence of the single market, France changed its approach, pushing to give the European Commission the exclusive enforcement of very large online platforms (VLOPs). This solution “strikes a delicate balance,” the internal note says.

An EU diplomatic source told EURACTIV there was not enough time to further define the cooperation mechanism between the national authorities and the European Commission.

A second EU source said the text “isn’t any good for member states that care about the single market”, noting, however, that they were satisfied with the compromise as the French proposal “would have been much worse.” 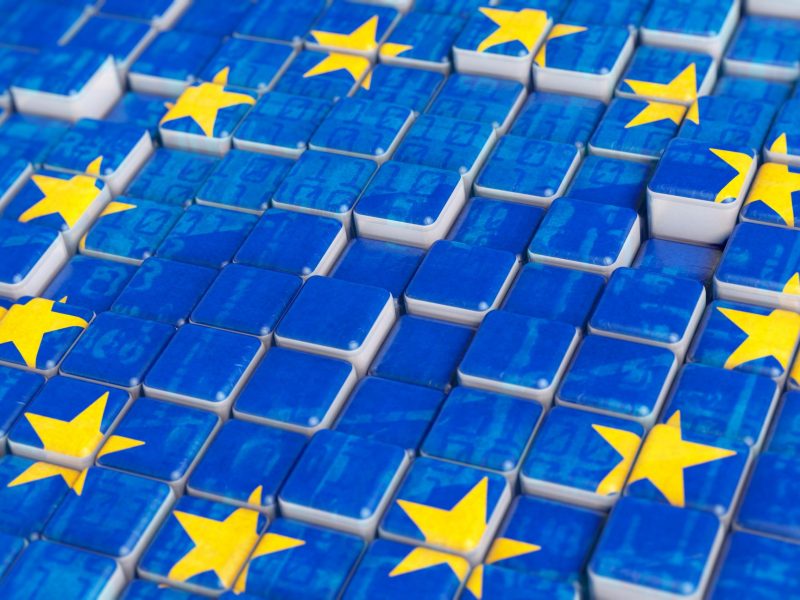 Preserving the horizontal nature of the regulation was a recurrent concern in the negotiations, as the DSA is meant to provide harmonised rules that apply in the absence of sectoral legislation.

“The moderation of harmful ‒ but legal ‒ content has been left to the providers of intermediary services, which define their rules by setting the terms and conditions for the use of their services,” the internal note reads.

While the text recognizes the processing time for reported content might vary according to its nature, for illegal hate speech, it commands takedown within 24 hours, along the same line as Germany’s Network Enforcement Act (NetzDG).

Moreover, given their potential “systemic” impact on society, very large online platforms will be required to conduct risk assessments for harmful content. That might, for instance, force social media to consider the negative effect of engagement-based algorithms.

The compromise text has enhanced the provisions on traceability of traders, making online marketplaces liable to assess the identity and information provided by the vendors before they can start selling on their platforms, based on the “know-your-business-customer” obligation.

By contrast, Christel Schaldemose, the DSA rapporteur for the European Parliament, proposed to extend the liability obligations for unsafe products to online platforms for third-country vendors, a position expressed by the Danish government in the Council.

Another point, raised by Italy, concerned extending the liability provisions also to online intermediaries that are not traditional e-commerce platforms, stressing in particular how social media are increasingly functioning as marketplaces.

Leading MEP’s bid to ‘take back control of Big Tech’

The EU lawmaker responsible for the Digital Services Act (DSA) deems the landmark legislation will provide a “democratic rulebook for online platforms”, and indicates consumer protection and product safety as the red line for future negotiations.

Online search engines have been introduced as a stand-alone category on top of the three existing categories defined in the e-Commerce Directive. The reason was that several countries felt it was not clear in the original version of the text if search engines were covered in the scope.

While the Presidency’s document says this definition was added “for the sake of legal certainty and business predictability,” the two EU diplomatic sources told EURACTIV this ad hoc categorisation is bound to create confusion in the future.

In terms of liability, online search engines will enjoy the same exemptions as caching services, as they will not be liable for merely transmitting content without changing it or being aware it is illegal. This exception is meant to avoid forcing online services to monitor all content on their platforms.

Search engines will need to comply with the same due diligence obligations as the other intermediary services, obligations that increase if the platforms are considered as ‘very large’, in other words with more than 45 million active monthly users.