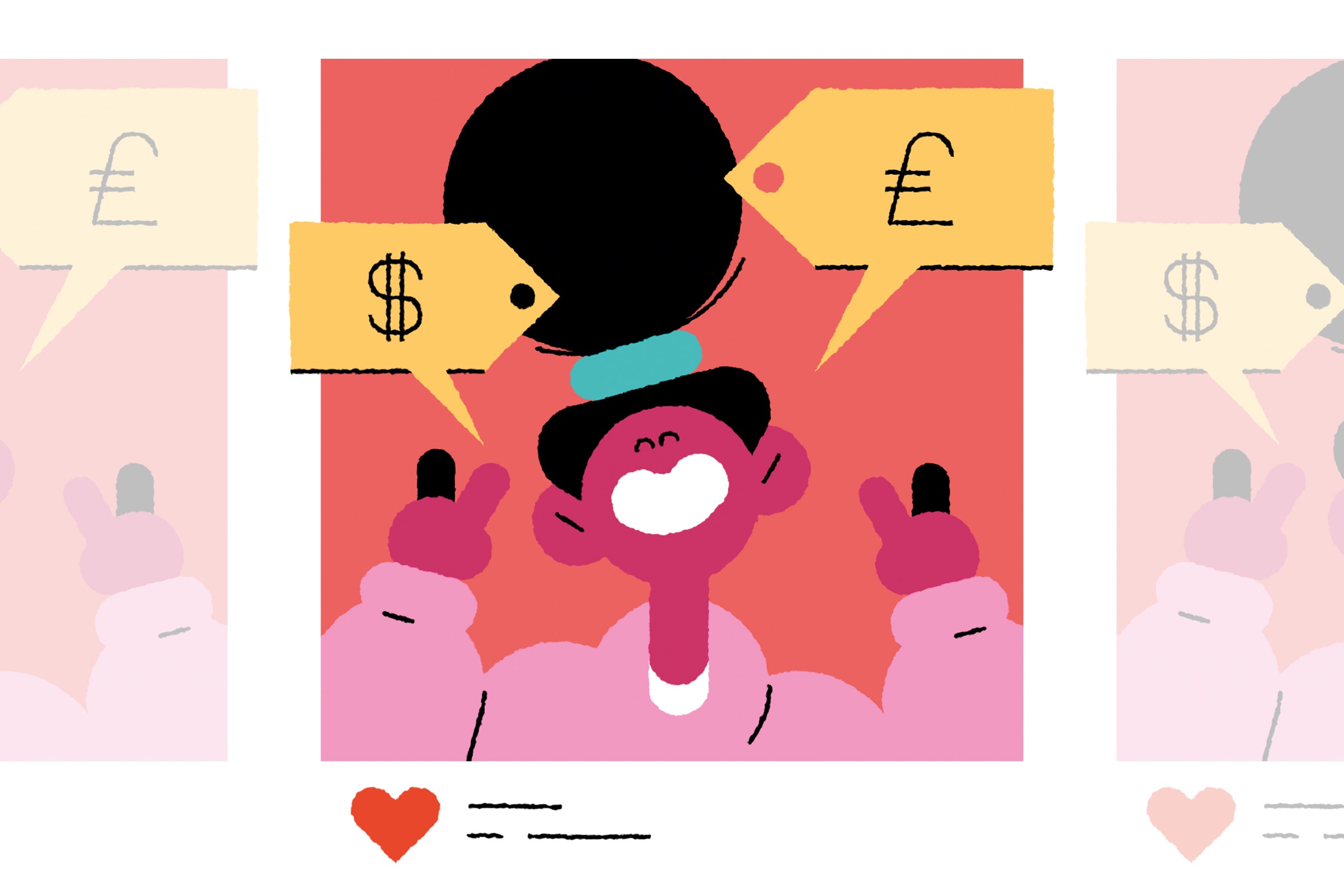 In the past decade, storied brands like meal-replacement Huel and men’s grooming company Harry’s built multibillion-dollar retail businesses by using social media and digital-first advertising to sell directly to consumers online, without the need for middlemen. These brands were exemplars of a new form of retail, called direct-to-consumer (DTC).

The global pandemic only accelerated this trend, with many high-street stores being forced to close and to keep driving sales by going direct to shoppers online. Some brands successfully navigated the transition, like outdoor pizza oven maker Ooni, whose sales exploded during lockdown, with annual revenue up from £13.7 million ($167 million) in 2019 to £52.7 million in 2020. Shoppers also adapted—around 60 percent purchased from a direct-to-consumer brand at least once in 2021.

As the pandemic slowly recedes, the market is again changing rapidly. Older, more established brands have now embraced the DTC approach—Nike’s direct-to-consumer sales in 2021, for instance, grew 30 percent to $16.5 billion. On the other hand, stocks of some of the biggest, publicly listed DTC brands—such as Warby Parker and Allbirds—have dropped as much as 64 percent in 2022.

There are obvious economic factors behind this underperformance. The rebalancing of the economy, with inflation rising and squeezed supply chains, is piling the pressure on retailers. According to a report by McKinsey, rising prices are the number one concern for two thirds of UK consumers, with approximately 70 percent saying that they have recently changed their shopping habits and are more open than ever to buy cheaper brands.

But other factors are at play in the recent crash of DTC brands. For instance, in 2021, Apple introduced a new transparency feature, which allowed users to opt out of app tracking, making it harder and more expensive for these brands to acquire new customers via paid social media advertising.

As a result of these market forces, in 2023, DTC retail will evolve into a new, more resilient iteration which I call connect-to-consumer (CTC). This new approach is about taking many pathways to reach customers simultaneously: From social media to Web3, from online shopping to the high-street stores.

To adopt it, brands will need to be creative about how they tell their story and grow their communities on these four different platforms. Consider the example of fitness apparel brand Gymshark, which in July opened a pop-up barbershop staffed with mental-health trained barbers to encourage men to open up about their problems while receiving a trim. Men’s make-up brand War Paint, on the other hand, is turning abandoned stores into showrooms for online buyers.

Much experimentation with the CTC model is also happening on social media platforms. Kylie Jenner, for instance, is using TikTok Shopping—a new feature launched in 2022 in partnership with Shopify that allows users to link their TikTok accounts to their online stores—enabling her followers to buy directly from Kylie Cosmetics on the platform. According to Shopify, orders made on social media channels quadrupled in the first quarter of 2022.

Web3 is also creating new opportunities for brands to connect with consumers. You might even have a token or NFT in your digital wallet to unlock an exclusive offer online or a VIP experience on the high street. This is already hitting the mainstream, with Starbucks rolling out a Web3-based rewards program to give customers exclusive perks.

The retailers who will win in 2023 are those focused on building authentic connections to their customers through all of these avenues. These businesses will thrive by becoming channel-agnostic: The tools exist now to operate a store everywhere, reaching hundreds on the high street to billions on YouTube and TikTok, as well as niche communities in Web3.