France’s students have reported an increase in anxiety and depressive disorders, as well as suicidal thoughts during the COVID-19 pandemic, a study by France’s national health and medical research institute (INSERM) and the University of Bordeaux, published on Tuesday (9 November), has found. EURACTIV France reports.

Lockdowns, curfews, distancing measures have all considerably deteriorated the mental health of the French, but students – who are generally more prone to mental health issues – are even more affected.

Suicide is the second leading cause of death among 15-24-year-olds, according to the National Suicide Observatory (ONS), and France has one of Europe’s highest suicide rates behind Eastern European countries, Finland, and Belgium.

To better assess the extent of the problem among French students, scientists from INSERM a and Bordeaux University looked at the mental health of students during the three key periods of the pandemic, including the first lockdown in March 2020, the lifting of measures that ensued, and the second lockdown that started in November the same year.

The study also revealed that 36.6% of the students surveyed reported having depressive symptoms, while this was the case for 20.1% among non-students.

The same trend was found with regards to anxiety symptoms, with 27.5% of the students surveyed reporting them, while the figure stood at 16.9% for non-students. On top of that, 12.7% of students reported suicidal thoughts, compared to 7.9% among non-students.

“There is probably no single cause for the vulnerability of students, but isolation and loneliness were certainly important. Material conditions and the difficulty of following studies are also important factors,” Melissa Macalli, first author of the study, has said in a press release.

For this study, published in the journal Scientific Reports, the researchers recruited 3,783 participants via social media networks between March 2020 and January 2021, including students and non-students. Both groups had similar percentages of women, people with a history of mental illness and people working or studying in the health sector.

“We show in our study that there are significant inequalities in mental health between these two groups (students and non-students) and that the gap widened even more with the second lockdown,” Macalli also said.

According to Christophe Tzourio, one of the study’s authors, the end of successive lockdowns does not mean the end of mental health problems among students.

“The distress of a large number of students is still very present and much stronger than before the epidemic. We need to realise that student mental health problems are not behind us, but ahead of us, and that they are very diffuse,” he warned in a press release.

This is why the researchers involved in the study plan to co-create a mobile app together with students and health professionals in the coming months. The aim is to provide information to everyone who wants to know about mental disorders and existing support systems.

“It will also allow those who wish to do so to better assess their own level of stress, anxiety and depression over time,” explained Macalli. “Most often it will reassure them and help those who need it to take the step of seeking help from mental health professionals in a period of distress,” she added.

Scientists agree that “periods of distress” are far from over for students, who are “all affected”. According to Tzourio, vigilance is thus required during this very special period when the risks of dropping out of school, depression and even suicidal behaviour in the worst cases “are likely to worsen over time”. 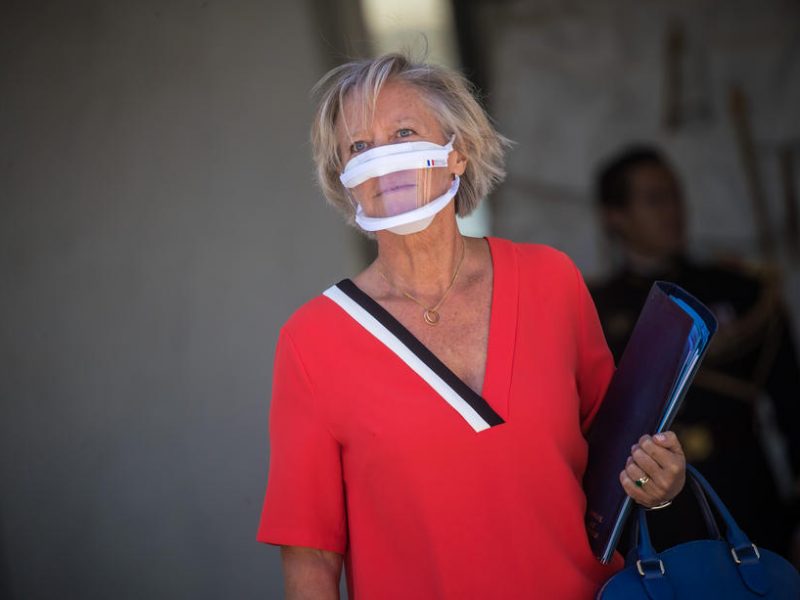