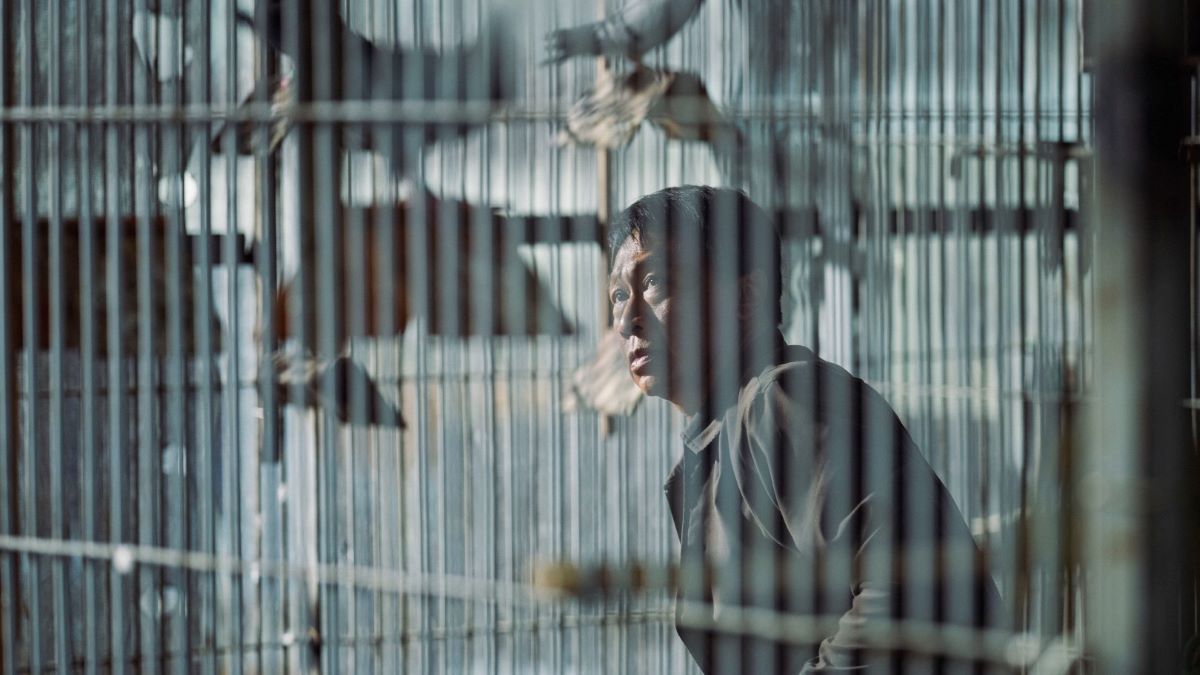 “Coo-Coo 043,” which was directed by Chang Chin-lin and picked up 13 nominations, also won the best new performer award for Hu Jhih-ciang. A day earlier, the film also picked up the Golden Horse Film Festival’s FIPRESCI prize.

“Limbo,” directed by Soi Cheang, amassed 14 nominations. At the award ceremony in Taipei it won in the best adapted screenplay, cinematography, visual effects and art direction categories. A day before the ceremony, “Limbo” also picked up the Golden Horse festival’s audience choice award.

Other titles that earned multiple GHFA prizes included: “The Sunny Side of the Street” with three wins (Anthony Wong as best actor and Malaysia’s Lau Kok-roi for both best new director and best original screenplay) from six nominations; “Incantation” with two wins (film editing and sound effects) from 13 nominations; and “Gaga,” with two wins (Lana Mebow as best director and Kagaw Piling as best supporting actress) from six nominations.

The Golden Horse Film Awards were established in 1962 and are considered the most prestigious prizes for Chinese-language films. However, there was again controversy before this year’s ceremony as mainland Chinese authorities maintain a boycott of the awards and have instead promoted their own Golden Rooster awards, held a week earlier in Xiamen, instead.

In a move to fall in line with mainland policy, the Hong Kong Film Producers Association sent a letter to its members urging that they too boycott the Golden Horse events. Surprisingly perhaps, that directive was ignored by “Limbo,” “The Narrow Road,” “A Light Never Goes Out,” “Far Far Away,” “The Sunny Side of the Street” and documentary “Blue Island.” Anthony Wong is reported to have been blacklisted by mainland authorities and has taken some steps that would allow him to move to Taiwan for the long term.

Chinese director Huang Shuli’s documentary short film Will you Look at Me was the only work from the mainland that won a prize on Saturday. Huang was on hand in person to collect his award. Earlier this year the piece won the Queer Palm at the Cannes film festival.