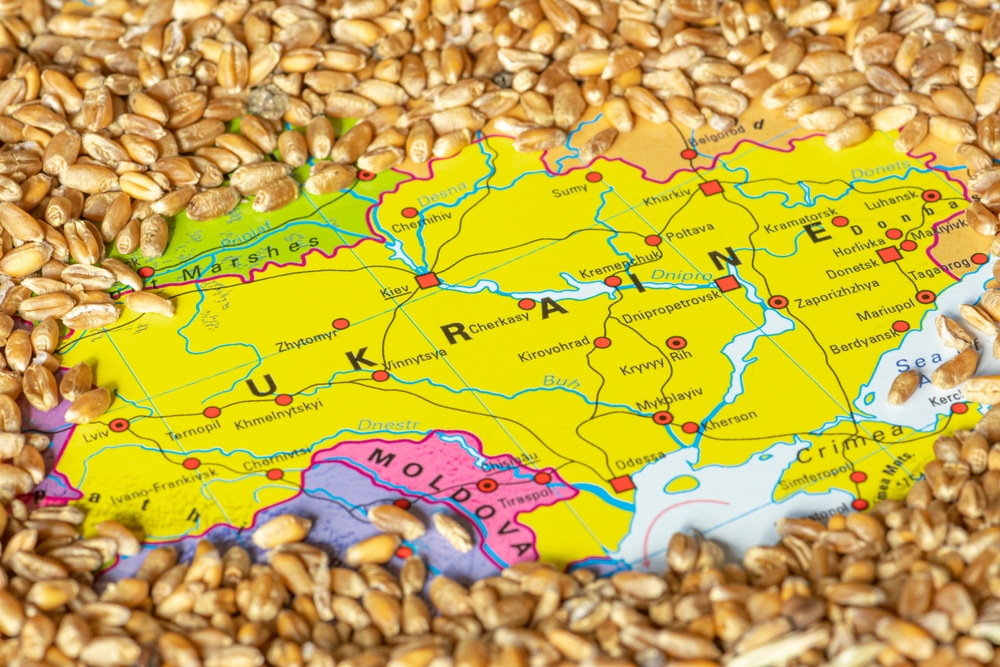 The European Commission is mulling over reconsidering the special suspension for all tariffs and quotas on Ukrainian agri-food exports over the coming weeks after complaints from member states that an influx of agricultural goods is putting EU farmers at a disadvantage.

Approved in record time by EU lawmakers in the aftermath of the ongoing Russian invasion, the current one-year temporary trade liberalisation scheme – which involves suspended tariffs and quotas on agri-food imports from Ukraine – is up for review in June 2023.

While almost half of Ukraine’s agricultural goods were liberalised when the deep and comprehensive free trade agreement (DCFTA) with the EU entered into force back in 2016, the rest of the products were subject to a transitional period of trade liberalisation lasting until May 2023.

At the time, the unprecedented proposal of suspending import duty on all agricultural products was justified as crucial to both boost Ukraine’s economy and contribute to the country’s gradual integration into the EU internal market.

However, the Commission is already mobilising to reconsider this arrangement in response to ‘growing pressure’ from member states after the success of the EU executive’s solidarity lanes initiative, according to a source inside a preparatory meeting on Monday (23 January) ahead of a meeting of EU agriculture ministers.

The initiative, which was introduced back in May 2022 following Russia’s invasion of Ukraine, involved measures to help the latter export agricultural goods via all possible routes.

Almost one year after the start of the war, the measures have proven successful: In December, a total of three million tonnes of grain was exported via the solidarity lanes, according to the EU executive.

However, this success proved a double-edged sword as the significant influx of grain caused tensions in neighbouring EU countries. 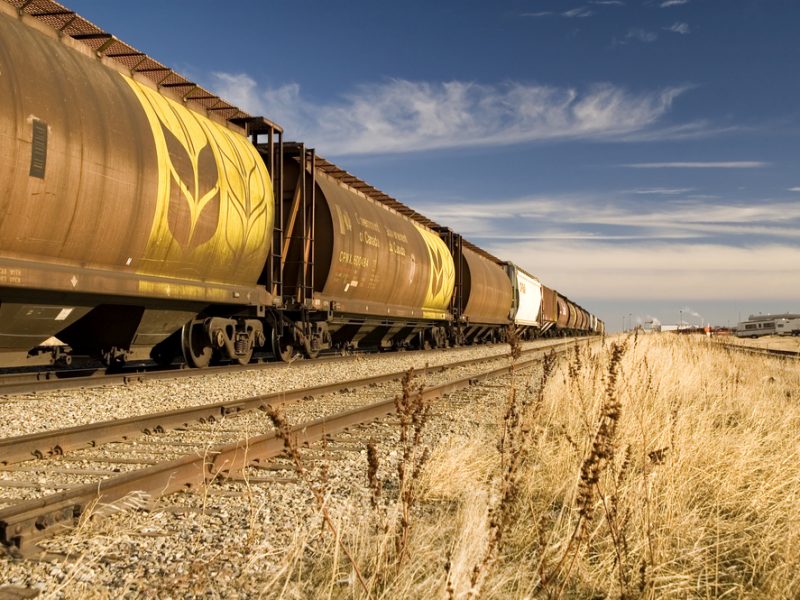 For instance, back in September, Romanian grain producers warned that an influx of Ukrainian grain via the solidarity lanes initiative was pushing them close to bankruptcy, while more recently similar complaints have also been heard from other neighbouring countries such as Poland.

They also voiced support for the idea of reconsidering the custom agreement for some cereals imported from Ukraine, especially with regard to checks for sanitary and phytosanitary (SPS) measures, highlighting the potential risk of importing contaminated grains.

While the Commission representative stressed the importance of the solidarity lanes,  they acknowledged that this arrangement has presented a “challenge for our farmers”.

As such, the representative said that the EU executive will be debating these over the coming weeks, adding that the forthcoming EU-Ukraine Summit, taking place on 3 February, will be an “opportunity” to discuss the EU’s cooperation and support to the worn-torn country.

No unanimity on crisis reserve

Meanwhile, the Commission representative present at the meeting took the opportunity to gauge member states’ reactions to the idea of using the EU’s Common Agricultural Policy’s (CAP) crisis reserve to aid farmers in countries like Poland or Romania that are struggling with an influx of grain from neighbouring Ukraine.

The crisis reserve is a €450 million fund included in the CAP scheme that can be used to finance exceptional measures to counteract market disruptions affecting production or distribution.

The idea has already been floated by EU Agriculture Commissioner Janusz Wojciechowski, but its activation requires the agreement of all EU agriculture ministers.

According to the source inside the meeting, a number of countries – including Finland, Latvia, Hungary, Estonia and the Czech Republic – welcomed the activation of the agricultural reserve “as soon as possible”. Meanwhile, Slovakia said it was open to the idea but that it had to be carefully considered.

However, a number of others voiced their opposition to the idea, including France, the Netherlands and Denmark, while Italy remained ‘sceptical’ and Malta voiced concerns that the sum was insufficient for the challenge.

For their part, the Commission representative advised member states to proceed with caution, noting that it is still early in the year and, as such, EU countries should be “mindful and leave sufficient resources for rest of the year/potential issues”. 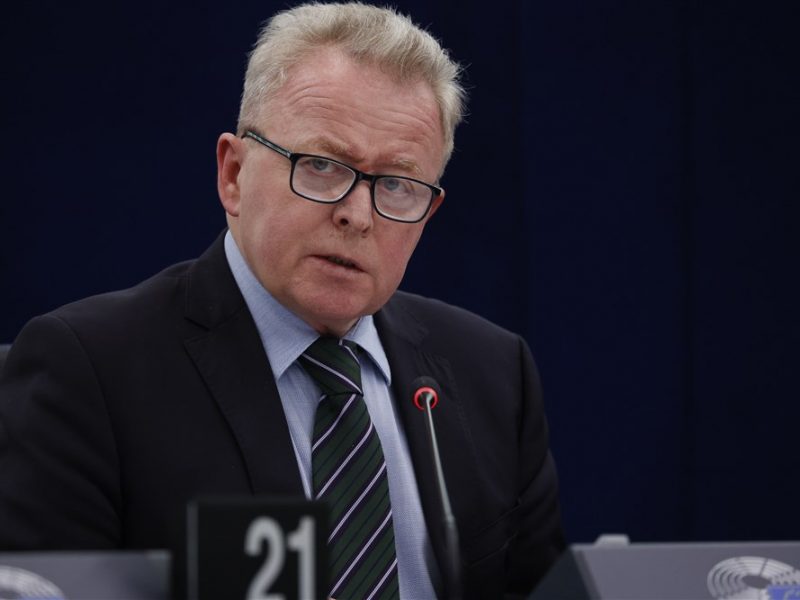