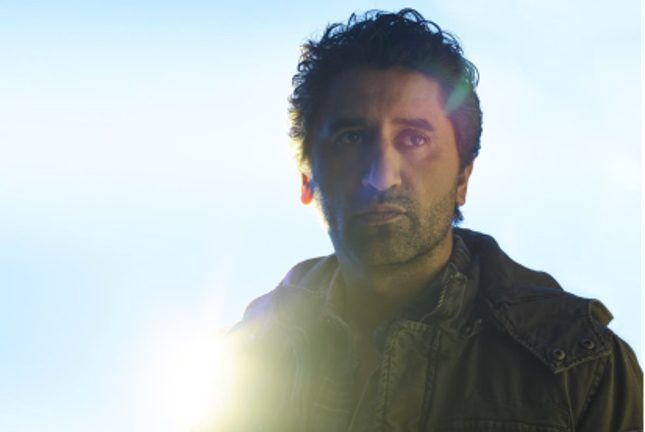 Cliff Curtis has signed with Verve for representation, Variety has learned exclusively. Curtis continues to be repped by Anonymous Content. The New Zealand-born actor is known for his roles in films like “Training Day,” “The Dark Horse,” “Fast & Furious Presents: Hobbs & Shaw,” “Whale Rider,” “Doctor Sleep,” and “Sunshine.” Curtis also starred for multiple […]