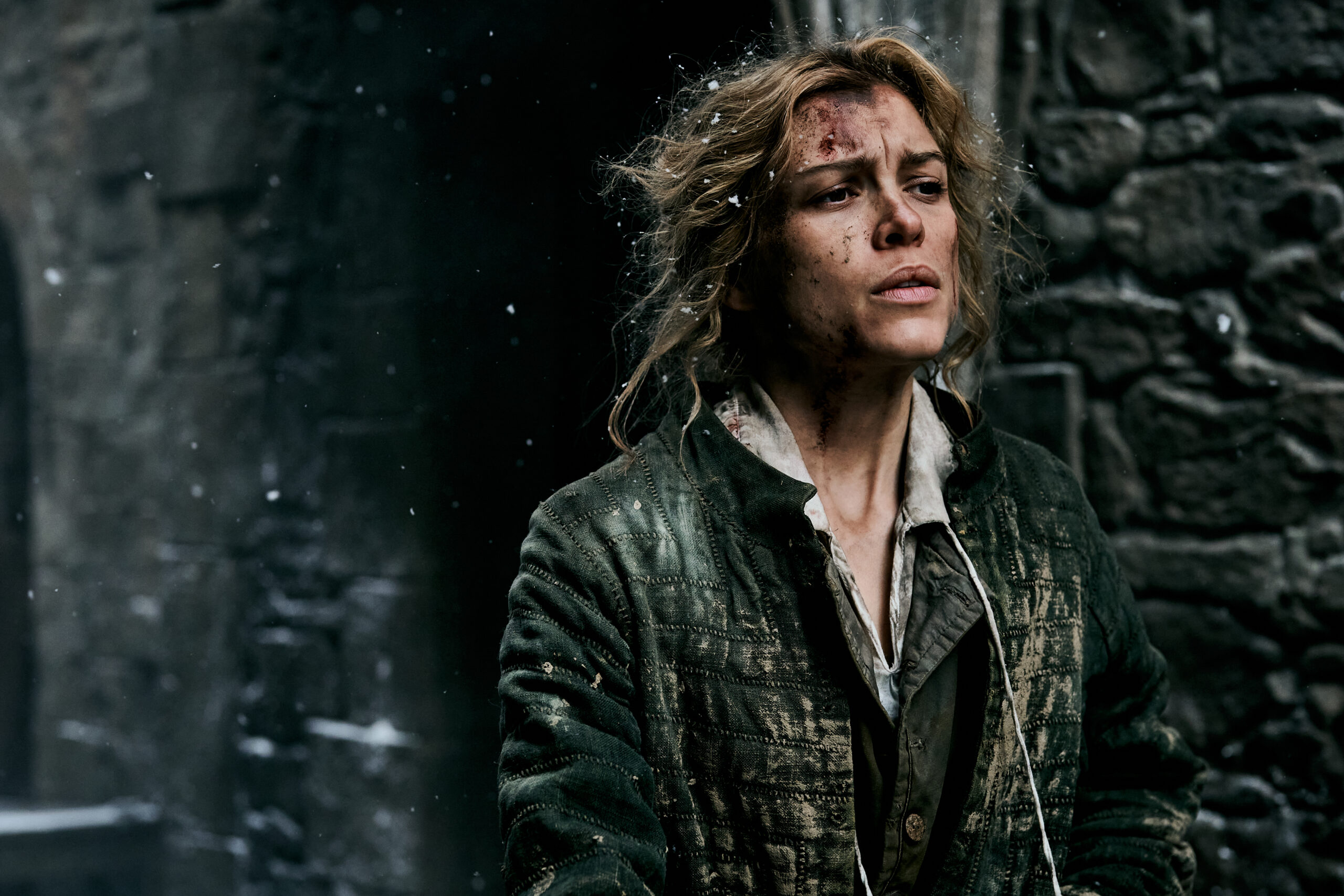 Set in 1520, “Stockholm Bloodbath” explores a dark chapter in Sweden’s history, which saw the infamous massacre of nearly 100 nobles and civilians in the Swedish capital.

The film follows Anne (Sophie Cookson) and her foster sister Freja (Alba August) as they seek revenge on the men who murdered their family at Anne’s wedding. Their quest leads them to Stockholm, where they are drawn into a ruthless political struggle between Sweden and Denmark that culminates in a mass execution, presided over by King Christian II of Denmark (Claes Bang), known as the Stockholm Bloodbath.

“I’ve never read anything like it before; a richly woven historical drama with deliciously dark humour at its core,” said Cookson.

Bang, meanwhile, said the film a “very dark chapter in Denmark and Sweden’s mutual history, and as far as I know, a filmed version has never been attempted.”

“Everything about this project appealed to me, from Erlend Loe’s script to the people attached, so it really was a no-brainer – even if the role of Christian means portraying one of the most hated characters in Scandinavian history and getting myself into a world of trouble,” added Bang.

The film is produced by Helena Danielsson (‘Hilma’) at Viaplay Studios, and executive produced by Tomas Axelsson and Oskar Arulf at Viaplay Group. Nordisk Film are co-producers. Sales are handled by Viaplay Content Distribution.