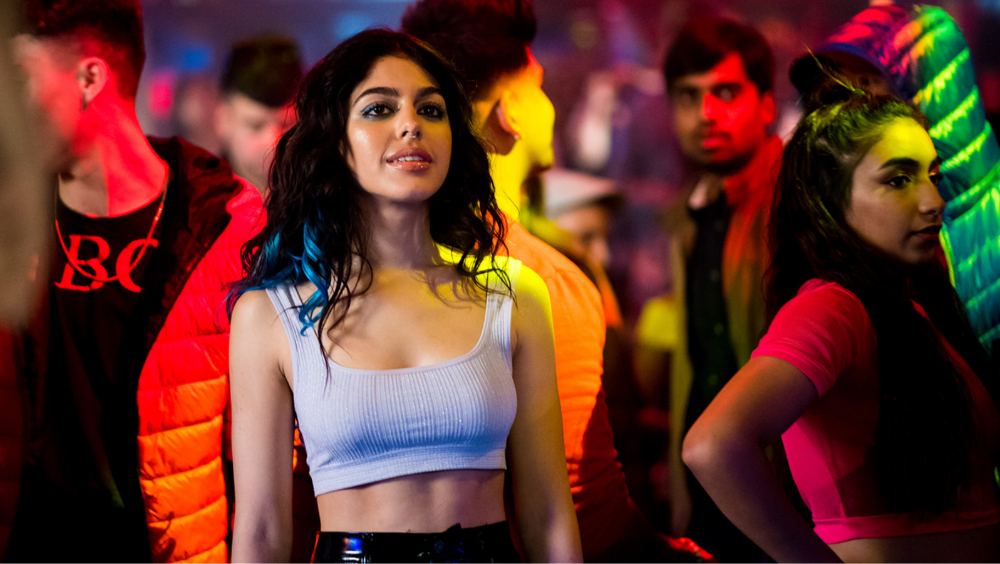 Influential Indian filmmaker Anurag Kashyap‘s “Almost Love” (“Almost Pyaar With DJ Mohabbat”) is getting a Feb. 3, 2023 theatrical release from Zee Studios. The Good Bad Films production had its world premiere at the Marrakech Film Festival in November. It is an India-U.K. co-production set across both countries and follows two love stories in parallel universes that face challenges of social status, caste, religion and inequality. It stars Alaya F (“Jawaani Jaaneman”) and debutant Karan Mehta.

The film marks Kashyap’s return to the romantic musical genre with composer Amit Trivedi, with whom he memorably teamed on “Dev.D” (2009).

Kashyap said: “ ‘Almost Pyaar with DJ Mohabbat’ is very close to my heart as it’s something which has taken shape over the years from my conversations with my daughter. It’s my going back to my constant exploration of relationships vis-a-vis the generation which actually defines us and is our future. It’s about love and all kinds of prejudices that plagues it. I feel great to move to the next phase of my life with this film.”

Sunil Lulla, chair, Eros Motion Pictures said: “We have often wondered what happened to our favourite cinematic characters and if their journey took them in surprising directions. These films will answer many such questions. We will work together to ensure that the essence of these classics remains untouched even as we infuse new energy and fresh vibrance in them.”