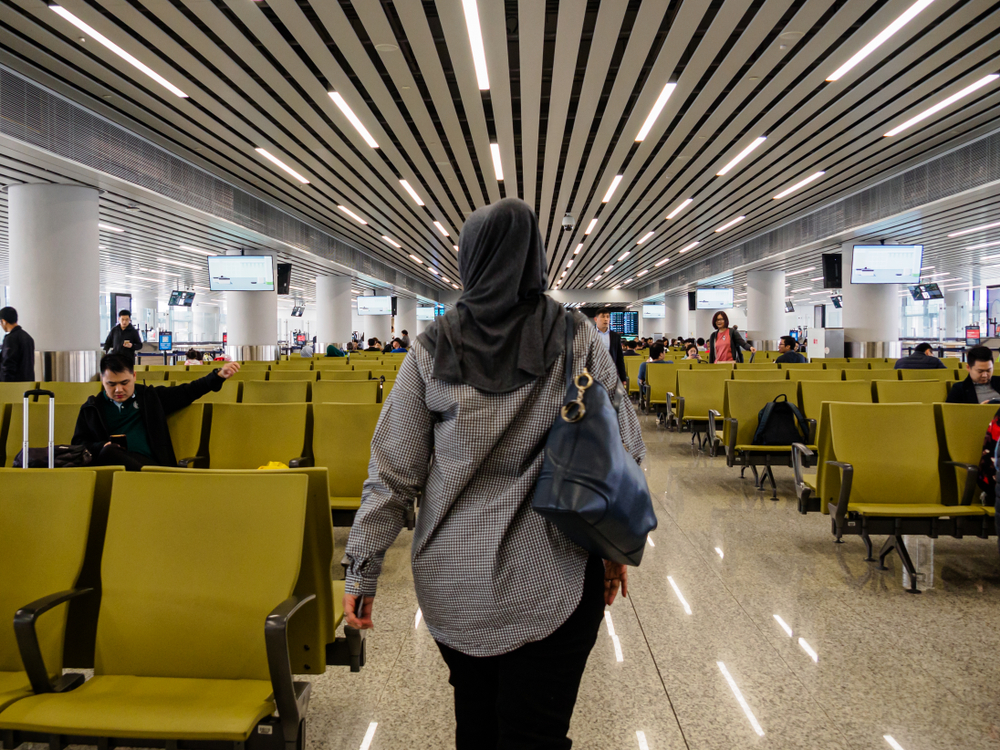 Many Germans do not consider instances of racism against Muslims or those perceived to be Muslim as such, with experts cautioning that more public awareness is needed and yawning data gaps must be closed to tackle the problem.

Muslims in Germany face discrimination in many areas including the job and housing markets, education, and healthcare, according to a range of studies.

However, instances of racism against Muslims – and those perceived to be Muslim – often go unnoticed, research by the German Centre for Integration and Migration Research (DeZIM) shows.

According to a report published by the centre this year, a given situation is less likely to be judged as racist if the affected person is Muslim: Presented with different hypothetical scenarios, respondents were more likely to detect racism if the text referred to black or Jewish people, rather than Muslims.

“This could be due to the strong public condemnation of antisemitism and racism against black people, but first and foremost due to the historic awareness regarding the holocaust, colonialism, and slavery,” the report concludes.

For Rima Hanano, head of CLAIM, an NGO working to fight anti-Muslim sentiments, such results show that there is still a lack of awareness of the racism and discrimination (perceived) Muslims are faced in German society.

“There is a need for sensitisation, for more information at all levels, because there is simply a lack of awareness of the problem throughout society,” she told EURACTIV.

This is despite Germany being among the EU countries with the largest Muslim population, second only to France. According to government data, between 5.3 and 5.6 million Muslims were living in the country in 2019, making up a share of 6-7% of the population.

The country looks back onto a historical legacy of “Gastarbeiter” foreign workers recruited to Western Germany during the economic boom in the decades after the Second World War. The biggest group of these “guest workers” came from Turkey thanks to an agreement signed by the two governments in 1961.

While the Bonn government initially planned for the workers to stay for a limited amount of time and then return to their country of origin, this proved impractical, and many settled permenantly. Today, regions like Ruhr are shaped by Turkish immigrants and their descendants, many of whom hold German passports. 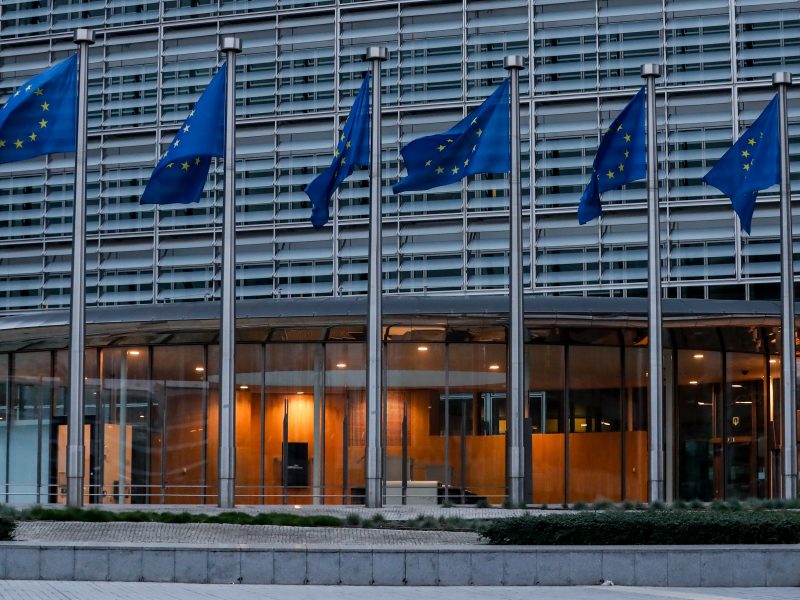 According to the DeZIM report, racism against Muslims in Germany today is often rooted in already existing stereotypes against guest workers, which are now reinterpreted to link to religion rather than nationality.

Meanwhile, examples for how racism, discrimination and stereotypes affect the lives of Muslims and those perceived as such are wide-ranging. “Anti-Muslim racism can manifest as structural barriers, as legal discrimination, but also as generalised rejection, hostility, violence, and more,” Hanano stressed.

Regarding the job market, for instance, a 2018 study found those perceived as Muslims by recruiters face “significant” disadvantages during application procedures and receive fewer callbacks following an application than those thought to be Christian.

In a 2021 study on discrimination in Berlin schools, 78% of Muslim students said they experienced unequal treatment compared to their peers, while especially girls wearing headscarves reported negative reactions and derogatory remarks even from teaching staff. 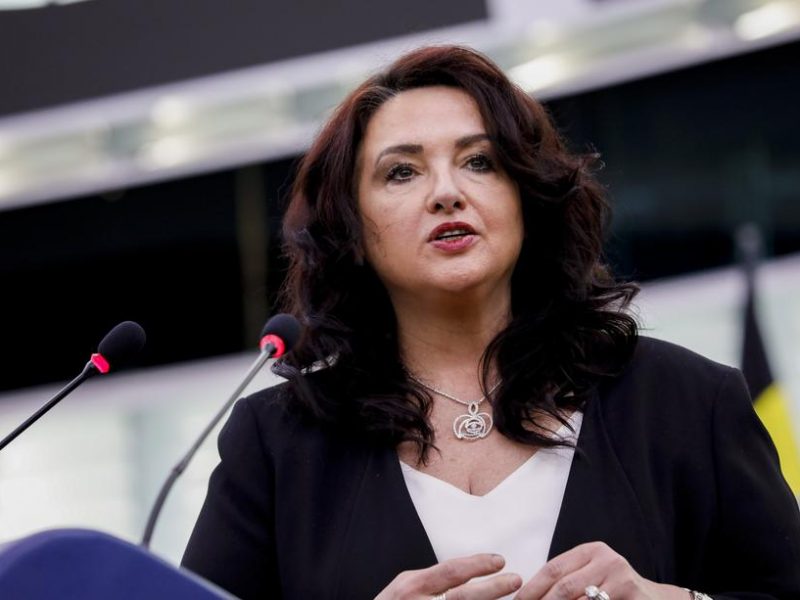 Helena Dalli is the EU Commissioner for Equality, strengthening Europe’s commitment to inclusion and equality and leading the fight against discrimination.

These institutions have emerged …

Tackling the roots of the problem

While there are specific policy actions that could help alleviate each of these problems – for example, anonymous application procedures to limit discrimination in the job market – Hanano stressed that the problem of anti-Muslim racism runs deeper and needs to be tackled at the roots.

As a first step, more and better data on the issue is needed to improve public awareness and enable informed policy choices, according to the expert. “In general, sadly, there is no meaningful or comprehensive data on the discrimination of Muslims and perceived Muslims in Germany,” she stressed.

At the same time, Hanano said, the provision of advice and support for those affected and their legal rights will need to be improved. Currently, Muslims tend to ignore instances of discrimination and not take action against it more often than other groups, another DeZIM analysis showed.

“We need advisory structures so that people can get help when they face discrimination or assault, but this is not enough. In parallel, strengthening those affected through better legislation against racism and discrimination is key,” she explained.

A helpful step in this direction could be the government’s planned reform of Germany’s anti-discrimination law, Hanano added, which – if done well – could make it easier for those affected to report instances of discrimination and enforce their rights.

While the timeline for the reform is still unclear, the government’s coalition agreement states that the overhaul should “close gaps, improve legal protection, and extend the scope” of the law.

Civili society organisations are hoping for ambitious new rules that will allow holding those responsible for discrimination accountable.

“This aspect is key,” Hanano stressed. 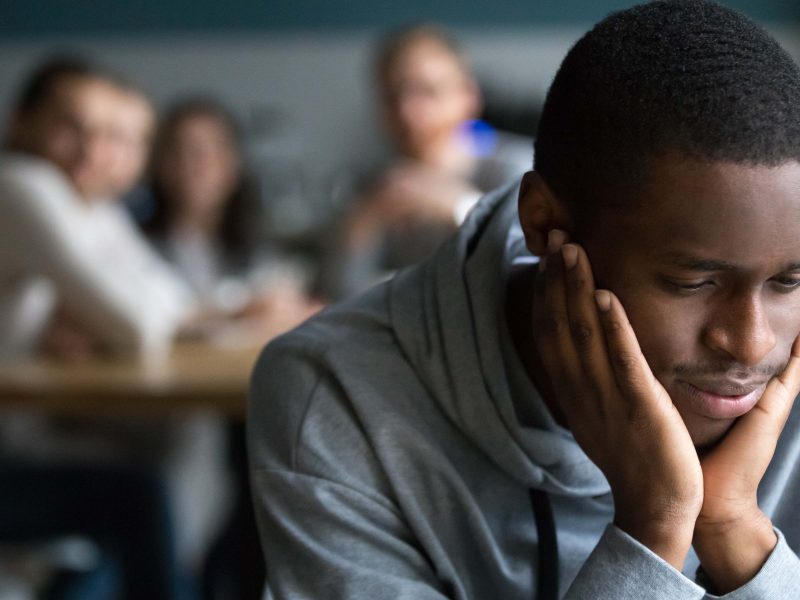