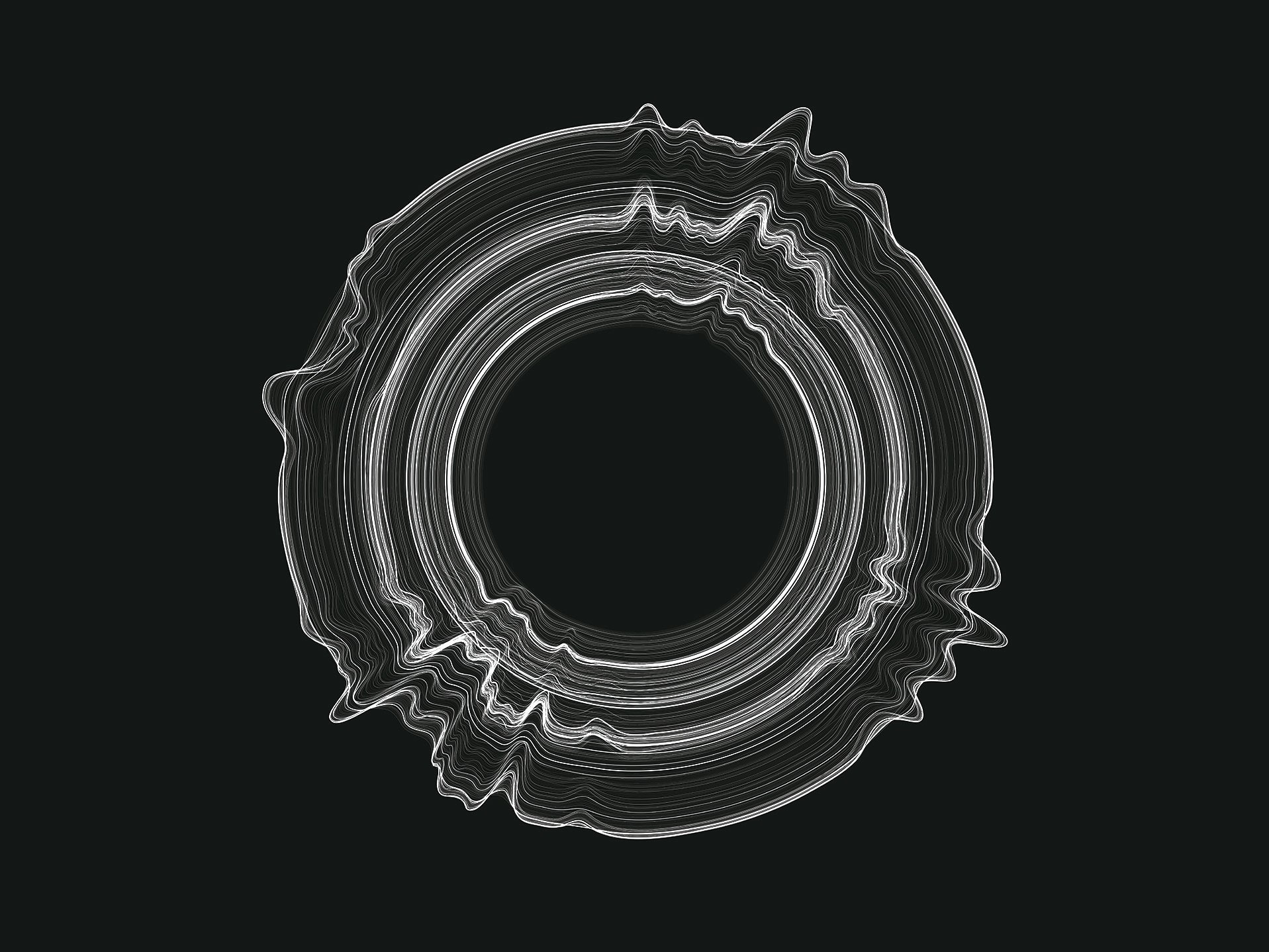 When the Covid-19 pandemic arrived, 65daysofstatic, like most bands, found themselves unable to record or tour in person. Unlike most, they were already equipped with algorithms for making new 65daysofstatic music—some of them earmarked for a project to “broadcast” the results to the world. So while releasing compilations of unreleased tracks under a Patreon-supported subscription project, A Year of Wreckage, they also started working on what would become Wreckage Systems.

They used Wwise, an audio engine primarily intended for managing interactive sounds in games, to turn raw loops, sounds, and melodies into the “systems” which generate music. Those systems are summoned in turn by a master control program built in the games engine Unity, according to logic set by the band. The whole thing is packaged as an app running on a server “somewhere near Dublin”, which streams the results to the outside world.

What the outside world is intended to make of it is an open question. Wreckage Systems isn’t meant to be a digital simulacrum of the band 65daysofstatic, which still very much exists: they continue to tour and release records, including compiling the Wreckage Systems output into more conventional EPs. “I get to be in a band, and I get to put out records and play shows—that’s fantastic. But why is that all that bands are expected to do?” says Wolinski. For him, Wreckage Systems is partly an attempt to explore how musicians can make meaningful work at a time when automation promises an infinite supply of sounds, some of which will be accepted as music and others not.

Wolinski points to a distinction between “bad” and “true” infinity, inspired by the German philosopher Georg Hegel. “Bad” infinity is endless and tireless—it simply goes on forever. That’s a description that could be applied (though Wolinski doesn’t) to many bot-based music systems, particularly those which use machine learning to churn out never-ending pastiches of, say, death metal or Beethoven. Remarkable though that is, Wolinski contends that entirely automated music generation is empty of the meaning given to it by the composers and listeners; Wreckage Systems makes no use of it.

“True” infinity, on the other hand, is also endless—but presented in ways that humans can relate to. In Wreckage Systems sounds are selected and systems constructed to achieve the band members’ desired musical effects. But once they are up and running, it’s up to listeners to decide exactly what they are listening to, and how they listen to it—whether it’s for background music or active listening, whether they find favorite systems or patterns, or prefer to have it packaged up for them by the band. Their engagement is crucial to keeping the project going, since it’s funded entirely by Patreon subscribers.