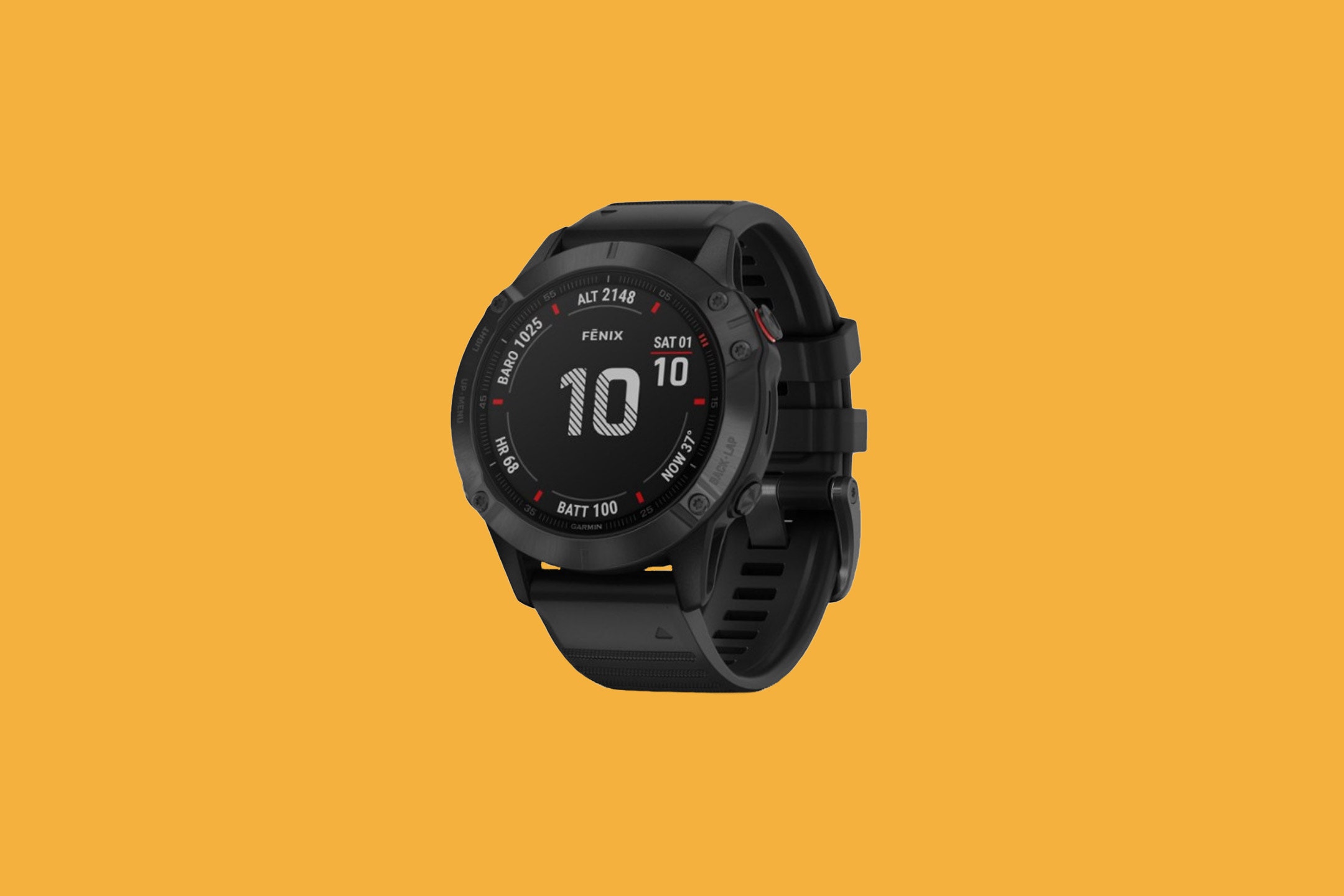 The Black Friday sales are this week but some early deals are worth considering. So here’s an edit of the best tech discounts which are already live. Unlike Prime Day, and its sequel in October, Black Friday and Cyber Week isn’t just about Amazon though, so expect offers from John Lewis, Currys, Argos, and more too.

Our selection comes from far and wide across the world of tech, from Garmin’s smartwatches and Sony’s televisions to Google’s smartphones and Dyson’s vacuum cleaners. Expect to find true savings from us here at WIRED. There’ll be no touting of discounts from recently raised prices, just actual money off. Take a peek below and stick with us throughout the next couple weeks for more deals.

Anker’s new MagGo is a wondrous range for iPhone users worried about battery life. Not only does it take advantage of the MagSafe tech to charge your phone up in a simple manner but, in typical Anker fashion, the prices are reasonable too. The 622 charger falls into this bracket and comes with a handy stand too.

PlayStation controllers typically don’t see a whole lot of discount so this is a cut that’s particularly welcome. This model comes in Midnight Black, ditching the brighter white colour scheme for something stealthy. A strong option to pad out your controller numbers ahead of any Christmas couch co-op.

Value-for-money titan Anker has whipped up another low cost Bluetooth speaker. The Soundcore 3 offers up to 24-hour playtime, IPX7 waterproofing, and Bluetooth 5.0. PartyCast lets you team this up with other Soundcore speakers and you can choose from Black, Silver, Blue, and Red colour options to suit your setup too.

Samsung’s latest and greatest lives up to expectations, offer ultra power in this typically costly package. But, this hefty discount has it down to nearly £900. The S22 Ultra saw a return to the “Note” formula, with a snug spot for the S Pen (and the stylus itself included). There’s supreme camera chops and top drawer Android performance all onboard too.

Like Apple, Sonos isn’t particularly known for its significant discounts. As such, £39 off for Black Friday is a pleasant surprise. This version of the Roam, the company’s first Bluetooth speaker, ditches smart assistant tech for those who’d rather not indulge in your “Alexa” and “Hey, Google” chats. It’s not the cheapest speaker but, with a 9/10, WIRED Recommends review given for its portable design, big sound, and water-resistance chops, it’s worth a look.

Hisense is one of the best in the game for low-cost 4K TVs and this Black Friday deal fits right into that bracket too. To save you from spending several hundred pounds on a new television, this one has been dropped to just under £250. For your money, you get a 43-Inch 4K display with Dolby Vision, HDR10+, and HDR10 all on-board.

It may not be Samsung’s, frankly obscene, Arc monitor but the Odyssey G9 is another slice of gargantuan gaming glory. This 49-inch curved monitor offers an impressive 5120×1440 resolution, 240Hz refresh rate, and 1ms response time. It’s not the cheapest but this Black Friday deal brings it to under a grand, then your biggest challenge will be finding room for it.

Gaming laptop pricing can soar into thousands so nabbing this mid tier performer, with an RTX 3070 onboard, for just over a grand is a promising proposition. For your cash, you get an AMD Ryzen 7 processor, 16-GB RAM, 512-GB SSD, and that RTX 3070 all packed in. The display is only Full HD, rather than a higher 1440p option, but you do get a decent 165Hz refresh rate too.

If you’re a fan of the 360-hinge category of devices, few nail the tablet mode better than Samsung’s 2-in-1. It’s a thin device that’s comfortable to hold when folded and the S Pen, like with its phones, is excellent. With a large bottom bezel, it isn’t the most modern looking device and the trackpad isn’t up there with the best of them—but, at £599, you’re getting plenty for your money.

The ROG Zephyrus G15, and G14, have been some of our favourite laptops of recent years. Along with an impressive display and stellar gaming keyboard, this model comes with a Ryzen 7 6800H processor, 16-GB RAM, 1-TB RAM, and Nvidia GeForce RTX 3080. A great way to take immense gaming power on the go.

Sony’s headphone expertise extends beyond its over-ears to its wireless earbuds too. The XM4 (7/10, WIRED Recommends) don’t quite hit the heights of the WH-1000XM4 though, with fiddly touch controls and a fit that may be too big for some. However, you do get strong noise cancelling, impressive, sound quality, and industry-topping battery life.

Not everyone needs a super-luxe £200-plus pair of headphones, and this pair of sub-£100 cans are a solid tonic to those high prices. You get a stylish, compact, and lightweight design alongside 40mm speakers and up to 50 hours of battery life. There’s a solid range of colour options too, from Titanium Black to Gold Beige and more.

This luxe speaker from B&O might not quite represent the value many are looking for on Black Friday, but it’s one of the best-looking and well-built Bluetooth speakers around. On top, the sound is top drawer too, with punchy bass and rich detail. It’s a stylish addition to your home and its audio certainly won’t let you down.

This Sony TV is a great option for those looking to dive into OLED panel technology without having to break the bank. At under £1,000, you’re getting a colourful and contrasty OLED display with a 4K resolution, HDR, and Google TV onboard. There’s HDMI 2.1 too, for getting the most out of your games consoles.